International cooperation is critical for satellite technologies. The compatibility of space systems makes it possible to use European GNSS beyond Europe’s borders, to benefit users and businesses all around the globe.

The real power of GNSS comes not from a single system, but from systems working together to achieve a common goal. As a key contributor to this ‘system of systems’, Galileo allows users to benefit from greater coverage, higher accuracy and more confidence in their position fixes.

Although the Galileo and EGNOS programmes are managed by the European Commission on behalf of the EU Member States, cooperation with non-EU partners is essential for our success.

Watch this: Do Galileo satellites work all over the world?

EUSPA also actively contributes expertise to the International Committee on Global Navigation Satellite Systems (ICG). The ICG was established in 2005 under the umbrella of the United Nations and is charged with promoting voluntary cooperation on matters of mutual interest related to civil satellite-based services. It has recently set up a sub-group on GNSS applications.

You can learn more about how the EUSPA is supporting international GNSS cooperation below. 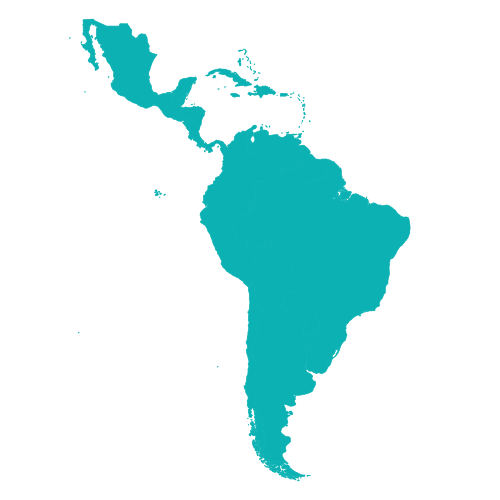 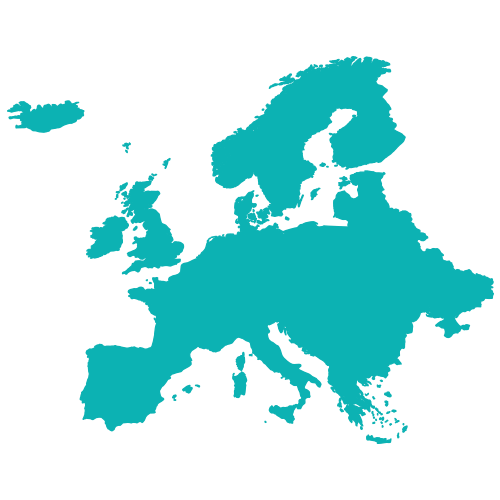 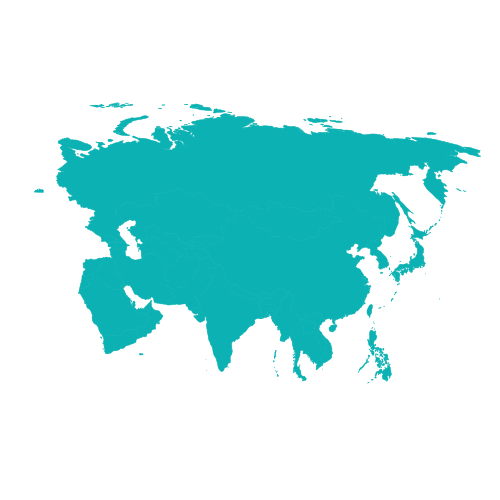 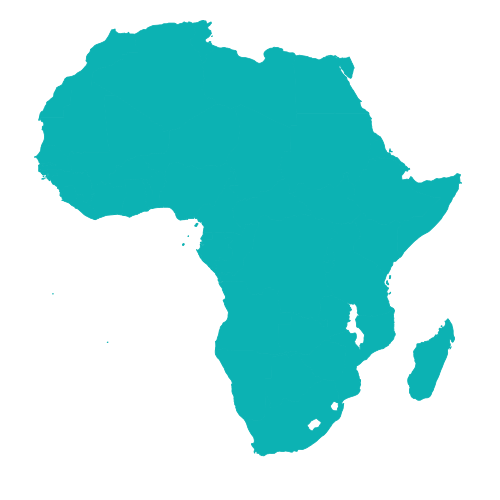 The European Commission is setting up Galileo Information Centres in Latin America, the one in Chile is already operating, while the one in Brazil will become operational soon, with another centre also planned to cover the Caribbean. EUSPA will contribute to these with market development information and market intelligence.

Other projects, including CALIBRA or ENCORE for example, have also helped build awareness of EGNSS in Latin America, helping to develop applications based on Galileo and EGNOS.

European GNSS is having a significant impact in European Neighbourhood countries. A number of these countries are interested in extending EGNOS services to their territory. EUSPA provides expertise and technical support, both to the European Commission and the partner non-EU countries, to facilitate this extension. Moreover, EUSPA works with local partners and supports related projects aimed at promoting the use of EGNOS and Galileo throughout the region.

For example, the EC-funded Galileo EuroMed Cooperation Office (GEMCO), located in Tunis, has been set up to promote awareness of EGNOS and Galileo around the southern and eastern Mediterranean region with EUSPA support. GEMCO-coordinated activities help countries in the region embrace and adopt EGNSS technology – especially as applied to the transport sector.

Likewise, the EC-funded MEDUSA project supported EUROMED countries in exploiting and adopting EGNSS services in civil aviation and other transport domains. In particular, in paving the way for the extension of EGNOS services to North Africa, MEDUSA organised various service demonstrations, workshops and training sessions and provided technical assistance to countries preparing for EGNOS.

According to the most recent edition of the EUSPA’s GNSS Market Report, Asia is a GNSS ‘hot spot’. Asia is currently the number-one region worldwide in terms of market growth for GNSS devices. The market in the region is forecast to grow more than 12% per year, from 1.9 billion devices in 2015 to 4.3 billion in 2025 – as much as the EU and North America combined.

The European Commission is involved in institutional and public-private dialogue on satellite navigation issues with key Asian partners (Japan, Korea, China, India and others). EUSPA contributes to these with know-how and best practice on GNSS adoption in different sectors (aviation, automotive, agriculture, rail, drones).

To help ensure that EU businesses are in a position to benefit from this vibrant market, EUSPA is actively engaging with several projects that support EU interests in the Asian GNSS market. For example, GNSS.asia has been supporting and driving EGNSS adoption in Asia since 2012. GNSS.asia is now in its fourth edition (GNSS.asia4), evolving its range of services to reflect current EGNSS priorities by leveraging industrial cooperation across continents, supporting institutional relations and economic diplomacy and driving EGNSS adoption in Asia.

Similarly, the BELS project, and its successor BELS+, have gained a foothold for EGNSS applications in Southeast Asia, creating major opportunities for EU companies to offer their GNSS solutions on this promising market. BELS+ supports EU companies in demonstrating and testing their solutions in Southeast Asia, and cooperates with national authorities and stakeholders in raising awareness of EGNSS technologies, applications and expertise. This process is supported by promotional activities supporting EU companies, within EU clusters and at conferences.

Beyond the Southern Neighbourhood, the EU cooperates with African countries wishing to foster the development of SBAS. For example, the EU is supporting the development of an autonomous SBAS system by the Agency for Aerial Navigation Safety in Africa and Madagascar (ASECNA), based on an international agreement in force since November 2018. ASECNA provides air traffic services for 18 African states in an airspace that is 50% larger than that of the EU.

In other regions in Africa, EUSPA supports the European Commission in exploring options for SBAS service provision.

Along these same lines, the EUSPA (previously GSA)-funded MAGNIFIC project has worked to support awareness and capacity building in Africa on EGNSS applications and services. Specifically, the project helps EU GNSS companies better anticipate African needs and, together with African partners, adapt solutions to address these needs. This project has successfully demonstrated, among others:

EUSPA, in collaboration with the United Nations Office for Outer Space Affairs (UNOOSA), has published “EGNSS and Copernicus: Supporting the Sustainable Development Goals. Building blocks towards the 2030 Agenda” analysing how European space technologies positively impact the United Nations’ Sustainable Development Goals. Specifically, the study showed that 40% of the 169 indicators coming from the 17 SDGs are reliant on the use of EGNSS and Copernicus synergies. This study fosters the creation of projects that leverage the joint use of Galileo, EGNOS and Copernicus to benefit the global community.