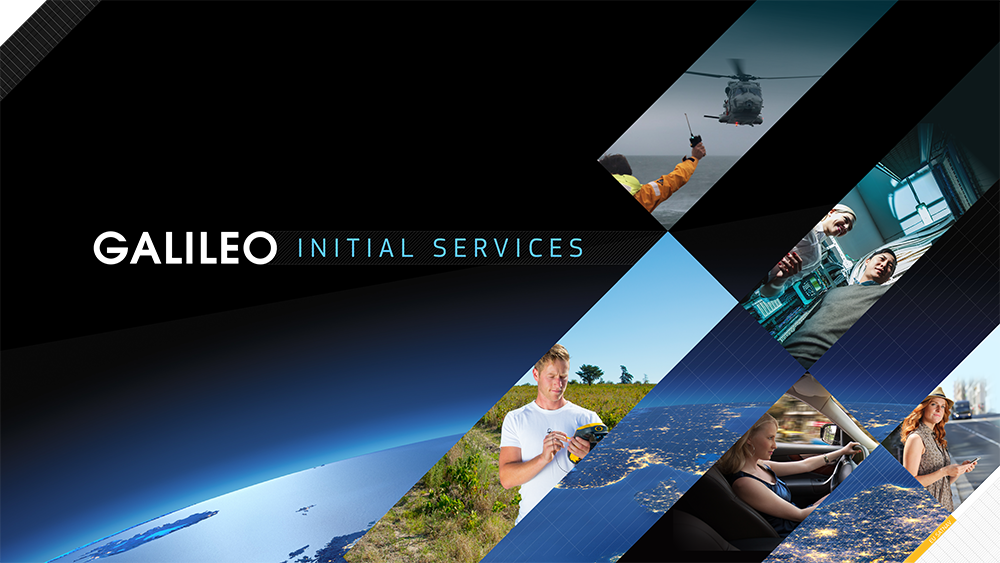 Galileo, the European Global Satellite Navigation System (GNSS), has made significant progress in recent years. There are now 26 Galileo satellites orbiting the Earth, and the supporting ground station infrastructure is working well. As a result, Galileo is now ready to be used.

With the declaration of Galileo Initial Services in December 2016, Galileo officially moved from testing phase to the provision of live services. For the first time ever, users around the world can be guided using the positioning, navigation and timing information provided by Galileo’s global satellite constellation.

This is excellent news for users, chipset and receiver manufacturers, application developers and anyone who wants to benefit from the improved accuracy, reliability, availability and coverage that Galileo satellites bring. Any mass-market device containing a Galileo-enabled chipset, such as a smartphone or a vehicle navigation device, can now use Galileo signals for positioning, navigation and timing.

What does this mean for you?

Better positioning and navigation
With Galileo satellites working together with GPS, there are more satellites available, meaning more accurate and reliable positioning for end users. In particular, navigation in cities, where satellite signals can often be blocked by tall buildings, benefits from the increased positioning accuracy that multi-constellation provides.

Faster response to emergencies
Galileo’s Search and Rescue service reduces the time it takes to detect emergency distress beacon signals from up to three hours to just ten minutes. Since the locations of the beacons are also determined more accurately, people in distress, whether at sea or in the mountains, can be rescued more quickly.

Economic growth
The use of satellite navigation has helped drive world economic growth, particularly in high-tech industries. The global GNSS downstream market revenues from both devices and services will grow from €150 bln in 2019 to €325 bln in 2029 with a CAGR of 8%. The additional resiliency provided by Galileo is expected to enable a range of new applications and services that will benefit from increased positioning reliability, thus further driving economic growth in Europe and beyond. What’s next for Galileo?

Galileo Initial Services was the first step towards its Full Operational Capability, meanwhile Galileo has grown and is serving already 2 billion phones, over 15 million cars, as well as delivering crucial information for emergency services. The performance of Galileo has been gradually improving as additional satellites have been added to the constellation. Upon completion, users will benefit from its full first-class performance, reliability and coverage.

The UseGalileo.eu website provides a documented overview of many Galileo-compatible products across different market segments. Launched in 2017, the website now covers eleven categories such as mass market, transport and professional use, including the recently added timing, Internet of Things (IoT) and space application categories. Regarding smartphones, already 40 global smartphones brands have chosen to integrate Galileo in their devices so far. These companies include:

In the consumer market:

You can find up-to-date information on all available Galileo-enabled products at www.useGalileo.eu.

Click here to find out if your device is Galileo-Enabled