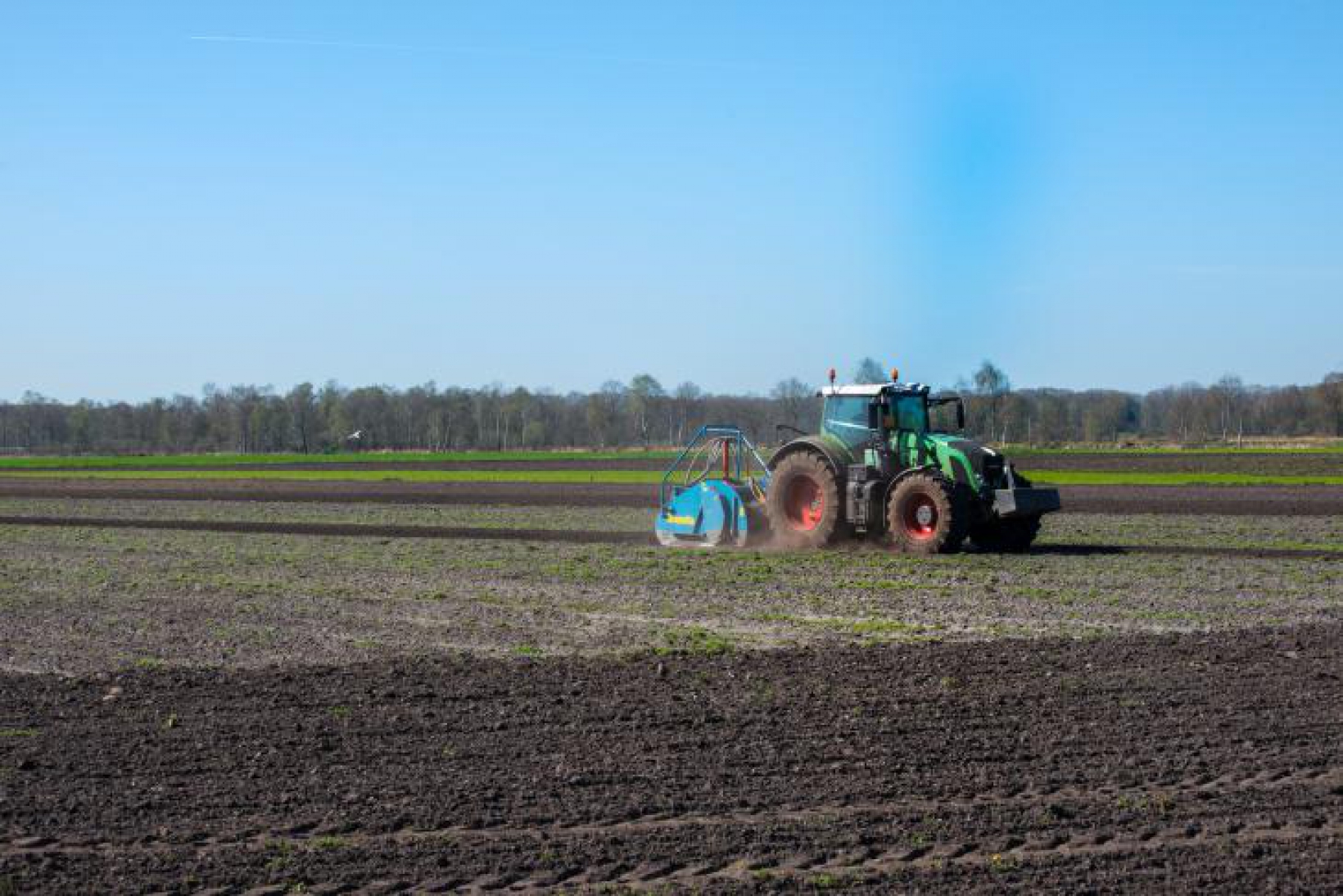 The 2016 Farming by Satellite Prize, sponsored by the European GNSS Agency (GSA), is open to students and young farmers with innovative ideas for using satellite technology to improve agricultural production, efficiency and profit.

With a cash prize of EUR 13 000, the 2016 edition of the Farming by Satellite Prize is now open for submissions. The prize, an initiative of the European GNSS Agency (GSA), is open to students and young farmers across Europe and Africa with innovative ideas for using satellite technology to improve agricultural production, efficiency and profit, or to reduce the sector’s environmental impact. This year’s edition is sponsored by CLAAS and Bayer CropScience.

Launched in 2012, the Farming by Satellite Prize is held every 2 years. The last edition saw submissions from over 29 countries covering such topics as geo-referenced online data platforms, swarm technologies, precision seed-planting robots, selective olive harvesting and using drones for early famine warning systems in Africa. The first prize in 2014 went to Daniel Hege of Geisenheim University in Germany, whose successful project used satellite-guided steering during the cultivation of mixed vegetables to both increase productivity by reducing planting gaps and reduce time spent in the field by increasing the speed of accurate weed control.

“With this prize, we want young people to actively think about imaginative solutions that employ such satellite technologies as the European Geostationary Navigation Overlay Service (EGNOS) and Galileo, which can help farmers around the world,” says GSA Head of Market Development Gian-Gherardo Calini.

Precision agriculture is a highly effective farming strategy that allows farmers to better allocate inputs, such as seeds and fertilisers, to increase productivity, lower costs and minimise the environmental impact. Traditionally, the main obstacle to wide-scale application of precision agriculture has been the substantial investment required. EGNOS and Galileo fundamentally change the equation by offering high precision at low cost.

The main advantages of satellite technologies in agriculture include high accuracy and the repeatability of the same action year on year. These two fundamental advantages lead to valuable benefits, including:

The Farming by Satellite Prize is open to both individuals and teams from universities or commercial organisations. To compete, one must submit case studies, new ideas or innovations that rely on EGNOS, Galileo or Copernicus. Registration closes 30 October 2016, with final submissions due by 15 December 2016.  More information can be found at www.farmingbysatellite.eu