Assuring authentication for all 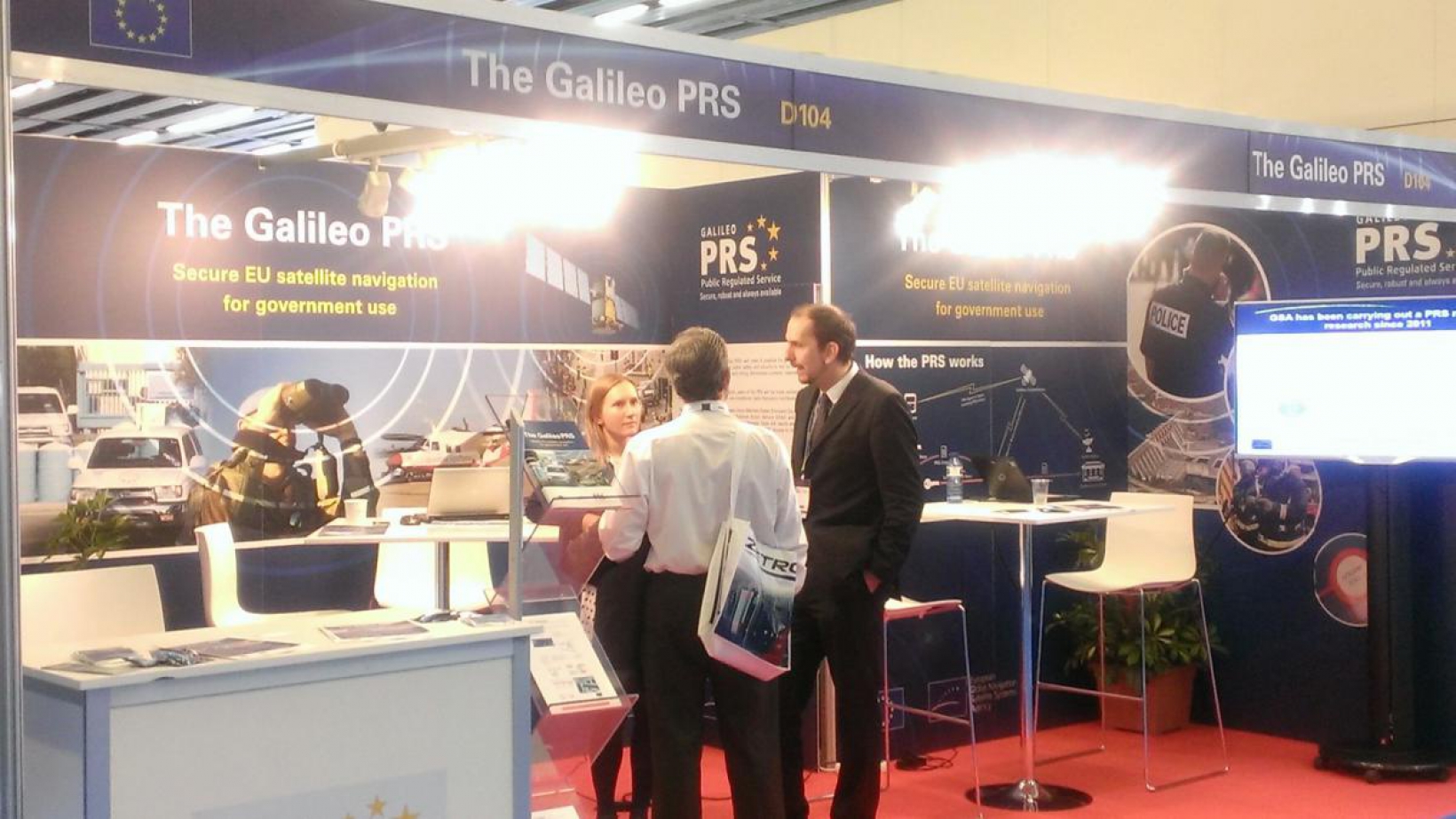 When it comes to GNSS, authentication is one of the most important topics. At the 13th Munich Satellite Navigation Summit, the European GNSS Agency (GSA) discussed authentication within the framework of Galileo.

GNSS applications are vulnerable to both voluntary and involuntary interferences, meaning that providing at least some level of authentication is a complex task. To address this important topic, the European GNSS Agency (GSA) recently participated in a dedicated session on GNSS authentication services – and in particular Galileo’s authentication capabilities – as part of the Munich Satellite Navigation Summit.

GSA Market Development Officer Reinhard Blasi discussed the different levels of authentication in Galileo’s Open, Commercial and PRS services – all of which will soon be available. In particular he stressed the authentication capabilities of the Galileo Open Service and Commercial Service, a unique feature that only the Galileo constellation can provide. “These are complementary services catering to differentiated market with specific needs for certain level of authentication,” he said. “Based on a recent consultation with industry, we know that authentication is a feature they are willing to implement and the GSA is supporting its implementation in order to add value to the various value chains and markets.”

An example of this support is the GSA’s Fundamental Elements programme, a new research and development funding mechanism supporting the development of chipsets and receivers. The programme will run through 2020 and has a projected budget of EUR 100 million. The main objective of the initiative is to facilitate the development of such fundamental elements as Galileo-enabled chipsets and receivers. Already several projects covering authentication have received funding, including a safety critical European GNSS engine, liability critical European GNSS engine, Commercial Service user terminal, Open Service authentication user terminals and a timing receiver for critical infrastructure.

“The proposed Galileo authenticated services will provide major benefits to users at a very low additional cost to the programme,” he said. Galileo will start to transmit the Open Service Navigation Message Authentication (NMA) as of 2018, and it will be included in the full operational capability in 2020. “NMA capability can be added to receivers with low impact and no reduction in performance,” added Hernandez. “So authentication can be a reality, providing a service that is useful and helps protect the global GNSS village.”

The Galileo Commercial Service recently underwent the first authentication test of the Galileo E6 signal, which demonstrated low levels of error. The next step is a full demonstration using simulated testing environments at the European Commission’s Joint Research Centre (JRC). Once a robust Signal in Space is available, real environment testing will take place to characterise performance in both adversarial and non-adversarial conditions.

Update from the US

On the US side of the equation no civil signal authentication is currently available via GPS and, according to Director of the US National Coordination Office for Space-Based Positioning, Navigation and Timing Harold Martin, there are no plans to change this in the next generation GPSIII. Martin did note, however, that the US remains interested in EU developments in this area and continues to explore possibilities for future authentication, possibly via a WAAS data channel.