Digging Deeper: An Inside Look at GNSS Market Trends 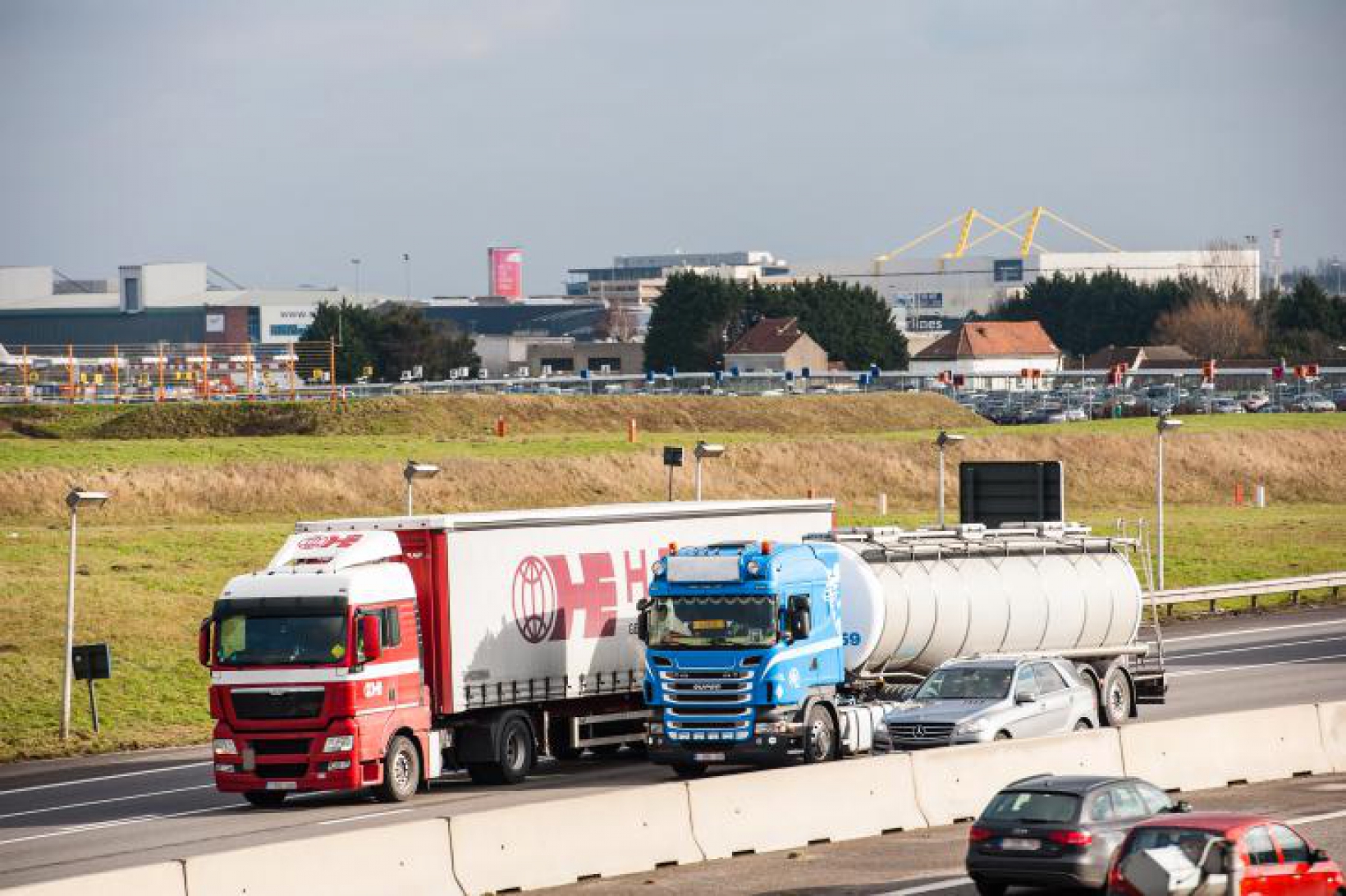 Members of the European GNSS Agency (GSA) Market Development team sit down for a Q&A on the latest GNSS market trends and inside look at the GSA Market Report.

As part of a recent GPS World webinar, members of the European GNSS Agency (GSA) Market Development team sit down for a Q&A on the latest GNSS market trends and inside look at the GSA Market Report.

Who will be the winners in multi-GNSS use in consumer-grade devices? Will it be GPS alone, GPS/Galileo, or some other pair or set?

The benefits of multi-constellation are clear and have been recognized by consumer chipset manufacturers. Currently, more than 20% of all chipsets support four constellations. Due to the advantage of interoperability, GPS/Galileo could be the winner in the long-term. However, regulatory measures ensure that Glonass and Beidou have a large consumer base and market role as well.

What do you see as the most significant GNSS market trends for the next three years?

What will the Commercial Service (CS) look like and how will it be integrated into the already existing competitive market of GNSS Services for High/Very High Accuracy (HA) positioning?

CS-HA will be based on Precise Point Positioning (PPP), a technique that provides accurate positioning using detailed physical models and corrections, as well as precise orbit and clocks. It will deliver corrections in real-time across the globe through GALILEO E6. It will also offer triple frequency with a much faster convergence time for surveying applications with achievable accuracy in comparison to Real-Time Kinematic (RTK).

Users will benefit from the CS authentication service (CS-Auth), which utilises signal and data from actual satellites and not from any other source. This anti-spoofing technique provides a higher level of trust for users.

CS High Accuracy and Authentication will both be provided to the private sector, and are currently being developed with industry players in mind. They will be launched in a transparent way under equal conditions for all interested market participants.

When, if ever, do you foresee low-cost, chip-scale multi-frequency GNSS receivers, and what effect will this have on the 'professional' Original Equipment Manufacturer (OEM) board business (e.g. Novatel etc…)?

We expect low-cost, multi-frequency chipset/receivers to appear on the market in the next few years. The driving market segment for this technology will be automotive and other machine-to-machine applications where the power consumption is less of an issue than that of consumer devices.

This trend, driven by the need for accuracy and availability of position and timing with emerging connected and automated vehicle applications, will be accelerated by the availability of L5/E, GPS and Galileo’s second civil frequency.  Availability on both constellations will permit a virtual second frequency constellation in the very near future. This technology will also be available for professional applications where the OEM board business is currently positioned.

That being said, we expect the high precision/professional segment to continue to innovate and reach even higher performances, maintaining a market position that answers to more demanding professional users not completely covered by low-cost, multi-frequency GNSS receivers.

How will the Galileo initial services impact the development of the GNSS industry?

The industry is prepared. Almost 40% of all receiver models are Galileo enabled. Accuracy and availability will be improved, especially in urban canyons. Tests have shown that Galileo adds value in difficult environments, and this will increase with a higher number of satellites.

What are prognoses about the integration of the future GNSS receivers with Enhanced Loran (eLORAN)?

The “multisystem performance standards for shipborne receivers”, finalized last March by the International Maritime Organization (IMO), looks at the integration of the different available and future satellite navigation systems (e.g. BeiDou and Galileo), as well as terrestrial systems (e.g. e-Loran) and augmentation systems (e.g DGPS or SBAS) in the maritime market segment.

The inclusion of at least one terrestrial radio navigation system as a mandatory requirement may cause difficulty for manufacturers, as there is currently no terrestrial radio navigation system available worldwide. If it is not mandatory, then it depends on each receiver manufacturer to include eLoran as a back-up to GNSS based on a market strategy.

What is the impact of wearables on the GNSS market?

The wearable band market exploded in the first half of 2014, recording a 700% year-to-year increase. High end smart watches feature assisted, multi-constellation GNSS capabilities combined with 3G or better connectivity. North America and Europe are the leading regions in terms of shipments. Shipments of wearables, including GNSS fitness devices, smart watches and glasses, will further increase to 14 mln units by 2023.

As stated in the report, the market for UAVs is not quantified in this edition, but other sources estimate it at about $7 bln, with forecasts predicting a steady increase of annual revenues over the next decade.

We have not observed any cannibalization with other GNSS devices. On the contrary, UAVs can support market growth, allowing new applications to emerge in different markets: surveying, mapping, scientific research, film and photography, agriculture, communication, etc.

Further development of UAV applications is conditioned by the need of new regulations and technical improvements.

What are the main challenges for the widespread adoption of the higher performance GNSS receivers in the Road market? Which region will see the adoption first?

Higher performance receivers in the road segment will be linked to safety critical applications, or those that possess the potential to directly or indirectly cause harm to humans, destruct the system, or damage the environment. Connected vehicles and autonomous driving are included in this group.

These applications represent a disruptive and revolutionary innovation, which needs to surpass a number of regulatory, economical, technological and social challenges. For instance:

Based on these uncertainties, it is not easy to guess which region will be the first to adopt. U.S. looks to be the most straightforward scenario for the following reasons:

In the European context, the UK government is making an impressive investment in pilot projects for driverless cars.