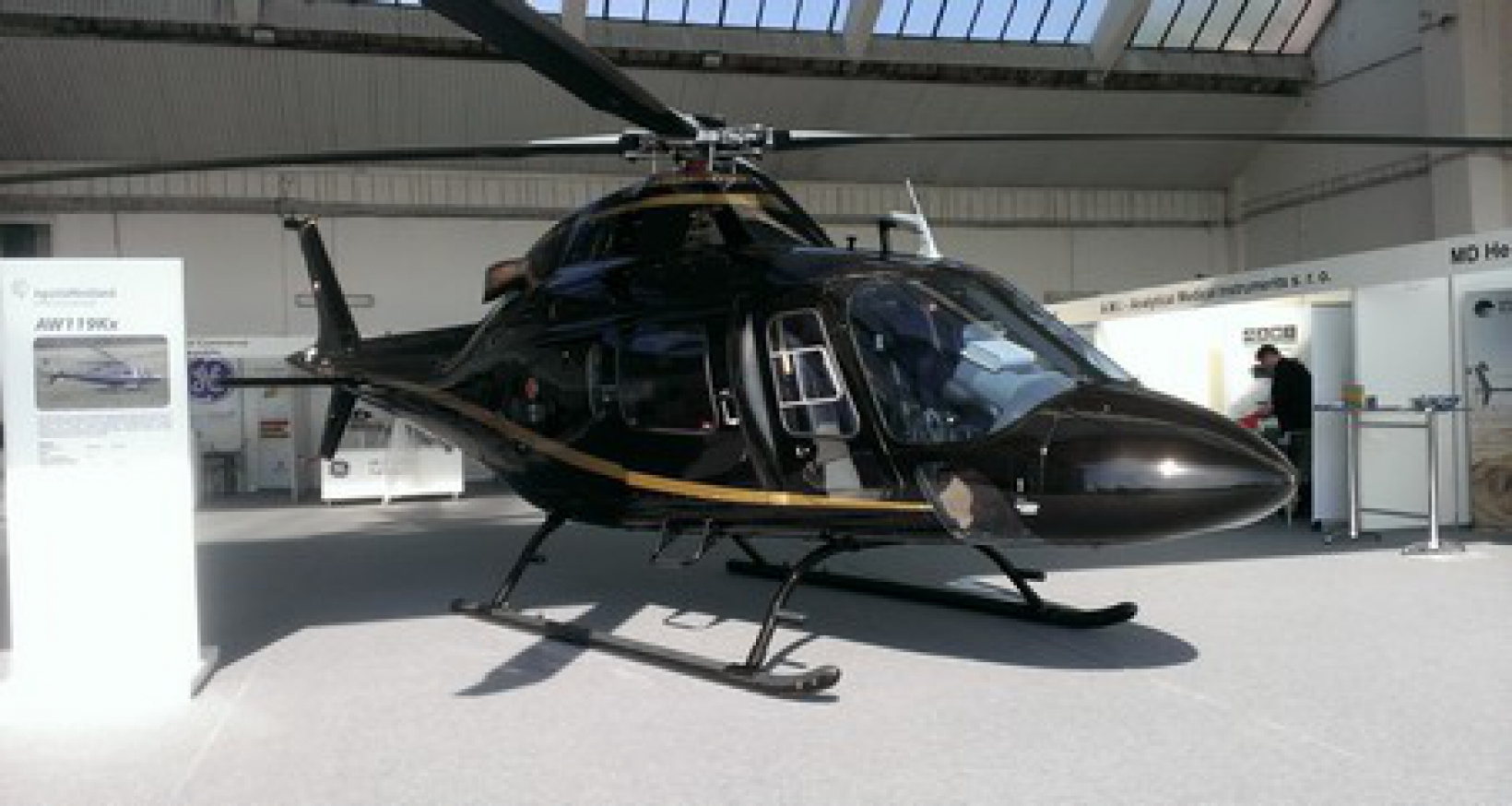 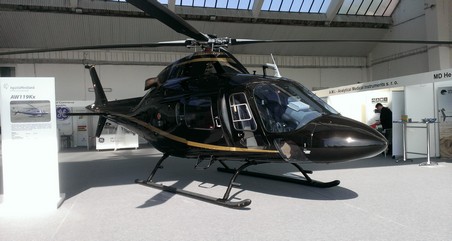 Helicopter operations such as offshore, mountain rescue and emergency medical services can dramatically benefit from EGNOS. In particular, EGNOS enhances vertical precision and integrity improving safety, accessibility and efficiency for operators, pilots and helipads across Europa. It leads to a substantial reduction in the decision height, making helipads accessible in poor weather conditions, which makes a significant difference for medical and emergency operations.

What are Helicopter IFR procedures?

The first edition of the European Helicopter Show welcomed more than 20,000 visitors from 9th to 11th May 2013 in Hradec Králové airport.  A dedicated seminar about EGNOS Benefits for Helicopter Operations was held both on 9th and 10th of May. “EGNOS does not depend on any local ground navigation infrastructure at the heliport”, Carlos Hernando, from the European Satellite Services Provider (ESSP) explained. He added that EGNOS is in constant evolution to meet user requirements; it is free and is here to stay. 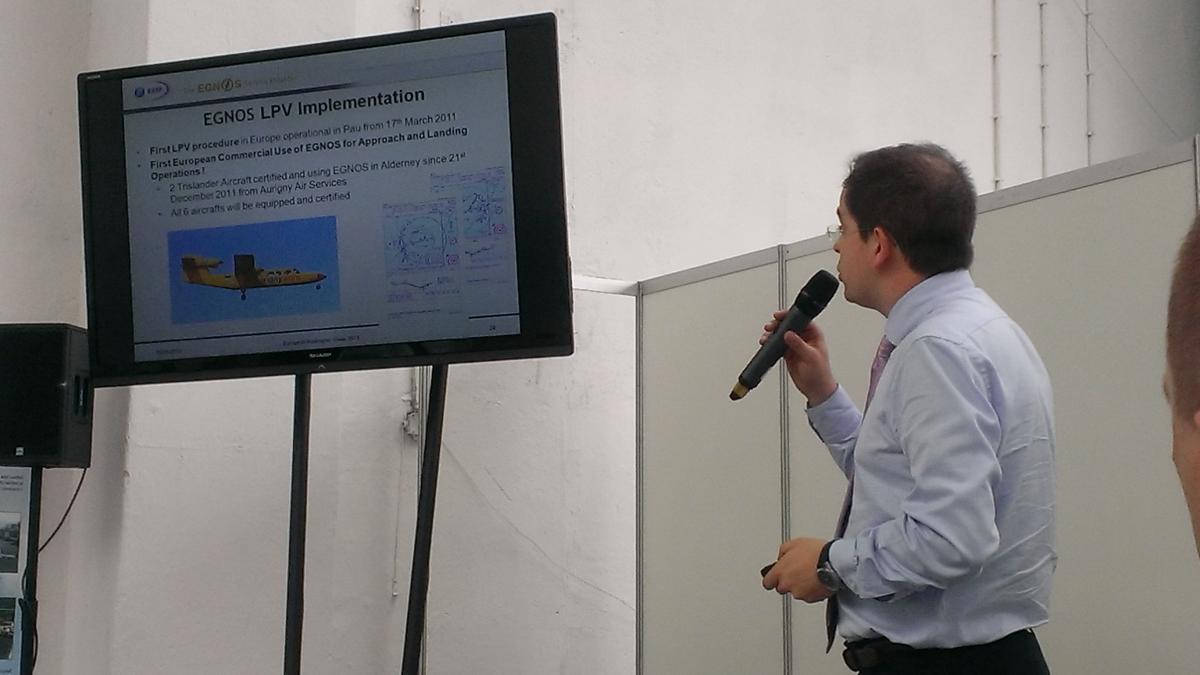 about EGNOS” said Carmen Aguilera of the European GNSS Agency (GSA), “the experience gained by pioneer users prove clear operational and safety benefits. With more than 130 EGNOS enabled procedures in European airports and the imminent publication of design criteria for such helicopter operations by ICAO, we expect a boost in the adoption also in the rotorcraft community”

Marc Torres, from Pildo Labs, explained how it works: “These new helicopter IFR (Instrumental Flight Rules) procedures are called Point in Space (PinS). They allow access to heliports in adverse weather conditions. They lead the flight to a specific point in the space from which the crew perform visual manoeuvring to the landing site, without the need of ground infrastructure”.

The EU funded HEDGE-NEXT project is implementing EGNOS specific procedures for helicopters across Europe. As an example, Helicopter low level IFR procedures are being developed in Spain and Poland, demonstrating the benefits to access hospitals in critical conditions. It is a result of effective collaboration between technology provider (Pildo Labs),  Air Navigation Service Providers and the Helicopter Operators that will benefit from them.

Helicopter Emergency and Medical Services and Search and Rescue 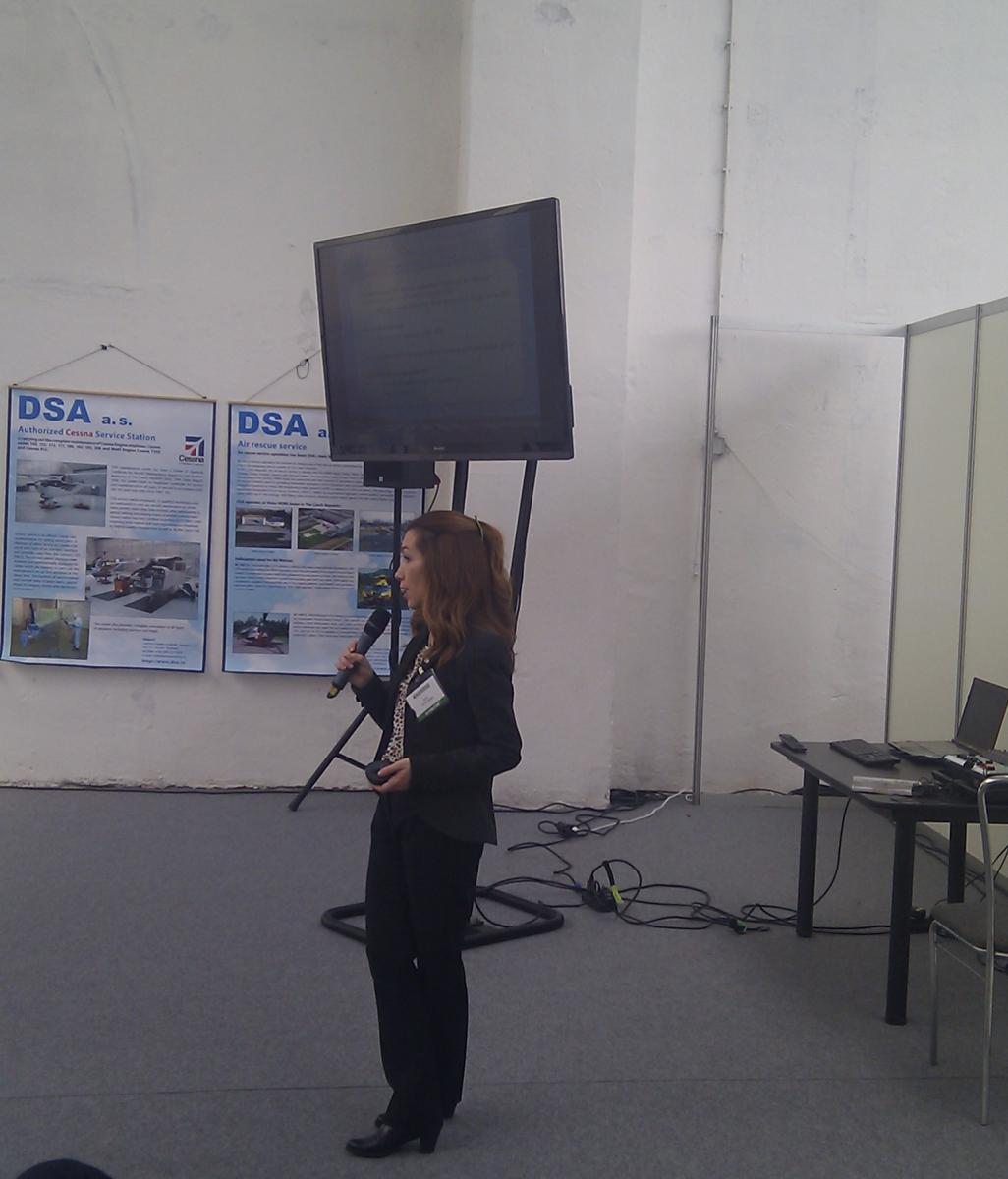 operations are too often penalized because of weather constraints. Previously, operators had to fly under Visual Flight Rules (VFR) which faced restriction in such adverse situations. EGNOS improves continuity and regularity of such operators, which is crucial for saving lives.

The message was given by Mieszko Syski from LPR, a Polish Helicopter Emergency and Medical services operator. “Our priority is safety for the client and the pilot: to be safe back home when after take-off the weather doesn’t allow performing the mission. And this is when EGNOS comes into the picture. You can fly safely also at night!”. He added that efficiency is a must for the company and EGNOS allows extending operational capabilities of medical transport with no on-ground equipment costs.

Speaking in the workshop, Trevor Pegrum from Garmin said that EGNOS is a key element of the present avionics and of his company’s view of the future flight management system. He recognised that helicopter operations have unique requirements and have optimised the features of their recognised EGNOS GTN touchscreen avionics for rotorcraft operations. He explained that not only navigation can benefit from SBAS (Satellite based augmentation systems), since it is also an enabler of surveillance applications, terrain awareness and warning systems and will improve traffic management.

The seminar raised the attention and interest of Pilots and HEMS organizations that are nowadays thinking in the upgrade of their operations from VFR to IFR by using GPS and EGNOS.