EU exhibition to show how space impacts all our lives 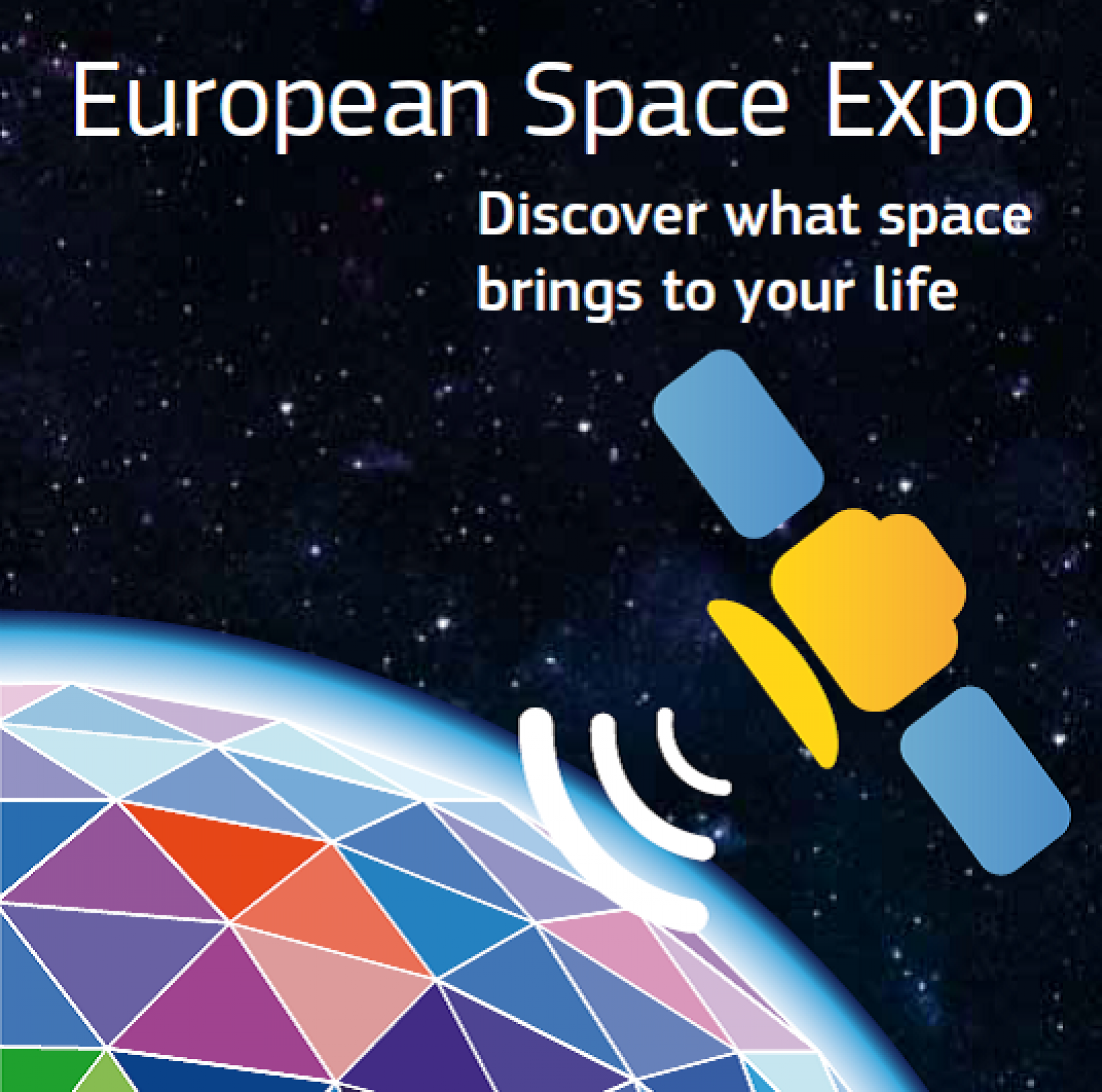 Citizens across Europe will be able to get close to the space applications and services that are making a major impact on our everyday lives thanks to a new EU travelling exhibition. The show makes its debut in June in Copenhagen and, of course, Galileo and EGNOS will be taking staring roles!

The European Commission is launching its new European Space Expo in Copenhagen on 1 June. This travelling exhibition will show how space and its applications provide benefits to all Europe's citizens and highlight the critical role of the European Union in space and space-based technologies. Admission to the exhibition is free.

Through significant investment in flagship programmes like Galileo, EGNOS and GMES (Global Monitoring for Environment and Security), the citizens of Europe will benefit from the many services and applications, which are creating global market opportunities and helping to support job creation and economic growth.

Currently, the European space manufacturing industry is worth €5.4bn per year and employs a highly qualified workforce of more than 31,000 people.

European Commission Vice-President Antonio Tajani will open the new travelling exhibition on 31 May at 11:30 at Christiansborg Slotsplads in Copenhagen. The exhibition will be in Copenhagen until 5 June.

Vice-President Antonio Tajani says: "The EU investment is crucial for the provision of services essential in our modern life. This exhibition is a great opportunity for Europe's citizens to realize the wide range of applications available thanks to the EU satellite navigation and Earth observation programmes."

Visitors will be able to see, touch and experience the wide range of innovative technologies and services that space already provides for them. Over 30 000 applications rely on space technologies to help optimize transport, increase efficiency in agriculture and fisheries, protect the environment or improve security amongst many other roles. EU experts will be on hand to present some specific examples and, of course, GSA will be present to demonstrate the current and future benefits of today’s EGNOS initiative and tomorrow’s Galileo satellite navigation systems.

The exhibition is being staged in conjunction with the conference "GMES: Global Monitoring of the Environment and Security in action" that takes place from 4 to 5 June in Copenhagen.

Over the next two years, the exhibition will visit over 20 cities. Before the end of 2012 the European Space Expo will have welcomed space-curious visitors in Toulouse, Helsinki, Brussels, Vienna, Larnaca and London in addition to Copenhagen.

With Galileo, Europe is now a step closer to having its own smart satellite navigation system, which will bring many benefits to our economies and our daily lives. Galileo is scheduled to become operational during 2014. Fully interoperable with the USA’s GPS, it will provide highly accurate, guaranteed global positioning services.

EGNOS, Europe’s ‘pre- Galileo' system, is a satellite-based augmentation system that is currently in operation. It improves the accuracy of the open public service offered by GPS.

The market for global satellite navigation applications will reach €240bn by the end of the decade, with about 7 % of gross domestic product – equal to €800m in Europe – reliant on satellite navigation services. Independent studies have shown that Galileo could contribute up to €90bn to the European economy in its first 20 years of operation.

Alongside Galileo, GMES uses data collected by satellites, as well as Earth-based measuring tools to help develop understanding of climate change and environmental issues through the accurate observation of, for instance, the state of oceans or the chemical composition of the atmosphere. It will also have security applications, such as in border surveillance. According to the OECD, the global market for commercial Earth observation data could rise to $3bn per year by 2017. GMES is expected to stimulate benefits worth at least four to ten times greater than its investment costs.