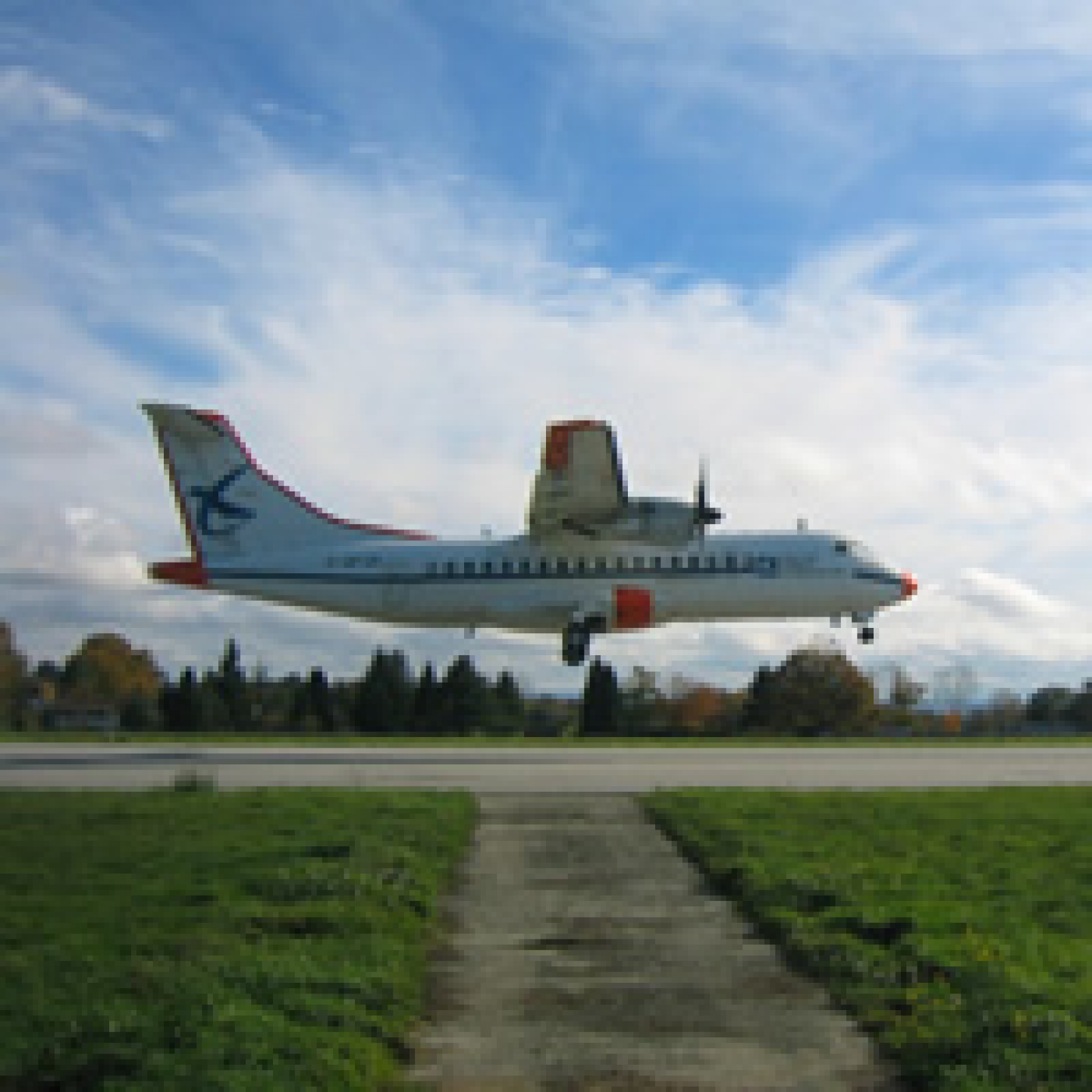 EGNOS is ready to use as an open and free satellite-based navigation service, the European Commission announced today.

The improved accuracy of Europe’s first satellite navigation system ushers in a new era for location-based services on the continent. Businesses and citizens can use EGNOS-enabled receivers for tasks that require greater precision, such as crop spraying, tracking vehicles and pedestrian navigation.

Antonio Tajani, the European Commission’s Vice-President for Transport, said: “This opens the door for European businesses and citizens to benefit from the myriad of better applications and new opportunities made possible by more precise navigation signals.”

EGNOS, a satellite-based augmentation system, represents Europe’s first contribution to satellite navigation. It is also a precursor to Galileo, the global navigation satellite system that Europe is developing.

EGNOS increases the accuracy of GPS signals over Europe to within two metres. GPS is accurate to about 10 metres. Augmentation systems correct GPS by taking into account atmospheric disturbances and other factors that may affect the integrity of the signals. EGNOS can be used by the aviation sector once it is certified for Safety-of-Life services. © ESA

Benefits for businesses and Europeans

The EGNOS Open Service is available to any user equipped with a GPS receiver that is compatible with satellite-based augmentation systems. The service, one of there being made available, is provided free of charge without any guarantee or resulting liability, the Commission stated.

Most receivers sold in Europe today meet that requirement. Receiver manufacturers and application developers will be able to provide their customers with the benefits of EGNOS without requiring any authorisation or receiver- specific certification.

In announcing the availability of the system’s Open Service, the Commission noted that it will support the development of new applications in such sectors as agriculture, transport and personal navigation services.

For example, farmers can use EGNOS for spraying fertilizers on their crops more precisely, allowing them to save money and reduce any impact on the environment. In the transport sector, automatic road-tolling services are being developed using the increased precision provided by EGNOS. Blind people will be able to use EGNOS-enabled GPS receivers and services to more accurately navigate city streets.

The Commission is on track to provide more EGNOS services next year. A key milestone will be achieved in 2010, when EGNOS is expected to be certified for use by Europe’s aviation sector in compliance with the Single European Sky regulations.

The Commission will then declare the readiness of EGNOS’ Safety-Of-Life Service, which will provide a valuable integrity message warning the user of any malfunction of the GPS signal within six seconds. This integrity message is essential when satellite navigation is used for applications where lives are at stake.

The Commission also expects to launch the EGNOS Commercial Service next year. This service is currently being tested by a number of European companies.

The Open Service and the Safety-of-Life Service are provided free of charge. The European Union is committed to the long term support of EGNOS, which will provide services alongside Galileo, when it becomes operational. For example, the Commission is working to extend the geographical coverage of the three satellites transmitting the EGNOS signal. While the signal currently covers most European states, it has the built-in capability to extend the coverage area to other regions, such as countries on the EU’s borders and North Africa.

The EGNOS signal, which provides the correction data needed to make GPS more accurate, is transmitted via transponders aboard three geostationary satellites over Europe. About 40 positioning stations and four control centres are at the heart of the system’s network on the ground.

Through a contract with the Commission, the European Satellite Services Provider (ESSP) is charged with the operational management and maintenance of EGNOS. The contract between the Commission and ESSP SaS, which is based in Toulouse, France, was signed on 30 September and runs until the end of 2013. ESSP was founded by seven air navigation service providers in Europe.

EGNOS is a joint project of the European Space Agency (ESA), the Commission and Eurocontrol, the European Organisation for the Safety of Air Navigation. It was developed by a number of European businesses that compose the EGNOS Operator and Infrastructure Group.

Since 1 April of this year, EGNOS has been owned and managed by the European Union. The ESA continues its role as the system’s design and procurement agency through a delegation agreement with the Commission.

Media note: This feature can be republished without charge provided the European GNSS Supervisory Authority (GSA) is acknowledged as the source at the top or the bottom of the story. You must request permission before you use any of the photographs on the site. If you do republish, we would be grateful if you could link back to the GSA Web site (http://www.gsa.europa.eu).