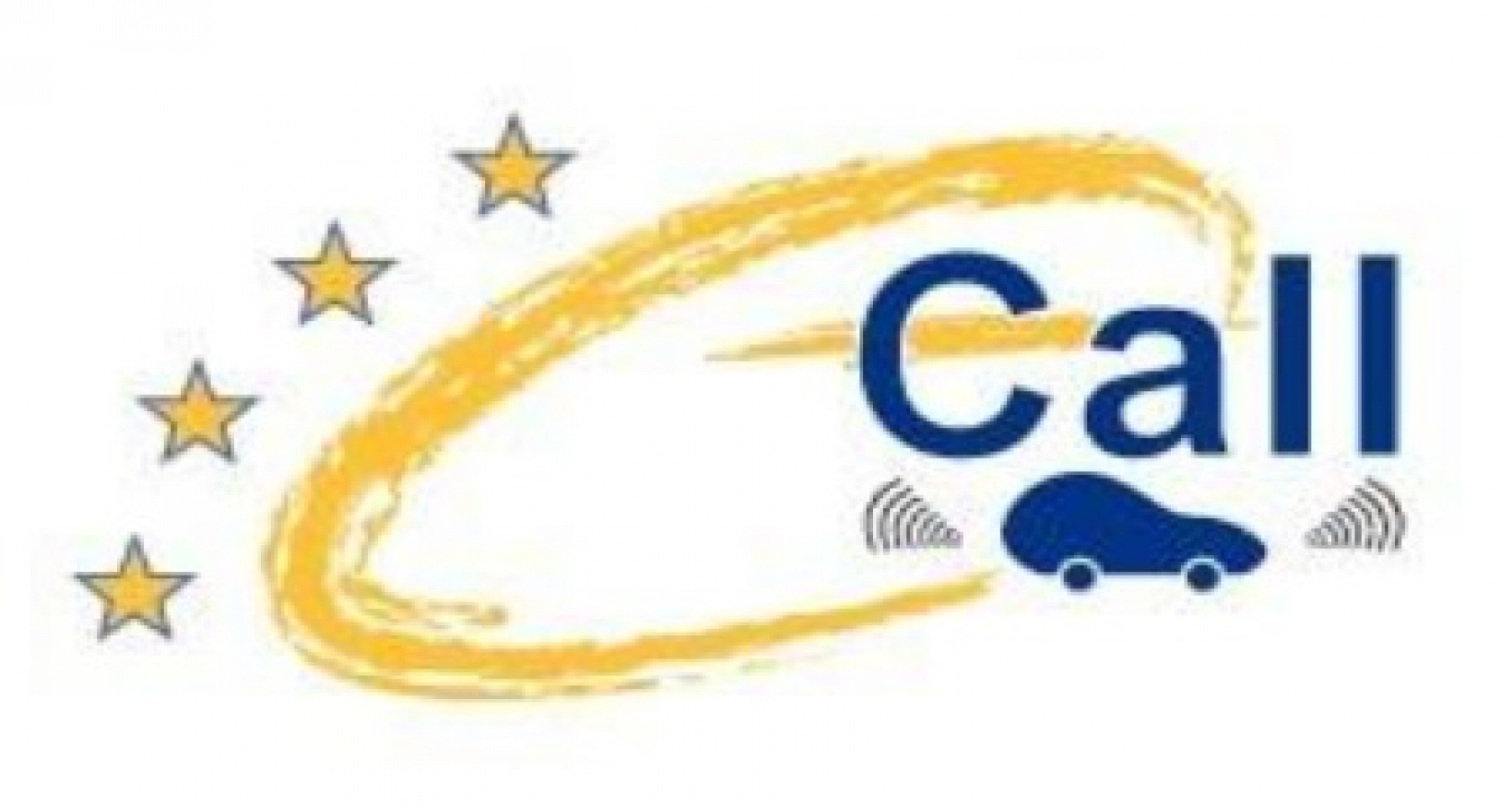 The European Parliament votes in favour of a new regulation requiring all newly manufactured cars to be equipped with ‘eCall’ from April 2018.

With a vote this week, the European Parliament is helping to save lives by making eCall a reality. As a result, all newly manufactured cars intended for sale in the EU must be equipped with eCall. The regulation goes into effect as of April 2018.

With the eCall system, when a serious accident occurs the vehicle automatically dials ‘112’, Europe's single emergency number. A call can also be triggered manually, for example by someone witnessing a serious accident.

Once the eCall link is established, the system immediately communicates the vehicle's exact location to emergency services, as well as the time when the incident took place and the direction of travel (of particular importance on motorways). The system works even if the driver is unconscious or unable to operate the system him- or herself.

The EU has supported the development of eCall from its inception, first through the eMerge project and later, for the deployment phase, through the HeERO project – both of which were supported by the GSA. For four years, HeERO phase 1 in 2011-2013 and HeERO phase 2 in 2013-2014, 15 countries worked to put in place the interoperable and harmonised eCall system.

The European Commission first proposed the eCall regulation in June 2013.The text approved by the Parliament now needs to be published in the Official Journal of the European Union. It will enter into force 20 days after that.

Crucially, says the European Commission, eCall will only transmit data that is absolutely necessary in case of an accident, thus insuring the right to privacy of users. Information will only be transmitted from the car in the event of a severe accident and will not be stored any longer than necessary.

The Commission says once implemented, eCall will make sure help gets to accident victims as quickly as possible. According to EU estimates, it could save hundreds of lives every year.

Günther H. Oettinger, Commissioner for Digital Society and Economy, has said, “eCall is a perfect example of an EU-supported project that has developed technological solutions to save people's lives. The legislation now allows the delivery of real benefits of digital technology.”