Expanding Opportunities for Maritime use of GNSS 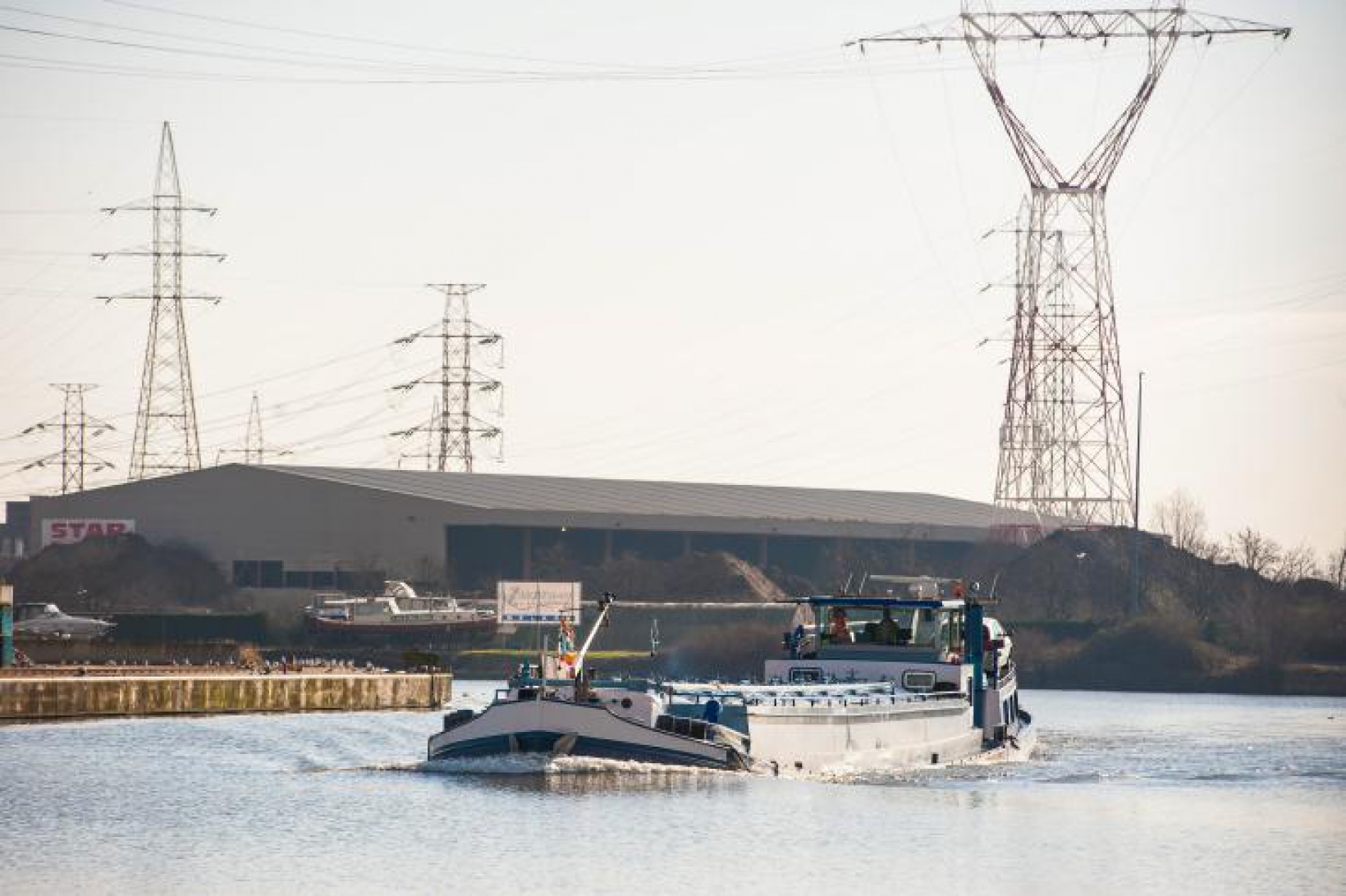 Maritime use of GNSS goes far beyond navigation at sea to include applications for search and rescue, inland waterways, environmental protection and sailing.

The maritime industry was quick to adopt satellite navigation, and an estimated 87% of merchant shipping already uses global satellite systems for navigation and positioning. About 90% of world trade is carried by sea, and shipping accounts for around 40% of trade between EU-28 countries.

More so, there are more than 50,000 merchant ships over 500 GRT (gross registered tons) trading internationally. And, every year, some 400 million passengers use European ports. With larger ships costing over EUR 100 million to build and cargoes on very large crude carriers (VLCCs) worth over EUR 200 million, the stakes for security, safety and efficiency are high.

As a result, there is now rapidly growing interest in the huge potential of GNSS for leisure craft users, coastal navigation, search and rescue operations and navigation on inland waterways - especially in conjunction with a space-based augmentation system (SBAS) like the European Geostationary Navigation Overlay Service (EGNOS).

These are some of the forecasts contained in the latest edition of the GSA GNSS Market Report.

Multiple constellations and the challenges of accuracy and resilience

GNSS has radically changed maritime navigation, whether on board the largest super-tankers and container ships, which often have two or more receivers for redundancy, or on small leisure craft using inexpensive handsets. In fact, GNSS has become the main source of position and timing information for the integrated Electronic Chart Display and Information Systems (ECDIS) that are used on merchant ships.

However, the widespread uptake of GNSS for commercial shipping has raised the need for common standards for performance, reliability and resilience across and within constellations. With the susceptibility of the GNSS signal to interruptions in the availability of any given constellation, the ability of receivers to process signals from more than one constellation is obviously an advantage.

The International Maritime Organisation (IMO) recognises the core GNSS constellations as part of the World Wide Radio Navigation System (WWRNS), and Galileo is currently pending approval. Galileo dual frequency receivers will be compliant with the accuracy levels required for navigation in ocean and coastal waters, harbour entrances and harbour approaches - with a Horizontal Navigation System Error of less than 10 metres, with a probability of 95%.

The GNSS signal is also vulnerable to interference (whether natural, because of reflections and canyons caused by port infrastructure and other shipping, or deliberate jamming and spoofing), emphasizing the need for shipping to integrate a complementary back-up navigation system. IMO is developing multisystem performance standards for ship-borne receivers, and the need to integrate the different available and future satellite navigation systems, as well as terrestrial systems (such as e-Loran) and augmentation systems (like DGPS or SBAS).

The IMO eNavigation Strategy Implementation Plan (SIP), which was approved by its Maritime Safety Committee in November 2014, is looking to optimize the integration of these complementary sources of PNT data with standards for an ergonomic, resilient and reliable common bridge display.

GNSS is much more than a source of globally accessible PNT information for mariners in the open sea. When combined with SBAS, GNSS can provide accurate and reliable positioning, not just for ocean navigation, but also in port approaches, inland waterways and restricted waters. The signal can be used both on board and by shore-based VTS to assist port operations, traffic management and collision avoidance. SBAS-enabled GNSS is also commonly used in conjunction with DGPS and RTK in Portable Pilot Units (PPUs) to bring even the largest VLCCs and container vessels from deep draught channels at sea, all the way to berth.

GNSS is one of the key sources of position information for Automatic Identification System (AIS) transponders, which exchange information with nearby ships and land-based vessel traffic services (VTS) on a vessel’s position, course and speed. AIS is mandatory on international shipping over 300 GRT, all cargo ships over 500 GRT, all passenger ships as well as fishing vessels over 15 m in length, under IMO regulation 19 of SOLAS Chapter V.
The AIS ground-based infrastructure can also be used to transmit SBAS correction signals, such as EGNOS, as a complementary source of accurate position information to overcome current issues of signal availability on some inland waterways. With around 37,000 km of inland waterways connecting European cities and industrial regions, the potential for increased safety and efficiency is considerable - over 520 million tonnes of freight were carried on EU-27 inland waterways in 2011 and the global inland waterways fleet is estimated at around 529,000 vessels.

There are an estimated 29.2 million recreational vessels globally. Although they are not required to carry minimum navigational equipment under SOLAS, around 22% do have some form of GNSS receiver on board, many EGNOS-enabled – often without the skipper even knowing it.  According to the latest GSA GNSS Market Report, annual shipments of GNSS receivers for recreational navigation are likely to double from 1.15 million units in 2013, to 2 million units in 2013. Skippers, says the report, like to have technological aids to navigation with them, but often choose hand-held and non-professional devices.

By integrating accurate GNSS position information into distress beacon signals, GNSS is also revolutionising search and rescue (SAR) operations. By 2020, all Cospas-Sarsat Emergency Position Indicating Radio Beacons (EPIRBs) and Personal Location Beacons (PLBs) are expected to be using precise GNSS positioning, helping to reduce response times and save lives.  In Galileo-enabled beacons, the Galileo return link service will reassure the navigator that the signal has been received and that help is on its way.

Combined with SBAS, GNSS can be used to monitor and protect environmentally vulnerable areas, such as marine parks, and to monitor and prevent illegal fishing. Around 5 million tonnes of fish are caught each year by the EU fleet of 87,500 fishing vessels. As a result of legislation under the EU Common Fisheries Policy, some 9,000 fishing vessels in the European fleet are now fitted with GNSS-enabled vessel monitoring system (VTM) devices, alongside mandatory AIS transponders. These complementary systems allow a close watch to be kept on illegal fishing.

SBAS-enabled GNSS is also enabling vessel traffic services to play a greater role in offering navigational assistance in confined waters and to help improve efficiency of port operations. And SBAS-enabled GNSS can be used to track containers in busy terminals, such as the port of Antwerp, where a joint initiative with Septentrio uses EGNOS, with specially developed firmware linked to yard-management software.  Tracking containers from pick-up to drop-off the EGNOS-enabled Septentrio system can even remotely control the straddle carriers and gantry cranes, greatly improving efficiency.