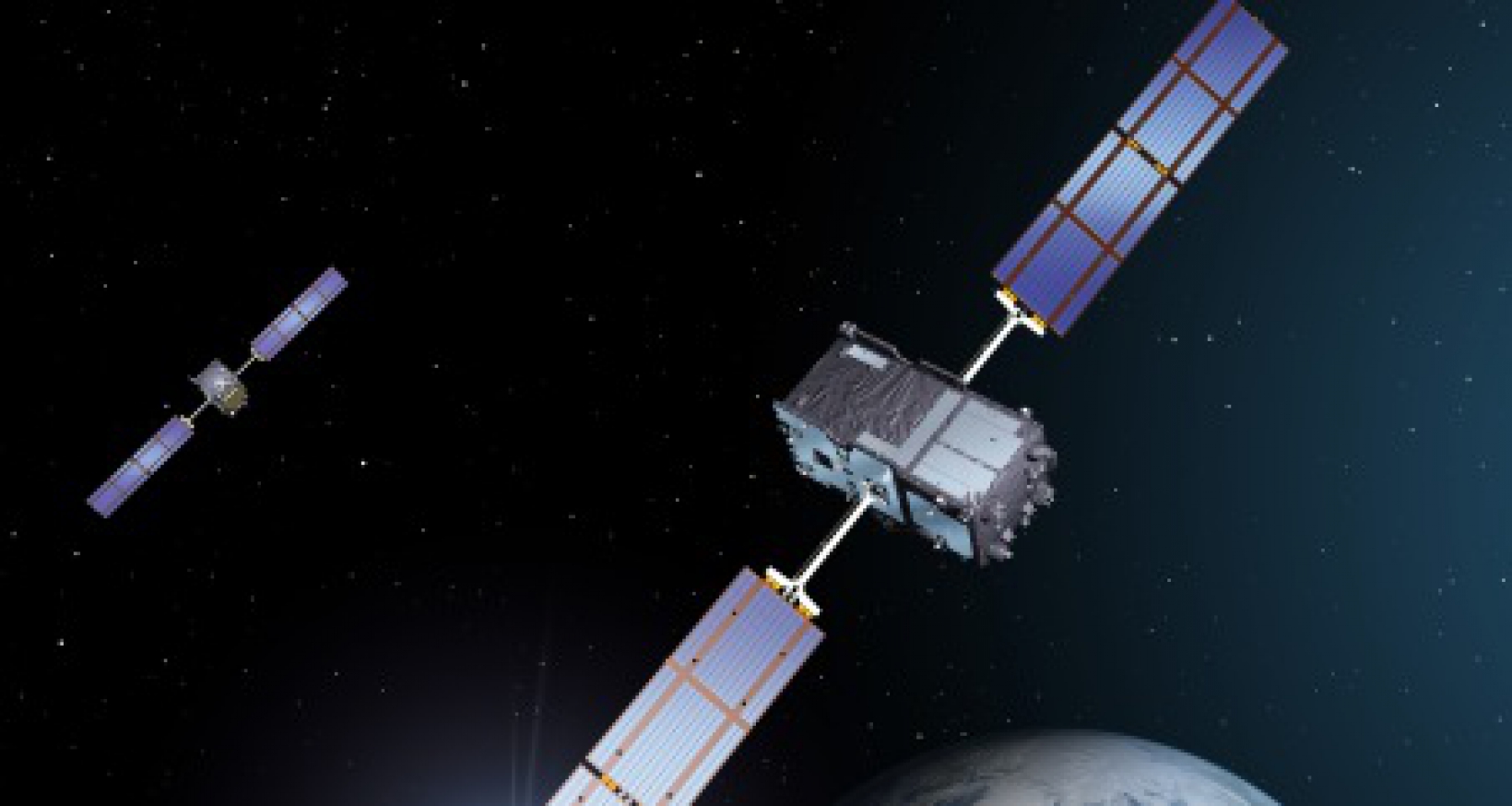 The Early Proof of Concept (EPOC) team has successfully tracked the encrypted Galileo E60B and E6-C signals broadcast by Galileo satellites. As a result, the Commercial Service loop has been closed using both encrypted and non-encrypted signals.

During the 10-day testing period, receivers located in Tres Cantos, Spain and Poing,

The tests verified the functionality of the Galileo Commercial Service (CS) signal’s encryption functionalities, with the data received containing authentication and high accuracy information previously generated outside the Galileo system. This is an essential feature to ensuring Galileo’s high accuracy and authentication services – some of which may be commercial in nature.

“The Commercial Service has the potential to improve the performance of existing location services for all user communities and will be a key element of Galileo’s service provision,” says GSA Executive Director Carlo des Dorides. “It will also help further enhance Galileo’s economic added value in downstream markets.”

Galileo Commercial Services will deliver a range of added-value features, including positioning accurate to decimetre level and an authentication feature, both of which allow for the development of innovative applications for professional or commercial use. The Galileo CS demonstrator began its proof of concept earlier this year, with early service expected to start in 2016.

Once operational, CS will provide access to two additional encrypted signals on the E6 band, delivering a higher data throughput rate and increased accuracy. CS addresses the authentication and high-precision market segments and will deliver innovative services with improved performance and greater added value than those obtained through the open service.

“Although there are still many steps before the delivery of an operational CS, these first test prove what Galileo can do in the near future” notes European Commission Project Officer Ignacio Fernández Hernández, who is in charge of Galileo Commercial Service design and management.

The tests are the results of a collective effort involving teams and projects of ‘AALECS’ (Authentication and Accurate Location Experimentation with the Commercial Service), supported by the European Commission, the European GNSS Agency (GSA), the European Space Agency (ESA) and Galileo operator, Spaceopal.

The AALECS project is building a platform to connect to the European GNSS Service Centre (GSC) and transmit real time CS data through the Galileo satellites. This platform will be operational by 2015 and will demonstrate the real performance of future high accuracy and authentication services of Galileo prior to early service availability.

The European Commission launched the AALECS project in January 2014 and it was awarded to a consortium led by GMV including CGI, Qascom, IFEN, Veripos and KU Leuven. As part of the AALECS project, GMV and IFEN developed an Early Proof-Of-Concept platform aimed at testing external data transmission through offline means. The project will last for around two and a half years.

Miguel Romay, Director of GNSS at GMV adds: “The first successful demonstration shows the potential of Galileo to provide a new generation of innovative and high performance satellite-based navigation services. We are proud to be part of the team developing the CS Demonstrator and contribute to proving the capabilities of Galileo.”

“The Commercial Service has the potential to improve the performance of existing location services for all user communities and will be a key element of Galileo’s service provision.”
-
Carlo des Dorides, Executive Director, GSA