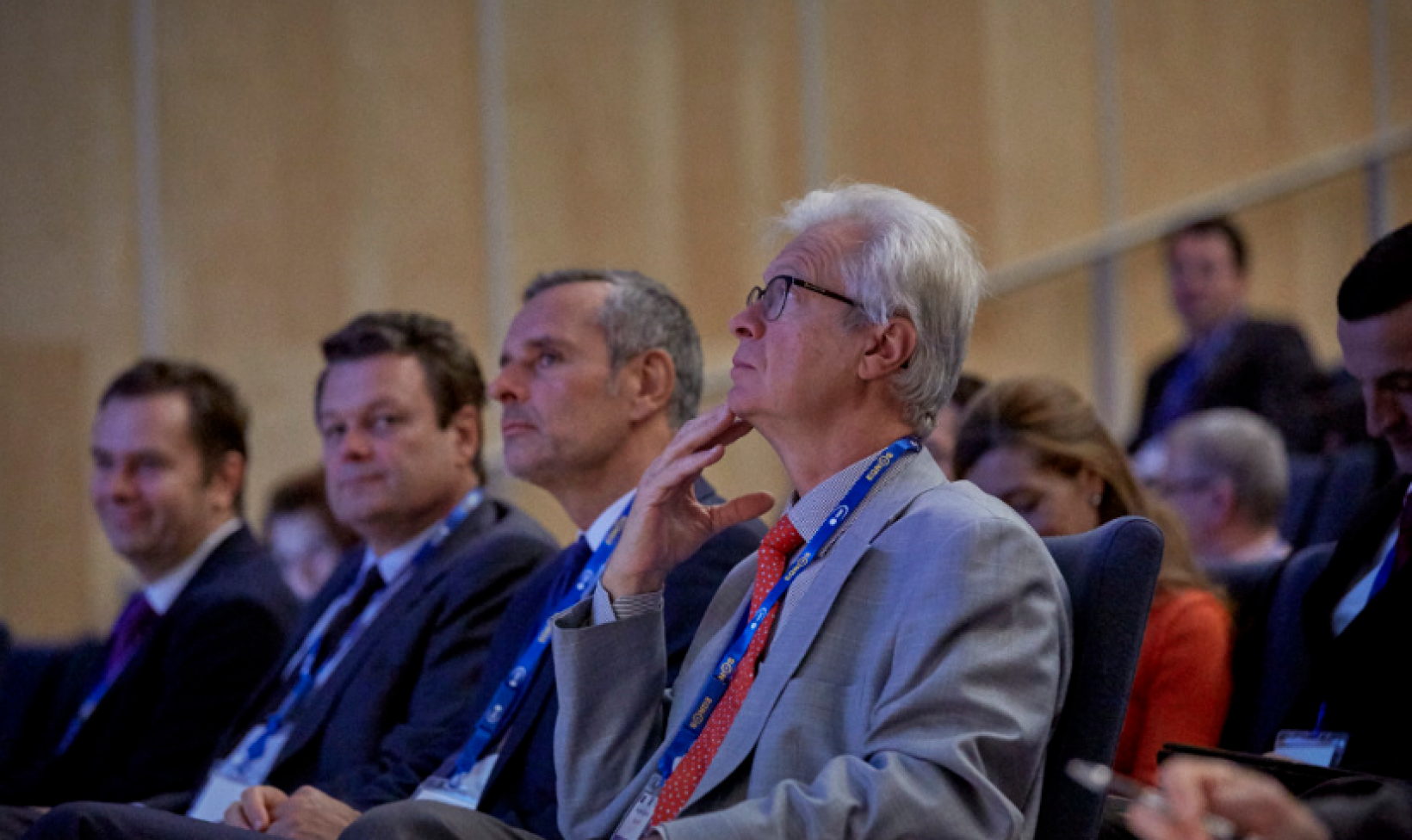 The European GNSS Agency (GSA) and aviation stakeholders have joined forces to bring EGNOS to users, a fact that was clearly demonstrated at the annual EGNOS Service Provision Workshop in Copenhagen September 29-30, 2015.

A key topic at this year’s EGNOS Service Provision Workshop, which was held in Copenhagen from 29 – 30 September was aviation. Presentations focused on the many benefits that EGNOS brings to the sector, with an highlight being the launch of LPV-200 procedures.

“This year we have overcome challenges and achieved much success,” said GSA Executive Director Carlo des Dorides. “Aircraft manufacturers are increasingly using EGNOS, and the Airbus A350 is now EGNOS-capable. The number of LPV procedures keeps growing – with more than 200 procedures already published, the potential is huge.”

One of the biggest announcements from the event was the launch of LPV-200 (Localizer Performance with Vertical guidance). Using GNSS positioning technology, LPV-200 provides accurate information on an aircraft’s approach to a runway, resulting in lateral and angular vertical guidance without the need for visual contact with the ground until the aircraft is 200 feet above the runway. This means passengers can enjoy increased safer landings – particularly in bad weather conditions – thus reducing delays, diversions and cancellations. More so, LPV-200 is free of direct charge and requires no upgrade to existing certified EGNOS receivers.

GSA officials noted that LPV-200 represents a key milestone in the development of EGNOS. “The declaration of LPV 200 brings EGNOS to the same operational use standard as the US’s WAAS,” said EGNOS Exploitation Programme Manager Jean-Marc Pieplu. “Now, the GSA is committed to expanding the programme’s coverage area to include all EU 28 Member States – and beyond.”

“LPV 200 is a great achievement for EGNOS and we should be very proud”. added des Dorides“

As LPV implementation continues to grow in Europe, the GSA is well aware that it is not a one-size-fits-all solution. “We know our approach needs to be different for different users,” said des Dorides.

To ensure this flexibility, the GSA has been working with the General Aviation (GA) sector to support EASA approval of the avionics system most widely used by GA pilots: the Garmin GNS430 and GNS530. “General Aviation demands cost-effective avionics,” said des Dorides. “By approving these models for LPV capability, we’re helping to bring the cost from €10000 per aircraft registration to just €300 – making EGNOS a realistic option for GA operators.”

EGNOS is also the preferred option for business aviation operators. To support this important aviation sector, the GSA and the European Business Aviation Association (EBAA) have signed a Memorandum of Understanding to promote the wide use of EGNOS -based navigation procedures at regional and small airports across Europe. Ten priority airfields are undergoing implementation, with a fleet already equipped and ready to fly LPV.

To ensure adoption is accelerated and harmonised across Europe, the GSA works closely with ESSP, the EGNOS service provider. “We do not work in isolation,” said GSA Market Development Officer Carmen Aguilera. “We have a key partnership with ESSP and also work closely with EUROCONTROL.” She noted that the GSA does not only focus on the implementation of procedures, but also on strategies that will include EGNOS in the future.

EUROCONTROL’s Frank Riquet agreed on the importance of working together to implement EGNOS across Europe. “There is a benefit for aviation to adopt PBN, and the keyword is safety,” he said. “At EUROCONTROL, we’re always trying to take it back to navigation, surveillance and its impact on traffic, which is why GNSS is a vital part of the network”

In addition to expansion in Europe, there are possibilities for EGNOS to expand beyond the European Union. “We want to extend both in Africa and to the east,” said Ugo Celestino of European Commission DG Grow. “EGNOS is a win-win occasion for non-European Union countries

as it allows them to get a technology that leverages existing public investments, and for the EU it opens new venues of technical cooperation, business, and long-term partnerships.” Celestino said that feedback from Ukraine has been very strong and there is work on-going on EGNOS procedures for airports in the south of Europe.

EGNOS is not only expanding geographically, but also in the types of aircraft it serves.  “EGNOS is more and more important for rotorcraft operations,” said Aguilera. “How can we implement operations powered by EGNOS that can be useful for rotorcraft users?  That’s our current question.” Rotorcraft brings different technological challenges to the equation, such as flying to airports that lack sophisticated – and expensive – ground infrastructure. The GSA is also exploring low-level RNAV routes so rotorcraft can fly safely even in bad weather.

Drones are another area where EGNOS will see growth. “We cannot forget about the use of GNSS in civil drones, and we have funded a lot of projects on this topic,” noted Aguilera. “This is not only to show that drones can do many things, but to show that EGNOS and Galileo can provide guidance.”