GNSS is the best solution for new road charging schemes 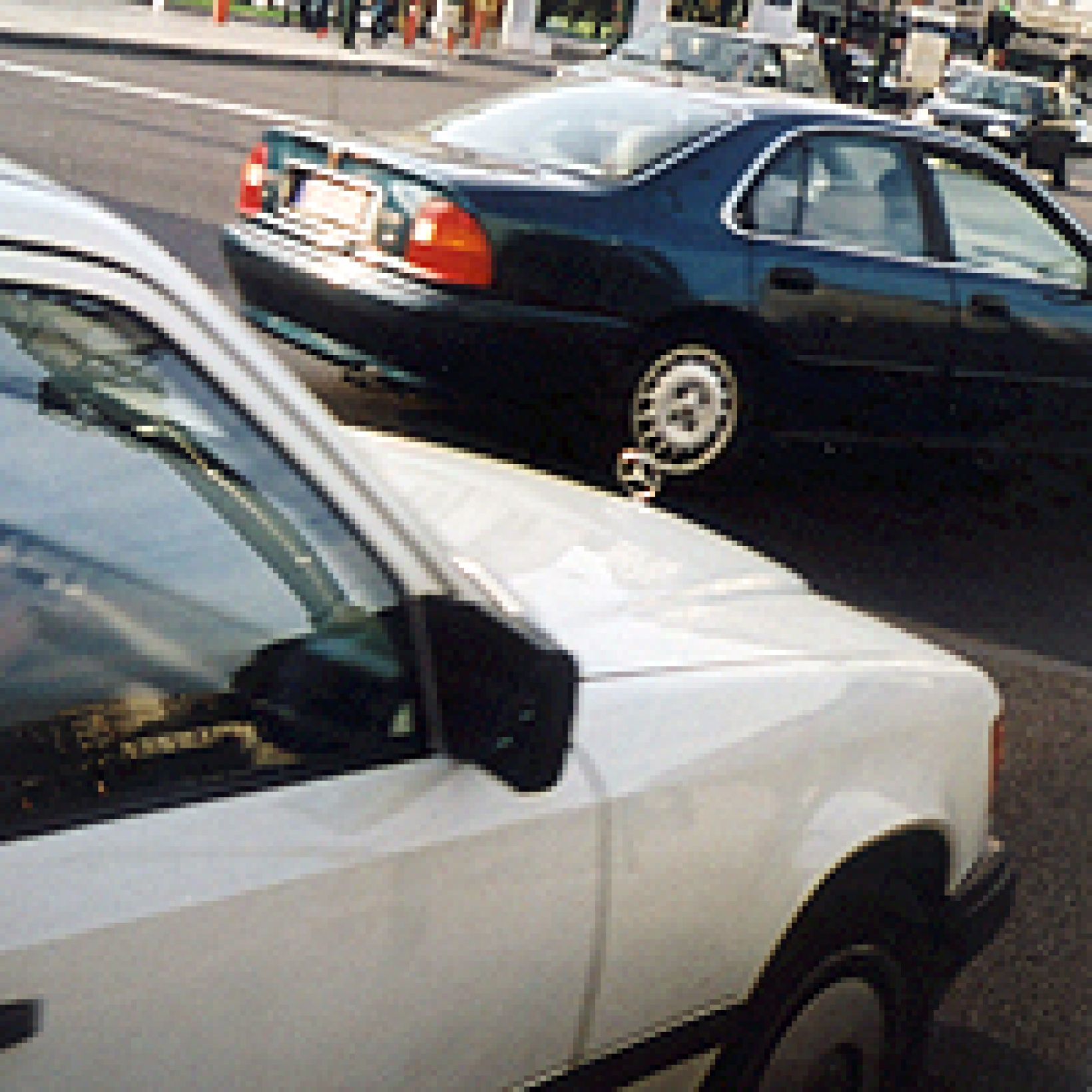 Delegates at this year's RUC 2012 Conference in Brussels discussed new trends in road charging in Europe, including GNSS. With EGNOS now operational and Galileo set to come online soon, the high flexibility and low investment costs of satellite-based solutions is getting harder to ignore. 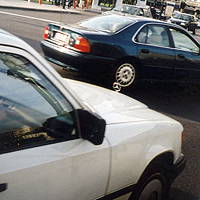 "Making major changes in road charging is not an easy task," said Fotis Karamitsos, Director of Logistics, Maritime and Land Transport and Passenger Rights at the European Commission's DG MOVE. "What we need to do is get out of the box and start thinking about the growth and new jobs that can be created by new technologies and new ideas.

"This is a great business opportunity, with real benefits for European citizens, and we can export these technologies and ideas to the rest of the world."

One of the new technologies that is changing the way we drive, Karamitsos emphasised, is EGNOS, which makes it possible to design fairer and more flexible, low-investment road charging solutions based on satellite navigation signals, telling operators who is on a given road, for how long and over what distance with a very high degree of accuracy and reliability.

Ahead of the game

Also speaking at the RUC event, Luigi Giacalone, CEO of Italy's Autostrade Tech, discussed his company's leadership of the French EcoTaxe project, a heavy goods vehicle tolling scheme that will cover 15 000 km of roads, making it one of the largest in Europe. It is expected to generate over €2 billion in revenues over the term of the concession.

Crucially, EcoTaxe is GNSS-based, involving, says Giacalone, "a single 'on-board unit' installed in each vehicle that will provide a very high level of precision. And it will be multi-constellation-ready, able to use GPS, Glonass, Galileo and EGNOS signals."

Giacolone also stressed the business sense of GNSS for road charging. "For us, this is about making money, and the business case is there and it is strong. Satellites are flexible; we can adapt the size and scope of the toll road network easily and quickly, without building anything. Any case should be analysed specifically but we can say that for a road network greater than 1000km, the best solution is now definitely GNSS."

But EcoTaxe is not the only tolling scheme capitalising on the strengths of GNSS. In January 2009, SkyToll signed a contract with the Slovak Republic's National Highway Company for the delivery and operation of a comprehensive electronic tolling system using state-of-the-art satellite-based technologies, covering thousands of kilometres of motorways and other major routes.

SkyToll's Director of Strategy, Development and Marketing Miroslav Bobošík explained to the RUC Conference, "We needed maximum flexibility, and GNSS technologies allow us to modify which road segments are covered, increasing the volume and efficiency of freight transport across Slovakia." Bobošík emphasised the ability to virtually instantaneously enlarge the scheme when and if required. "And in terms of the total cost of implementation," he added, "the satellite-based solution is much cheaper."

Belgium and Poland next in line?

In his presentation to the RUC, Per Posma, Project Manager of Belgium's Inter-Regional Project Management Office for Road Charging, explained that in his country road charging is a regional competence. "In 2011, Flanders, Wallonia and the Brussels Capital region reached a political agreement to reform the Belgian road tax system," he stated. Under the newly agreed system, starting in 2013, trucks exceeding 3.5 tonnes will see the introduction of a kilometre-based intelligent road charge.

The 'Kilometerheffing' initiative for Heavy Goods Vehicles will be based on GNSS and GSM/GPRS technologies, featuring a self-installable OBU for both national and foreign users. It will cover at least all Eurovignette roads, while other roads may be added per Region.

Meanwhile, Poland could be taking a similar route; in response to questions about her country's ViaToll road charging scheme, Jolanta Kijoch, Head of the Monitoring and Electronic Toll Collection Unit of Poland's National Roads and Motorways, agreed that GNSS technologies would be an option for the scheme's proposed expansion in 2013, which would make it a hybrid DSRC-GNSS-based system.

Lots to think about 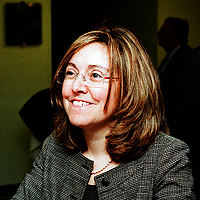 Fiammetta Diani of the European GNSS Agency stressed the urgency of getting onboard the GNSS train. "Road authorities across Europe are now having to decide which way to go with their new user charging systems. The reality is that today's GNSS is already a good tool for road charging; GPS and Glonass signals are present worldwide and EGNOS, free and fully operational, improves GPS performance across Europe.

"But a new generation of GNSS is approaching quickly," Diani added. "In October 2011 the EU launched the first two operational Galileo satellites and two more will follow in 2012. We have started our deployment phase. This means more satellites, more capacity, more accuracy and more services requiring localisation and timing. We will see not only better road pricing in demanding environments, such as deep urban canyons, but also lane-specific applications, speed adaptation systems, real time navigation for electromobility, and more. All of this is going to happen very soon."

Giacolone agreed: "The future is satellites and web-based applications. Everyone is rushing to develop new services based on these technologies and we don't want to miss out."

Andrew Sage, Director of the independent management and technology consultancy Helios also urged equipment suppliers to react quickly: "The satellites are there, but to make all of this happen, we need manufacturers to catch up and to provide the equipment, the receivers, the devices needed. And public authorities need to decide on road charging schemes that are 'future-proof', able to use EGNOS now and ready for Galileo."