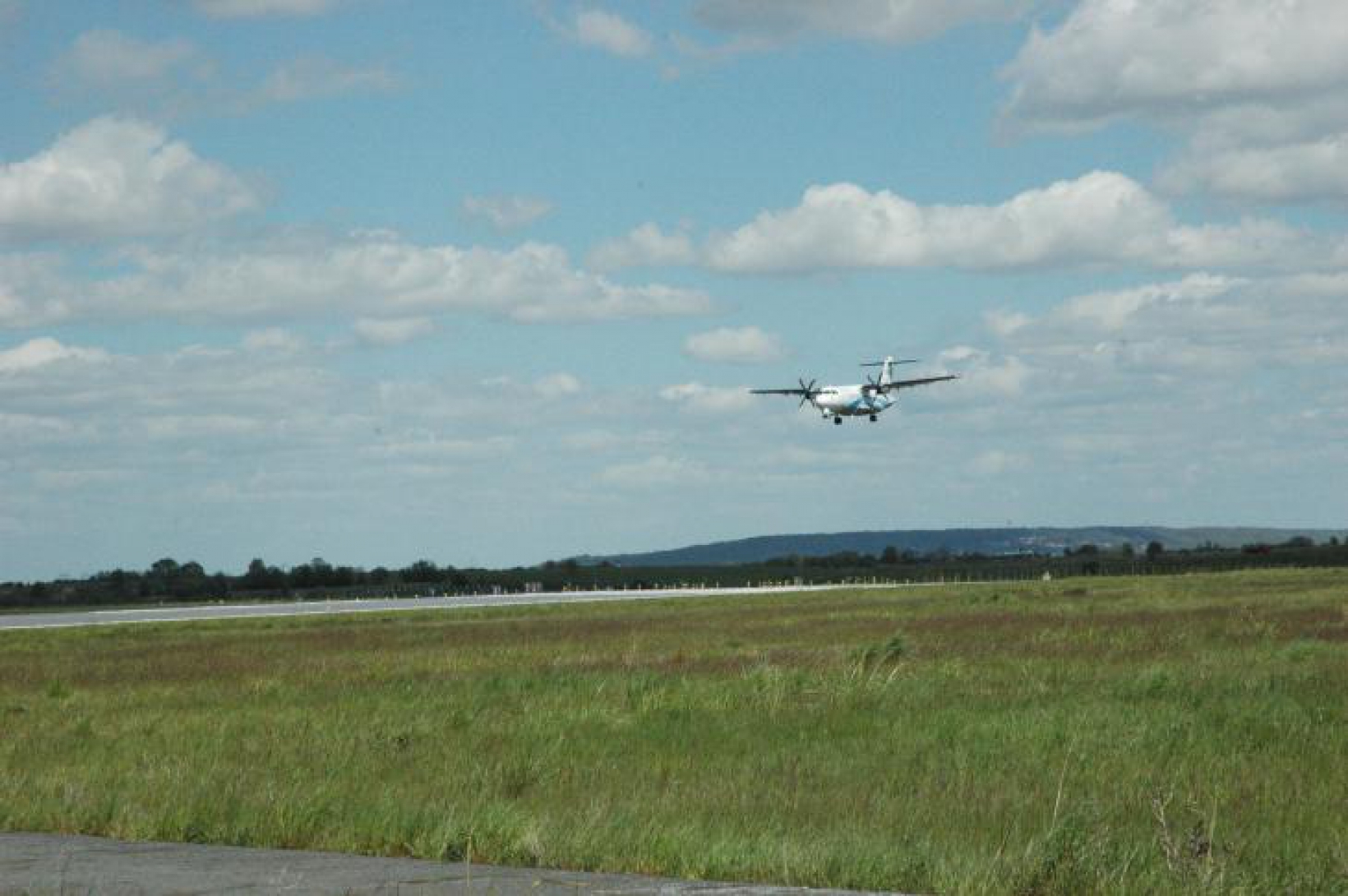 “The environment is changing and the demand on developing standards is increasing,” said EUROCAE Secretary General Christian Schleifer-Heingärtner. “International regulations from the International Civil Aviation Organisation (ICAO) and regional regulations from the European Aviation Safety Agency (EASA) are becoming more performance-based and standards developing organisations (SDOs) are called in to provide the ‘how to comply’ with these performance-based regulations.” As a result, Schleifer-Heingärtner says that EUROCAE has expanded its domain of activities from only electronic on-board equipment to a much wider range of ground equipment, aerodromes, MET/AIM, RPAS, security, system-wide information management (SWIM) and fuel cells.

During his keynote address, GSA Executive Director Carlo des Dorides highlighted the important role that the GSA’s focus on user needs plays within the EUROCAE mission. “The GSA is leading the EUROCAE Galileo working group, which is focused on the development of standards for satellite-based augmentation systems [SBAS],” he said. “This work is key to allowing us to directly meet with the receiver manufacturing industry and other international partners to make sure we can be part of producing the right standards for aviation satellite navigation receivers.”

He further noted how the GSA and EUROCAE are working to build a win-win strategy for Europe. For example, as Europe was the first to deploy new technology using SBAS to augment both Galileo and GPS, it gives the continent a unique opportunity to set the standard and for European industry to become the first to provide this technology for aviation receivers. He specifically noted that other regions, including China and Japan, are working on deploying similar SBAS systems. It means  that the ‘first out of the gate’ on standards will have a better chance of securing important market share.

“We are aware that it takes time for industry to develop safety equipment and that the return-on-investment for this equipment is a long-term vision,” he said. “Thus, we have to set up ways to incentivise aviation receiver manufacturers, such as through the various tenders and grants issued by the GSA, to start prototyping now.”

Sending out a SAR

Des Dorides noted that with Galileo Initial Services set to be declared later this year, further opportunities will be created via the Galileo Search and Rescue (SAR) service, which serves as Europe’s contribution to the international COSPAS-SARSAT cooperative effort on humanitarian SAR activities. In fact, Galileo will be the first constellation providing SAR services as part of the Medium Earth Orbit Search and Rescue (MEOSAR) satellite system, thus increasing the efficiency of SAR activities and, ultimately, saving more lives.

“The GSA is actively fostering the adoption of Galileo SAR capabilities by contributing to the development of MEOSAR technologies and specialty beacons,” he said. “The GSA has already funded four Galileo SAR projects under the Horizon 2020 funding initiative, and a call for proposals on MEOSAR beacon prototyping will be launched in October 2016, with a total budget of EUR 4 million, under the GSA’s Fundamental Elements funding programme.”

In conclusion, des Dorides noted that there are many opportunities for civil aviation equipment manufacturers through both the EGNOS and Galileo programmes. “We see our relationship with EUROCAE as a partnership that will allow us to bring the benefits of satellite navigation to aviation for the foreseeable future.”

It is unfortunate that so often progress in aviation is made following a disaster. The disappearance of Malaysia Airlines Flight 370 (MH370) in March 2014 and the AF447 accident over the Atlantic in 2009 followed the same unfortunate path. However, these accidents also push the aviation community to address the issue of flight tracking – and finding actual solutions.

Two Galileo SAR projects funded by the GSA, HELIOS and GRICAS are helping to develop such solutions and were highlighted during the Symposium’s Flight Tracking session. HELIOS focuses on developing second generation beacons and in-flight emergency locator transmitter (ELT) aviation, and exploring remote activation through the Galileo return link service (RLS) within the frame of new ICAO requirements. GRICAS, on the other hand, addresses the development of Global Aeronautical Distress and Safety Systems (GADSS) procedures based on ELT.