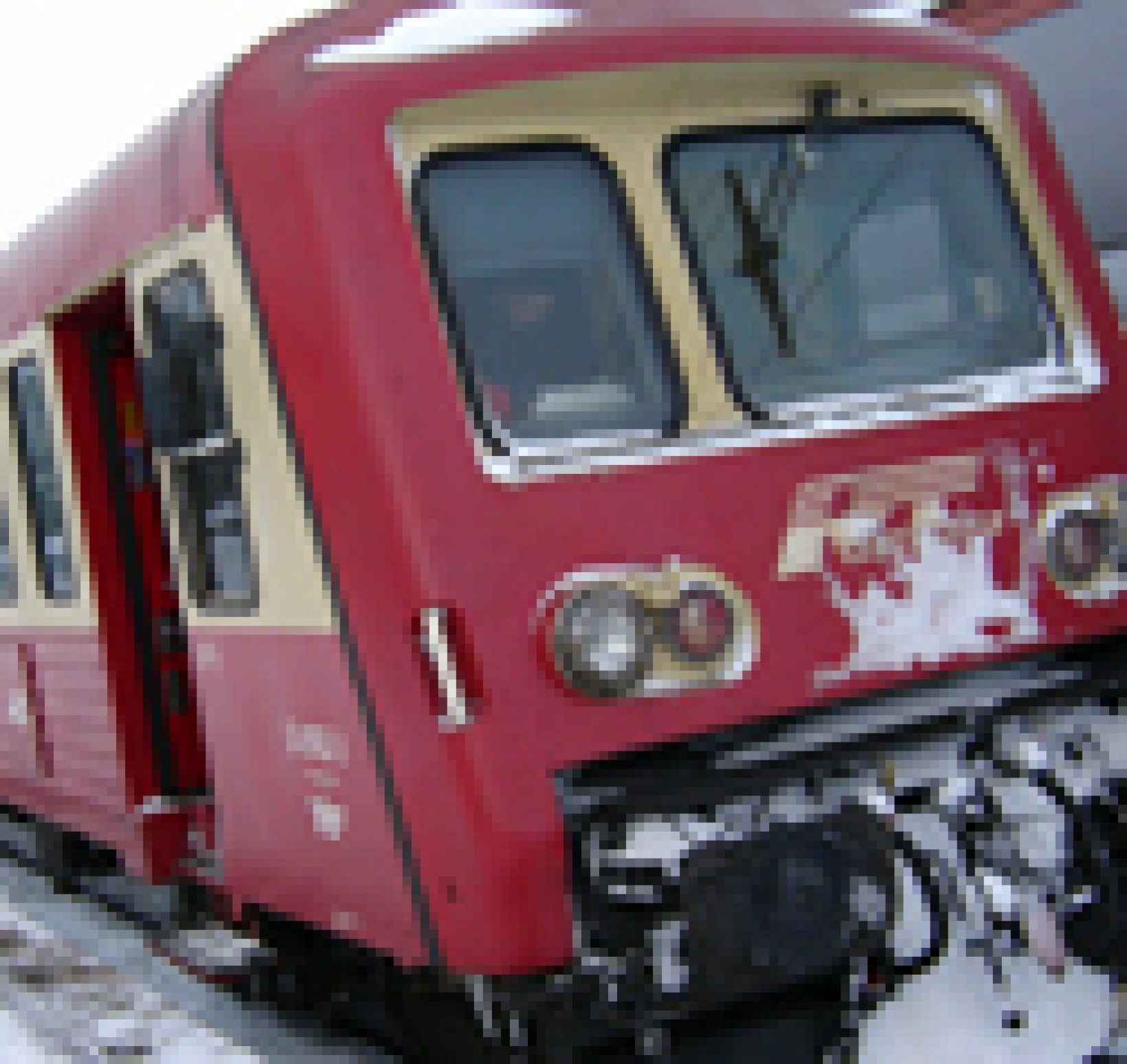 The EU-funded Satloc project will demonstrate satellite-based train control for low-traffic railways on the Brasov-Zarnesti line in Romania. 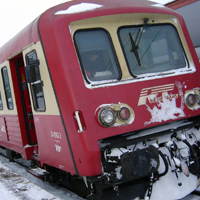 While satellite positioning has become a standard navigation tool for road and maritime transport, and for aviation, progress has been slow in the field of automatic train control, due to exceptionally rigorous safety requirements and a high level of technical complexity.

In the eyes of the rail industry, current Global Navigation Satellite Systems (GNSS) are simply not yet sufficiently reliable, lacking comprehensive data and operating guarantees.

The Satloc project, supported by the European Commission and the European GNSS Agency (GSA) and coordinated by the International Union of Railways (UIC), is aimed at developing a reliable and competitive satellite-based rail transport operation and management system.

"By showing what these new satellite-based technologies can do," explains project coordinator George Barbu, "especially EGNOS as a precursor and later Galileo, we hope to contribute to their adoption in the rail safety domain."

Satloc focuses on low-traffic rail lines, which represent approximately 40% of the European network and even more worldwide. The project will also include an in-depth economic evaluation and proof of conditions for exporting the concept.

Support for GNSS in rail transport

The GSA is now highlighting the rail sector as the next new market for satellite navigation. By stimulating the adoption of EGNOS for new innovative rail operations, it says, the Satloc project can potentially have a significant impact on competitiveness in an industry long dominated by traditional ground-based technologies.

A key element of the Satloc project will be a live demonstration on the 27-km-long Brasov-Zarnesti line, operated by RCCF-TRANS, in Romania.

The Brasov region is one of the most economically dynamic in Romania and is home to one of the best Romanian universities. But the launch of the Satloc project has already been noted much farther afield. Barbu says the project has received inquiries about the project from Europe but also from other countries around the world, including India, Australia and some African countries.

"We will show that GNSS-based train positioning and speed determination using EGNOS is compliant with current applications for train control and traffic management," he says. "And this, we believe, will make a big difference in the use of satellite navigation for rail in the long term."

Satloc will be featured at the 10th UIC ERTMS World Conference in Stockholm on 24-26 April 2012.