Agriculture and Space: The journey from field to fork 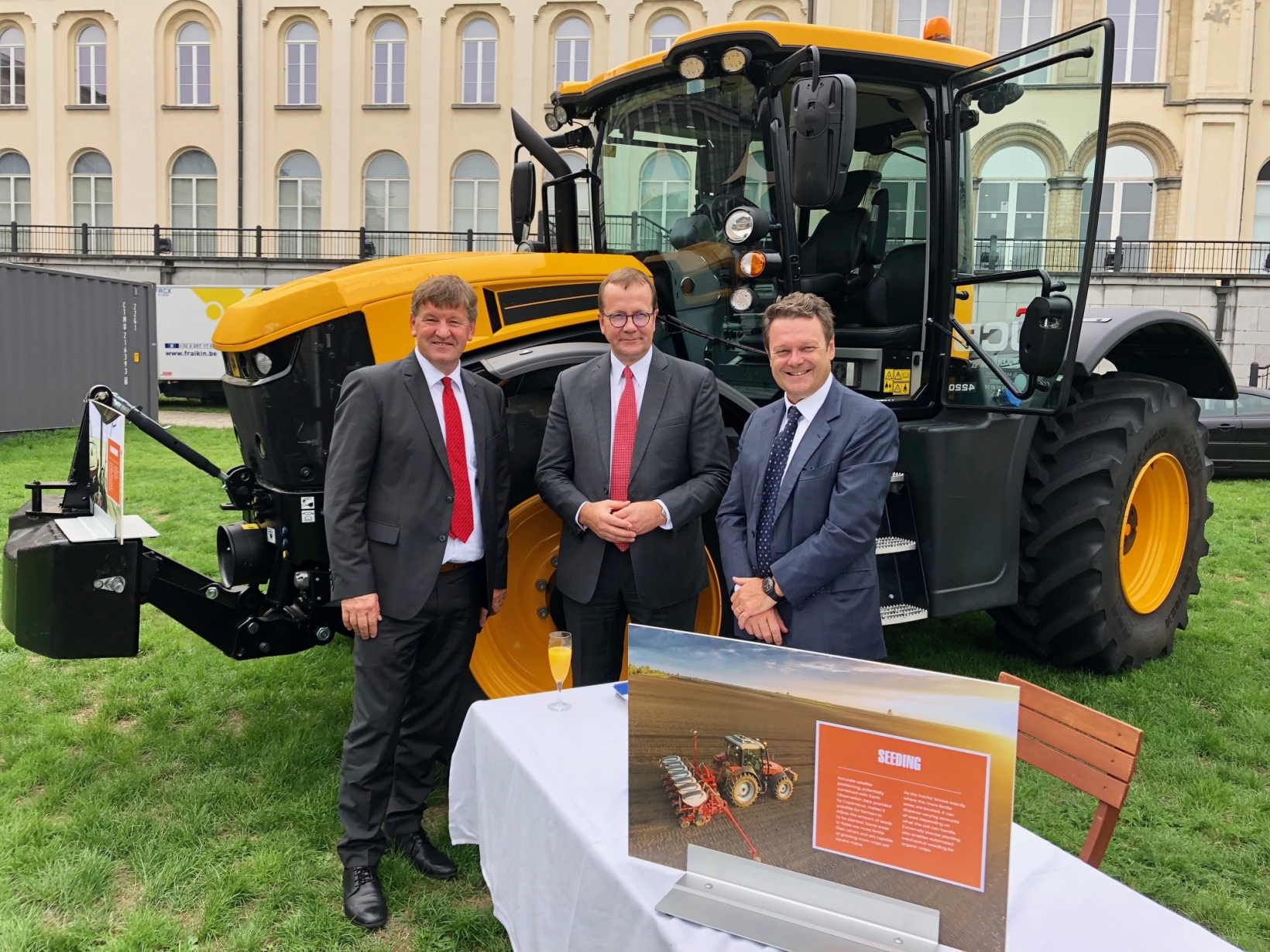 The technologies on display at the Agriculture and Space Day exhibition demonstrated how Galileo, Europe’s global satellite navigation system, and Copernicus, Europe’s Earth observation and monitoring programme, are helping to develop the tools needed to ensure that Europe can compete in dynamic markets. This is no longer a discussion on a remote future – the technologies are being used in the here and now, helping farmers make informed decisions on every aspect of their business.

Speaking at the event, GSA Executive Director Carlo des Dorides said: “The uptake of precision agriculture in Europe and worldwide continues to grow and the return on investment in terms of increased productivity, cost-effectiveness and sustainability clearly makes the business case for the development of more applications, which rely on the precise positioning provided by GNSS.”

Read this: Agriculture a key beneficiary of EU Space Programmes

MEP Franc Bogovič, who is also a farmer, has adopted digital technology to improve his business. As the European Union looks to its priorities in the future, he acknowledged that space and agriculture needed to work closely together to optimise their results. According to the OECD, the use of big data alone could increase agricultural productivity by 5-6%.Max Schulman, a cereal farmer from Finland, showed how technology was making a difference to his business and also helping to engage young farmers. 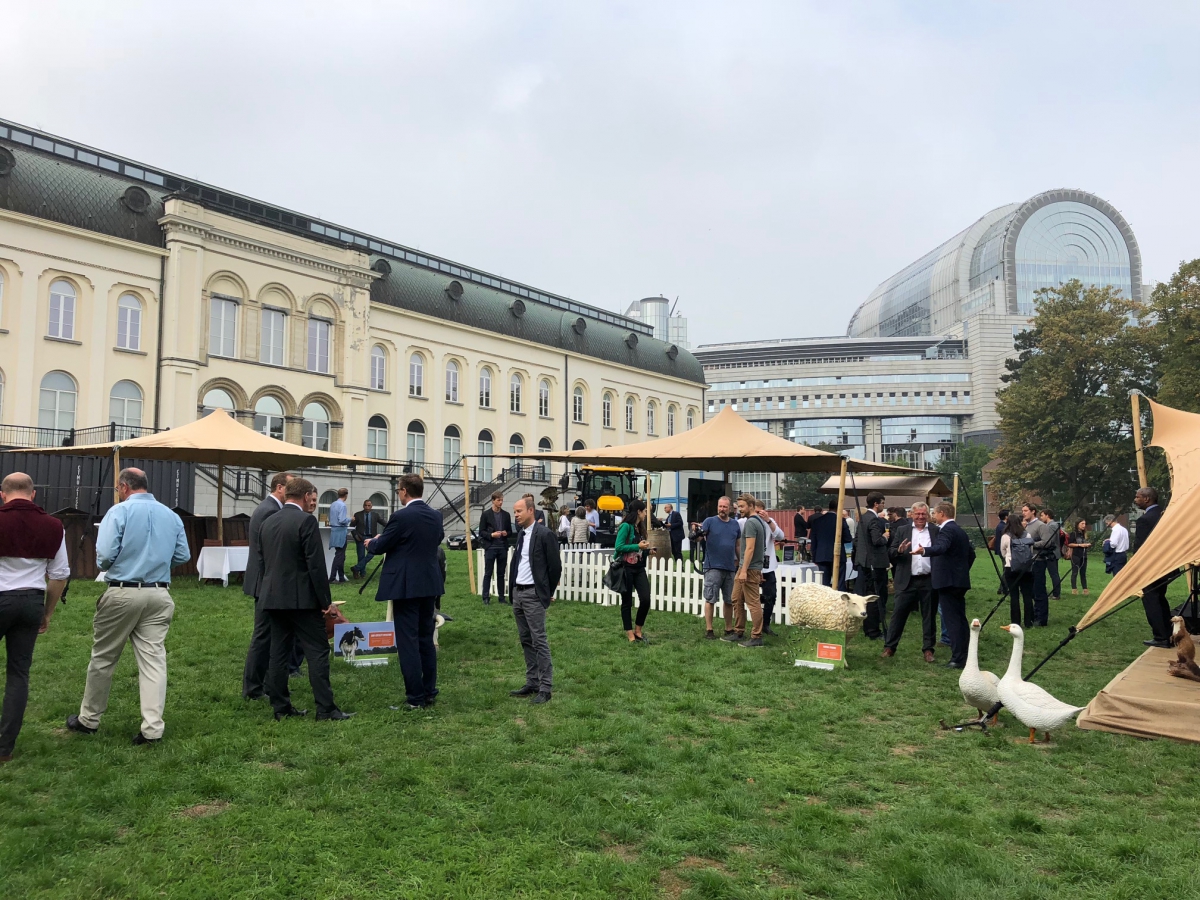 With a smartphone and a hand-held device (GrainSense) he is able to make on-the-spot assessments of the percentage of water, protein and carbohydrate in the grain. Similarly, working with Copernicus can help farmers assess soil and plant conditions on an even wider scale. Schulman welcomed the European investment but urged the EU to put the end user – the farmer – at the heart of developing technology. He said that it should be for farmers to choose which technology is best for them and that regulations should not curb innovation.

The ‘Internet of Food’

There are some concerns, such as the secure sharing of data. In order to address this, COPA-COGECA worked with farmers to establish an EU Code of Conduct. The code sets transparent principles that ensure trust among partners. With this assurance, the ‘Internet of Food’ can flourish.

COPA-COGECA Secretary General Pekka Pesonen said that the farming community believe that an organised food and agriculture data infrastructure will lead to improved food safety, reduced environmental impacts and better health for people and livestock, while improving the overall living conditions of farmers and their families.

Des Dorides highlighted some of the other projects under way: the Mistrale project that uses drones for soil water mapping, allowing farmers to optimise irrigation, saving costs and increasing yields; and GreenPatrol, that will result in early detection of pests and reduce productions losses and chemical use. These projects are run under the EU R&D programme, Horizon2020.

“European GNSS, combined with the open data policy of Copernicus, are inspiring innovators to create new value-added services that help farmers to optimise their efficiency, improve crop yield and reduce the environmental impact of their operations,” he said.