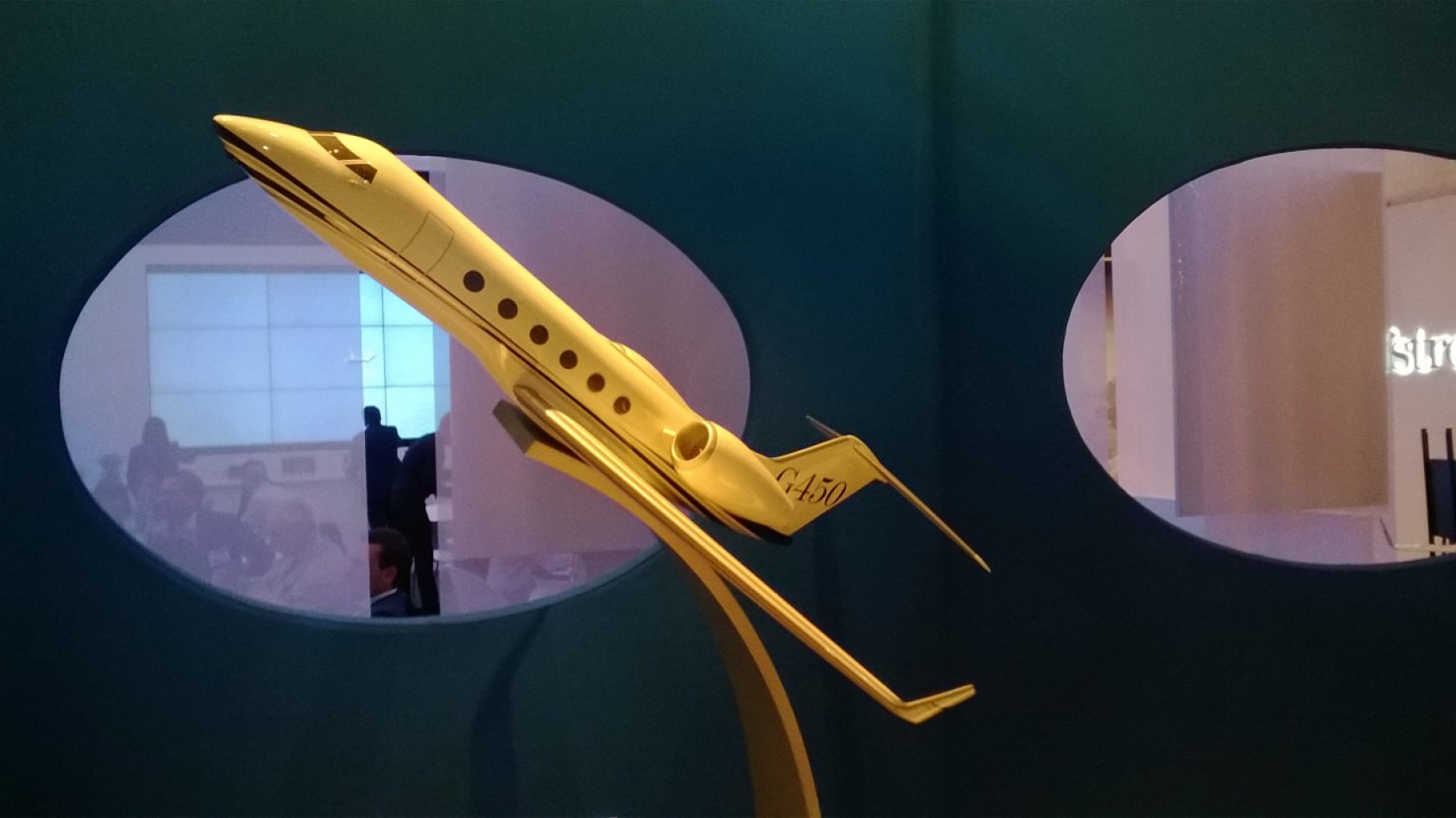 Speaking at EBACE – the annual convention and exhibition of the European business aviation sector – the GSA joined SESAR, EBAA, Eurocontrol and industry representatives to discuss what is being done to enhance Europe’s aviation infrastructure.

The key component to an integrated European aviation infrastructure is airport access and, according to a panel of aviation

stakeholders, EGNOS is the lynchpin. This was the conclusion drawn during a panel discussion titled ‘360 Degrees Analysis on How Best to Enable Business Aviation Access to Vital European Infrastructure’ during EBACE 2014 in Geneva. The panel, which was moderated by Netjets’ Jean-Philippe Ramu, including insights from the SESAR Joint Undertaking (SJU), European Business Aviation Association (EBAA), European GNSS Agency (GSA), Eurocontrol and Honeywell.

Providing an overview of SESAR’s objective of creating a Single European Sky, SJU representative David Bowen stressed the importance of viewing airport integration as being more than just a beginning and an end.

“Airport integration is more than take-off and landing, but needs to include everything in between,” he said, mentioning taxiing as an example. “But in order to create a truly integrated airport, and thus a single sky, all of SESAR’s elements require supporting instruments, including communications, navigation and surveillance capabilities.”

Needless to say, EGNOS enabled approaches is one of these essential supporting instruments.

EGNOS as an Enabler

Within the framework of airport integration, EGNOS is an enabler – both in terms of airport access and costs. This is because

EGNOS allows for approaches comparable to ILS Cat 1, but at a much lower cost. According to Gian Gherado Calini, Head of Market Development at the GSA, the high costs associated with ILS approaches make it difficult for small airports to offer. For this reason, more and more small airports are relying on EGNOS enabled approaches.

However, the benefits go well beyond just costs. “For one, EGNOS allows for increased access to underserved airports and for safer approaches in poor weather conditions,” said Calini. “With EGNOS, delays and diversions are reduced by 48%, CFIT risks are reduced by 74% and fuel costs are reduced substantially.”

As a result of these benefits, more and more aircraft are rolling off the production line EGNOS enabled. Marquee OEMs such as Dassault, Embraer, Gulfstream, Hawker and Bombardier are all moving towards including EGNOS capabilities in their new aircraft. Older aircraft are also being EGNOS equipped via a retrofit upgrade.

Of course EGNOS equipped aircraft are nothing without EGNOS enabled airports. On the airport side of the equation, Calini noted that one quarter of all European airports are currently EGNOS ready – and this number is rapidly growing.

“Our goal is to ensure that EGNOS is a tool that helps you build your business,” concluded Calini. “Business aviation remains the GSA’s main target market, and we are committed to working with operators to open new routes that best serve their unique business needs.”

This enabler role of EGNOS is one that is supported both by the EBAA and Eurocontrol.

For the EBAA, EGNOS is all about access. “When you talk about safe access to regional airports without the need for expensive ground instruments, then satellite navigation systems become a very compelling option for business aviation,” said Gabriel Destremaut, Manager of Political Affairs at EBAA. “We have EGNOS, so let’s use it in the best possible way.”

Picking up on the safety aspect of access, Eurocontrol’s Aline Troadec noted that a conversation about airport access really comes down to safety, as most accidents happen when an aircraft is already lined up with a runway approach.

“What we see as a leading issue is a lack of situational awareness,” he said. “However, this risk will be mitigated significantly in the near future as EGNOS will be capable of supporting LPV approaches.”

“Our goal is to ensure that EGNOS is a tool that helps you build your business.”
-
Gian Gherado Calini, Head of Market Development, GSA 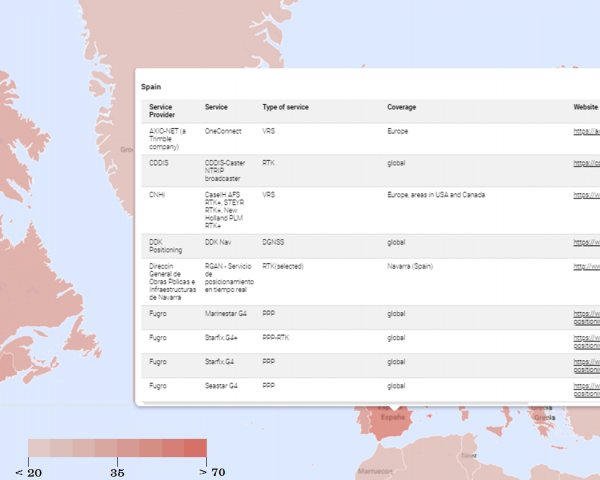 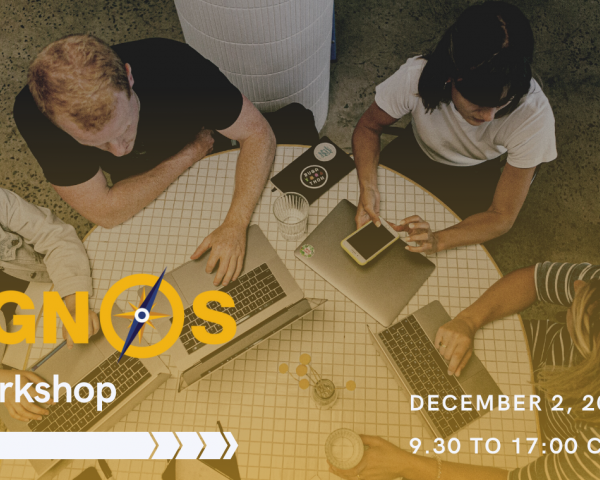 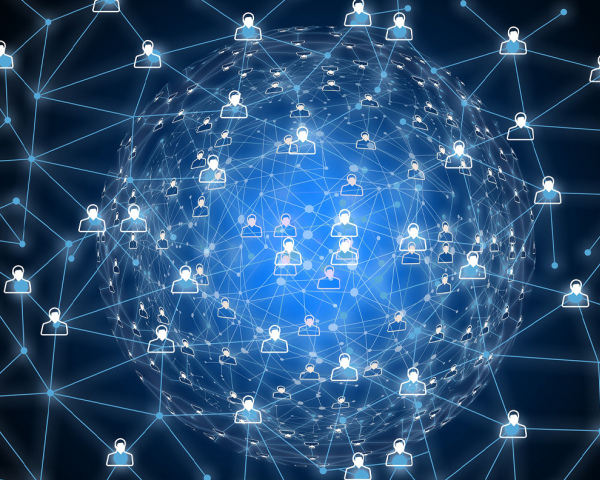 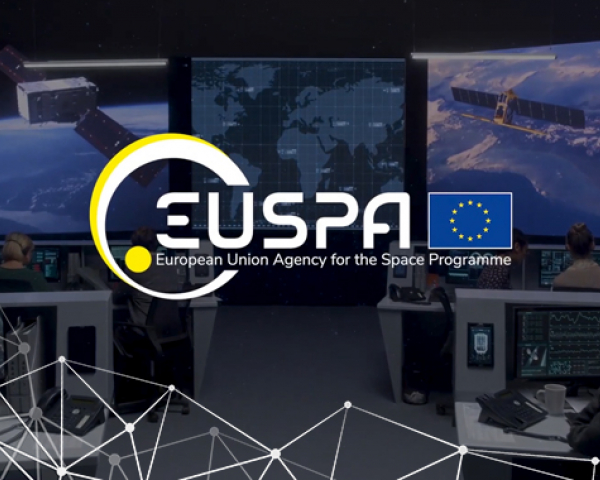 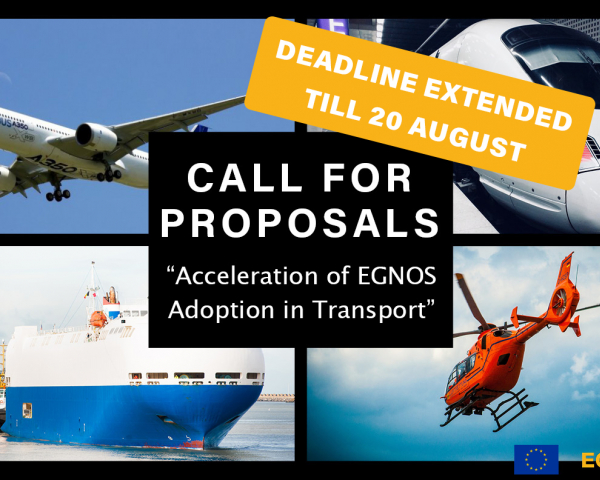