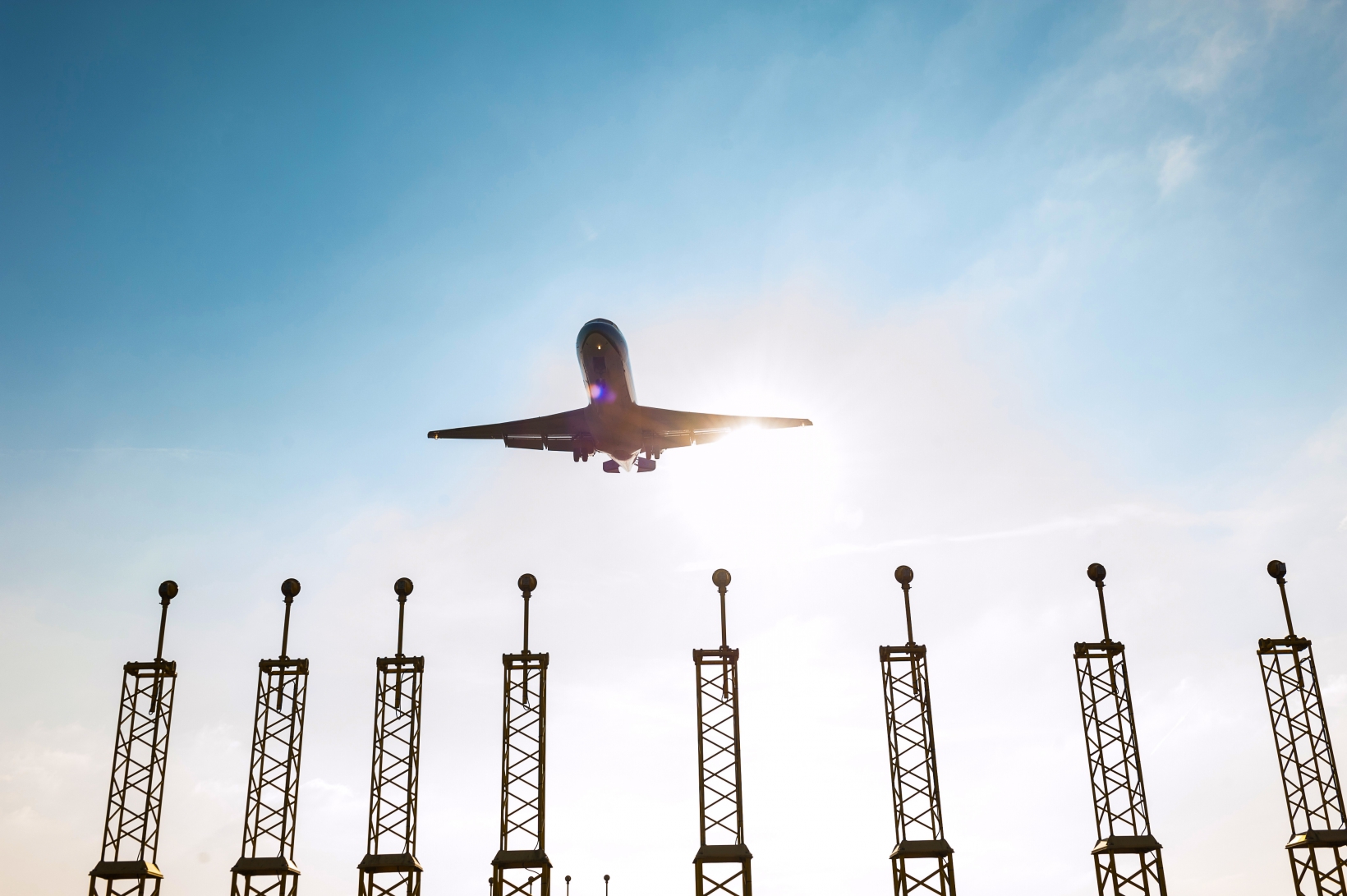 “The European Geostationary Navigation Overlay Service (EGNOS) was originally built for the aviation sector, and the significant interest in this meeting is evidence of how the value of EGNOS is strongly recognised by the entire aviation community,” says GSA Executive Director Carlo des Dorides. 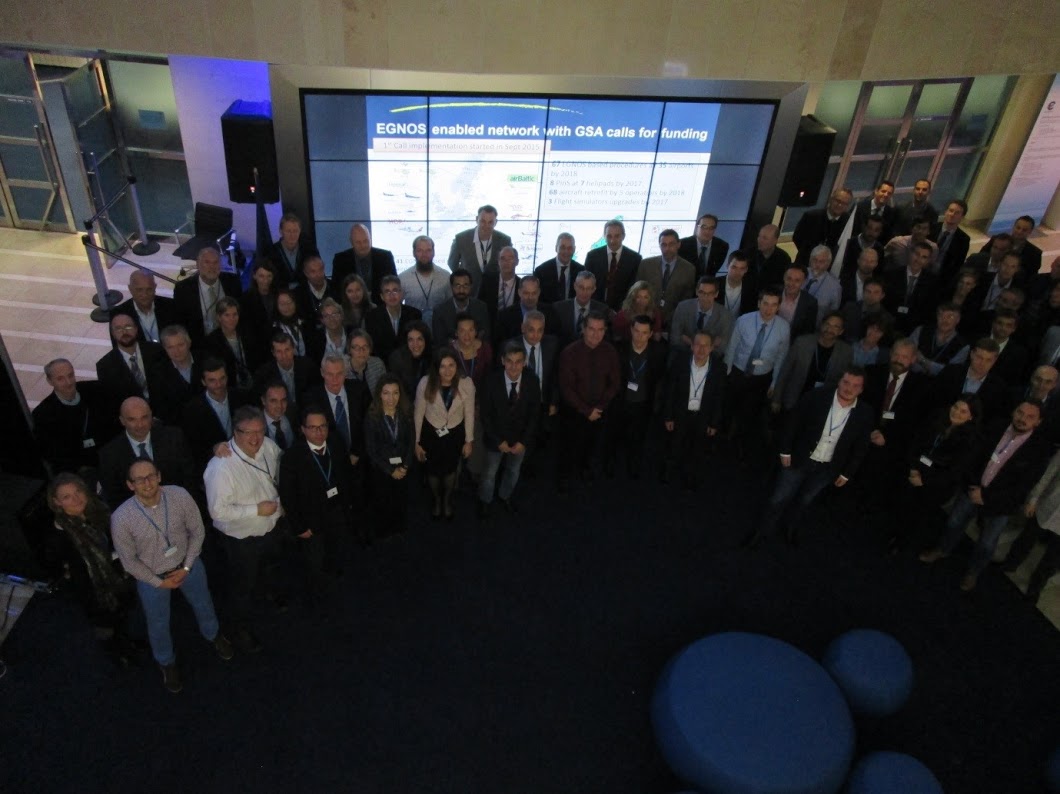 Whereas the first day served as an opportunity for the many GSA-funded aviation projects to gather together and share their experiences in regards to EGNOS adoption, the second day was dedicated to the 11th meeting of the Area Navigation (RNAV) Approach implementation Support Group (RAiSG). On its agenda were such aviation-critical topics as implementation updates, status of the EGNOS service provision, SBAS CAT I operational safety assessment guidance, and the latest developments coming from the International Civil Aviation Organisation (ICAO). RAiSG is charged with coordinating the activities necessary for the implementation of RNAV approach procedures.
“The GSA supports the implementation of EGNOS not just through funding, but also by providing technical assistance, support and close cooperation with such aviation user associations as the European Business Aviation Association (EBAA) and the European Regions Airline Association (ERA), along with overseeing the development of the GNSS user group,” explains GSA Market Development Officer Carmen Aguilera.

The EGNOS effect
During the first day, projects funded under the first and second calls of the EGNOS adoption aviation grant programme had an opportunity to present and discuss the challenges, successes, lessons learnt and best practices experienced by their projects. Presenters included operators, airport managers, air navigation service providers (ANSPs) and national civil aviation authorities.
Highlights included discussions on:

“With these projects we are creating a snowball effect for the adoption of EGNOS,” says Aguilera. “For example, the development of supplemental-type certificates during the first call allowed other projects to begin creating retrofit solutions for over 260 aircraft.”
According to Aguilera, one of the most popular topics for discussion was rotorcraft operations using EGNOS. “By bringing together all relevant players in one room, we are helping to foster adoption in this important sector and harmonising EGNOS-based rotorcraft operations in Europe,” she says.
“This event was a resounding success because it provided a unique opportunity for aviation stakeholders to come together and learn from each other’s experiences in regards to implementing projects that benefit the aviation community as a whole,” adds EUROCONTROL Director of Pan-European Sky Adriaan Heerbaart.

A partnership for aviation
The workshop was organised within the context of the Framework Partnership Agreement between EUROCONTROL and the GSA. Since 2014, the two organisations have worked together to develop advanced systems and operations for aviation based on space technology. In particular, they are focused on improving airport accessibility, aviation efficiency and air traffic management capacity, while also reducing safety risks and costs.
Signed in 2015, the Framework Partnership Agreement covers a 7-year period and focuses on a range of activities, including: