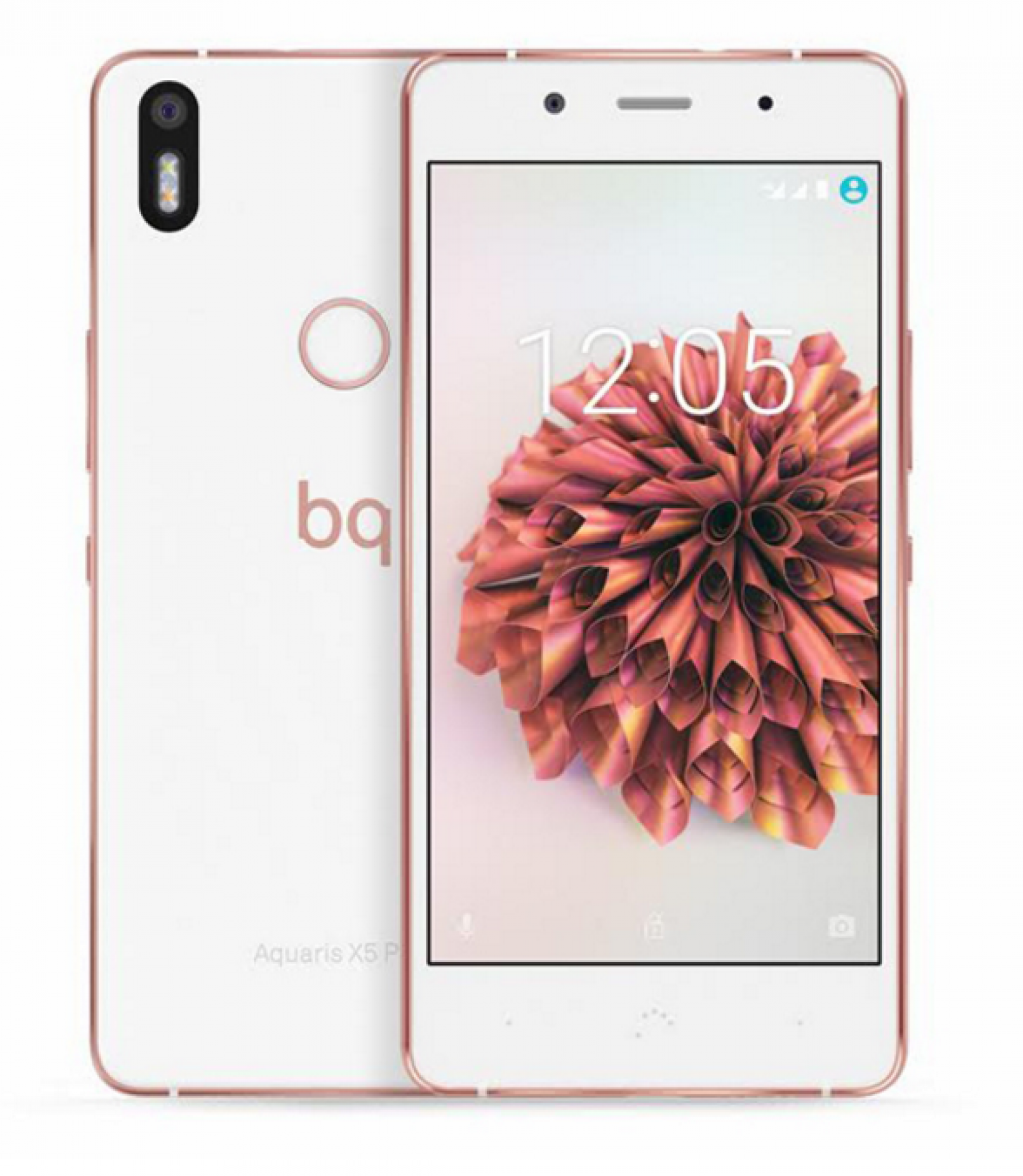 Spanish technology company BQ announces that their new Aquaris X5 Plus smartphone will be the first European Galileo-ready smartphone to hit the market.

In anticipation of the planned launch of Galileo Initial Services later this year, the European GNSS Agency (GSA) welcomes the first European Galileo-ready smartphone. The Aquaris X5 Plus smartphone, produced by the Spanish technology company BQ, is based on the Galileo-supported Qualcomm Snapdragon 652 processor, with Galileo capability accessible via a software update to be released in Q4 2016.

This news follows on the heels of the June 21 announcement by US-based Qualcomm that the company was adding support for Galileo across its Snapdragon processor and modern portfolios for smartphone, computing, automotive and IoT applications. Qualcomm Technologies is a world leader in 3G, 4G and next-generation wireless technologies.

“Location Based Services (LBS) are undoubtedly the largest GNSS market segment, both in terms of number of devices and revenue potential, and thus are a strategic target for the GSA. I am glad to see Galileo is now starting to take-off in the smartphone arena,” says GSA Executive Director, Carlo des Dorides.

As a result of the uptake of Galileo by these two global technology leaders, EU citizens will be able to benefit from the improved location performance that Europe’s very own GNSS programme provides.
“The key to Galileo’s success in this market is to ensure its uptake by LBS device manufacturers. We are excited that a European smartphone manufacturer is  pioneering the use of Galileo for enhanced LBS solutions,” added GSA Head of Market Development, Gian Gherardo Calini.

It is a great privilege for BQ to be one of the first in the world to offer Galileo in our devices,” says BQ Assistant General Manager, Rodrigo del Prado. “This is a clear demonstration of Europe’s robust technological capabilities.”

“Qualcomm is pleased to have worked with BQ, the GSA and the European Commission on the Aquaris X5 Plus and the key milestone that Galileo support within the device represents. Accurate, reliable, and rapid position location is an important part of the mobile experience. Users will not only benefit from more accurate and faster position location, but also a powerful range of features enabled by the Qualcomm Snapdragon 652 processor,” says Roberto Di Pietro, Vice President of Business Development at Qualcomm Technologies, Inc.