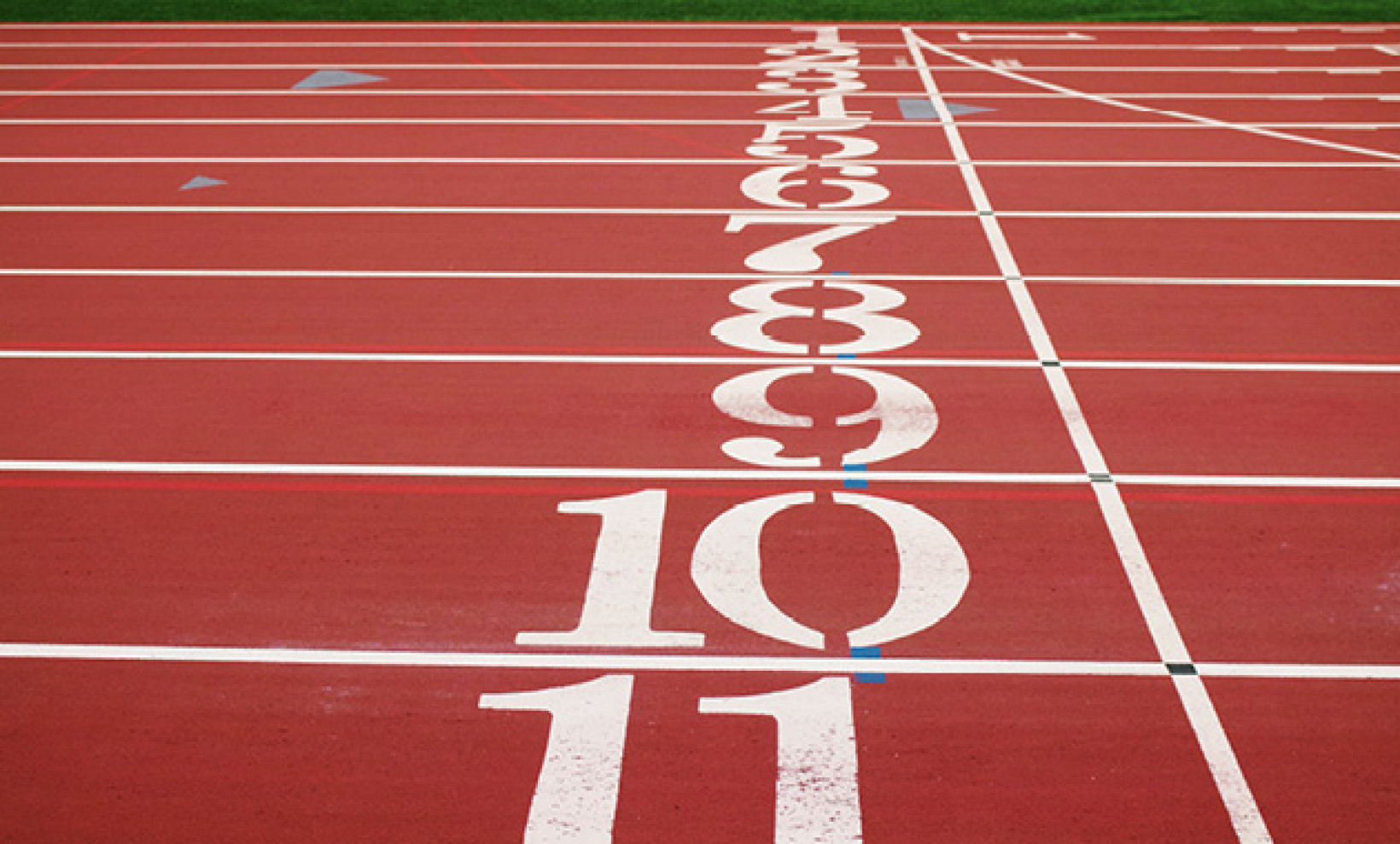 Both the Open Service and the SAR/Galileo Service performance figures generally exceed the MPL targets in Q1-2020.

The Galileo Open Service (OS) and SAR/Galileo Service Public Performance Reports for the first quarter of 2020 are available in the Performance Reports section of the Electronic Library, providing the status of the Galileo constellation and the achieved performance over the reported period (January, February and March 2020).

Quarterly reports provide information to users on parameters such as:

As in previous periods, Galileo measured OS and SAR Service performance figures comfortably exceed their MPL thresholds, specified in the OS-SDD and SAR-SDD (except for the SAR transponder availability for GSAT-214 and GSAT-103 during February and March respectively).

Some highlights from the Q1-2020 performance reports:

For the most up-to-date information on the Galileo system and constellation, visit the European GNSS Service Centre (GSC) website, in particular, the Galileo constellation status section. For an exhaustive description of the Minimum Performance Levels (MPLs), refer to the SDDs (Programme Reference documents).

For more details on Galileo performance and its Services, do not hesitate to contact the Galileo Help Desk. Moreover, if you wish to receive NAGUs automatically, please register to the GSC web portal.