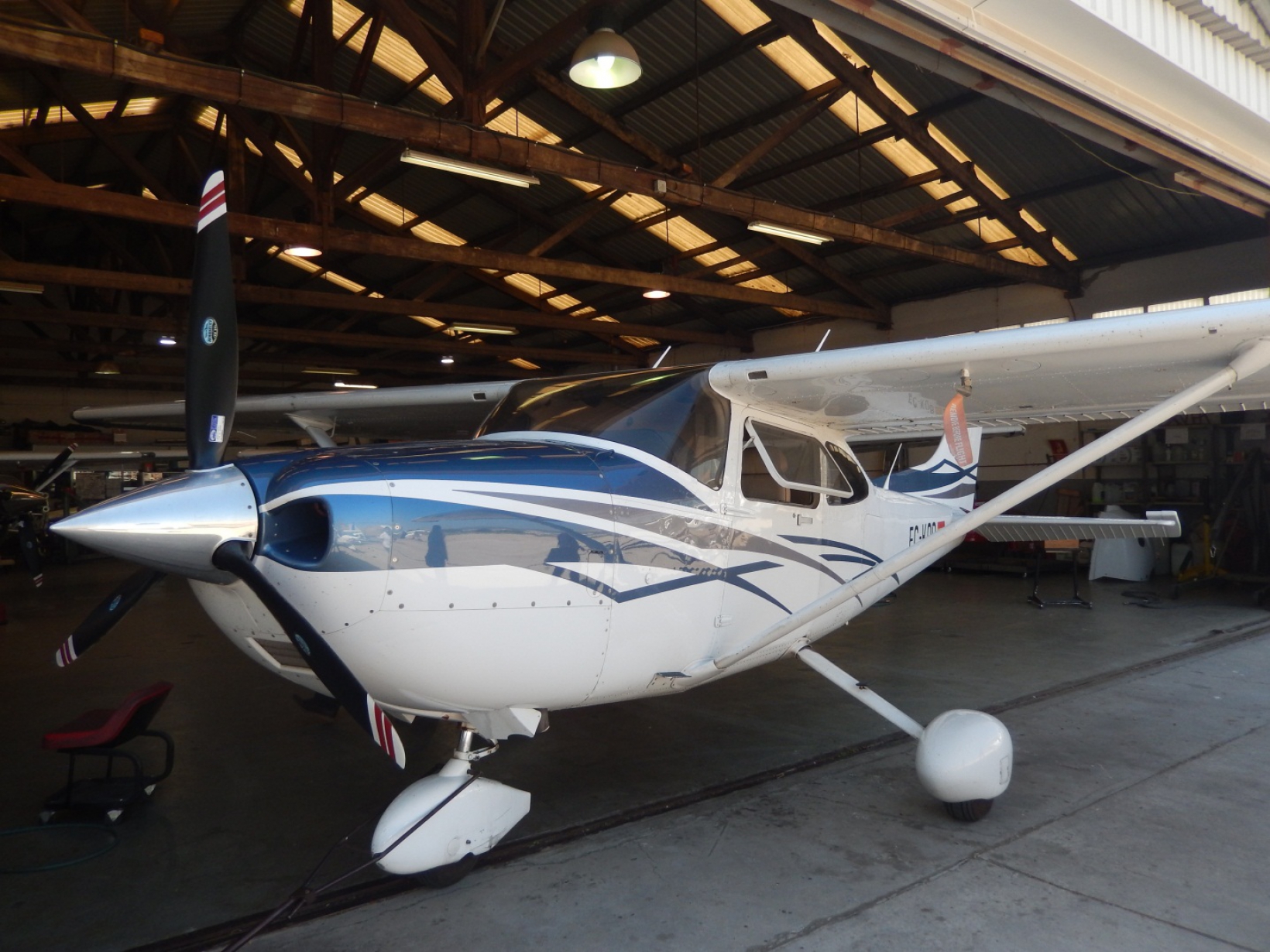 After months of development and validation, the first GRICAS in-flight demonstration of an Autonomous Distress Tracking system was successfully completed from 24 to 26 April 2017.

Following 15 months of operational concept definition, solution design and demonstrator development – including three months of integration, verification and validation – a GRICAS end-to-end demonstrator of an Autonomous Distress Tracking system based on a COSPAS-SARSAT space segment distress beacon was successfully triggered for the first time. The demonstrator successfully completes a Test Case Plan developed by the GRICAS project engineering team aimed at demonstrating the system’s compliance with ICAO recommendations and EUROCAE specifications. GRICAS is funded by the European GNSS Agency (GSA) under the Horizon 2020 framework programme for research and development.

On 24 April, the GRICAS engineering team met at the Sabadell flight club, located outside Barcelona, Spain, to finalise the system’s integration on-board a Cessna 182 test aircraft and prepare the in-flight demonstration. Thanks to the excellent results of a prior dry-run and non-regression tests and very good weather conditions, the team and test pilot decided to do the first flight test one day earlier than initially planned. During this first flight, the GRICAS ELT-DT was successfully activated in-flight and transmitted a distress signal, which was well received and processed by the French MEOLUTs.

“We are very lucky right now with 6 Galileo satellites in co-view between Barcelona and Toulouse [where the MEOLUTs used for the tests are located], so the independent localisation should be excellent,” said MEOLUT engineer Nicolas Rey.

Watch this: Reaching you faster when every minute matters video

Tests with automatic activation of the beacon based on commands transmitted by the Beacon Activation Logic to the ELT-DT were conducted on 25 April. Thanks to the excellent results achieved here, the GRICAS team was able to complete the Test Case Plan within a single day of testing.

On the third and final day, the pilot and flight team performed a set of touch-and-go tests to collect data at MEOLUT levels with significant variation of vertical speeds. This allowed them to assess the performance of independent localisation, used to complement the horizontal curves that were tested in the previous days.

Project manager and GRICAS technical manager Pauline Martin noted the unique aspects of the GRICAS demonstration and the excellent results received. “It was the first time a prototype of a real ELT-DT SGB was automatically triggered in-flight and the first time an independent localisation of an SGB was computed during a transmission on board a flying airplane, and this was done using only the Galileo Search and Rescue (SAR) service,” she said. “It was also the first time FGB and SGB modulated distress messages transmitted on board a flying airplane were recorded.” 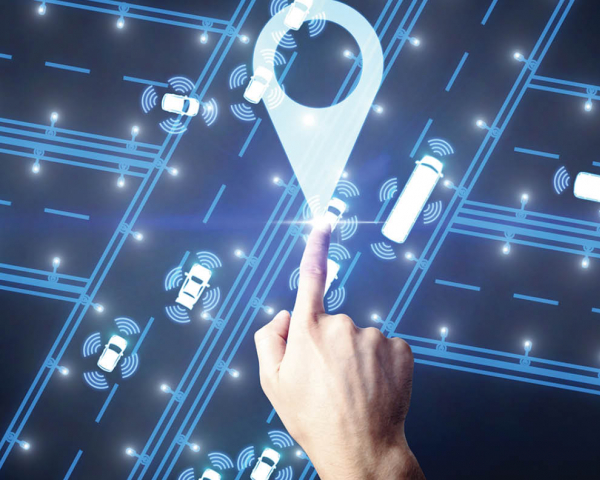 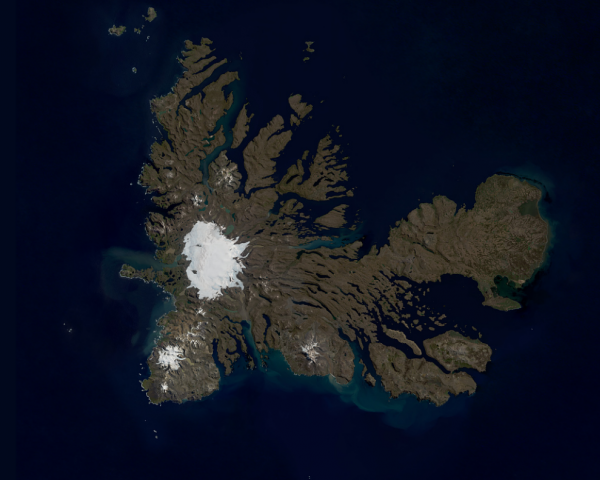 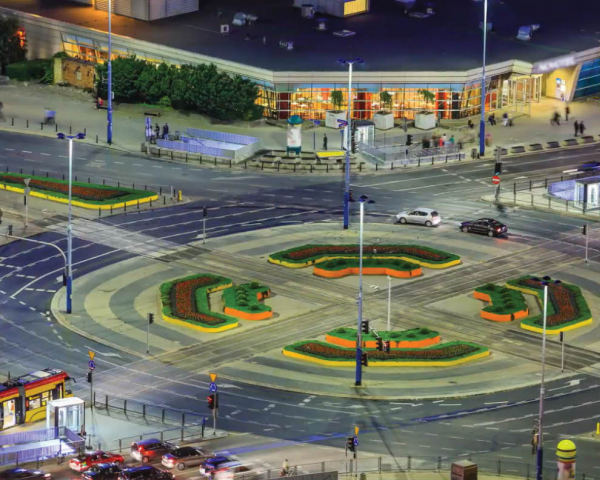 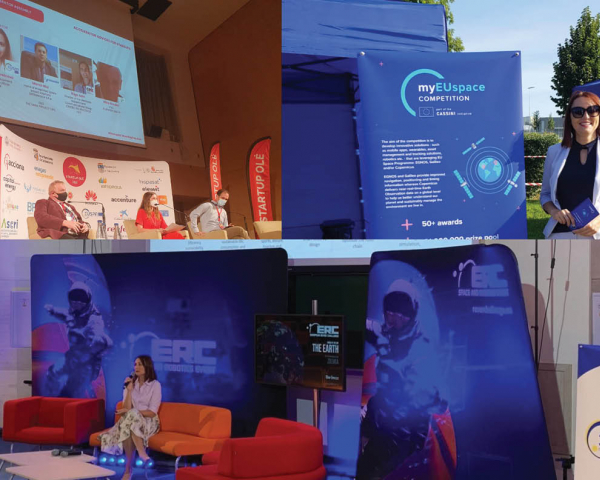 EUSPA back on the road for a series of September events 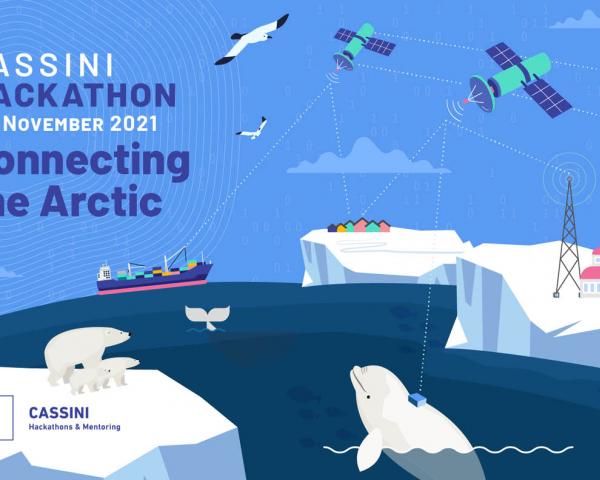 Put your hack hat on, the 2nd Cassini Hackathon registrations are open!