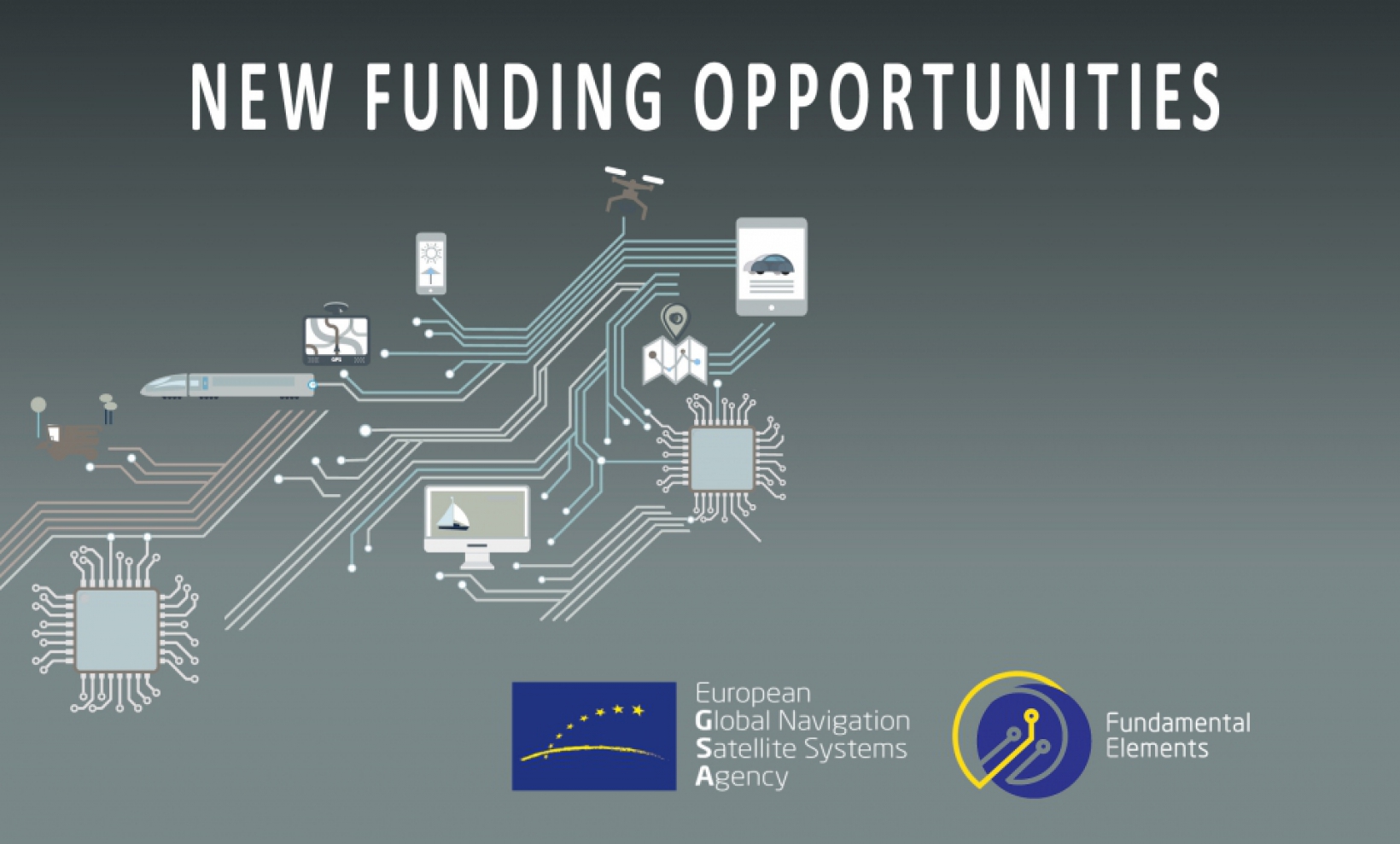 A call for proposals has been opened under the Fundamental Elements funding mechanism, targeting the development of GNSS receiver technologies for premium and general mass markets.

As the Galileo constellation expands, and following the launch of Initial Services, the adoption of the system in the mass market has taken off with most major smartphone manufacturers announcing a series of products in the last eighteen months that will use Galileo.

But the mass market is not limited to smartphones. Two streams have been identified where additional efforts are required for fostering adoption:

Read this: GSA to host Fundamental Elements Info Day in Prague: join us on 14th of March

Proposals in the new call shall address any (or both) streams by developing, integrating, testing and demonstrating hardware components, software or firmware filling technology gaps for Premium Mass Market GNSS devices, Internet of Things, or any other general mass market application. They should also assess or, even better, leverage the several Galileo differentiators such as:

One of the main characteristics of this call is its openness and flexibility. It constitutes a good opportunity for already-established providers of mass market solutions to improve or expand their product portfolio and for newcomers to facilitate the development of their own solutions and their entry into the market.

This call is part of the annual Grant Plan published by the GSA and it follows the recent publication of calls for an Advanced interference detection and mitigation techniques and a Commercial Service User terminal. The updated Grant Plan for 2018 can be found here.

Furthermore, on 20th April 2018 11:00 AM - 12:30 PM CEST the GSA is holding a Webinar to provide guidance and information on the Call for proposal for the Development of GNSS receiver technologies for Premium and General mass market. To register click here.