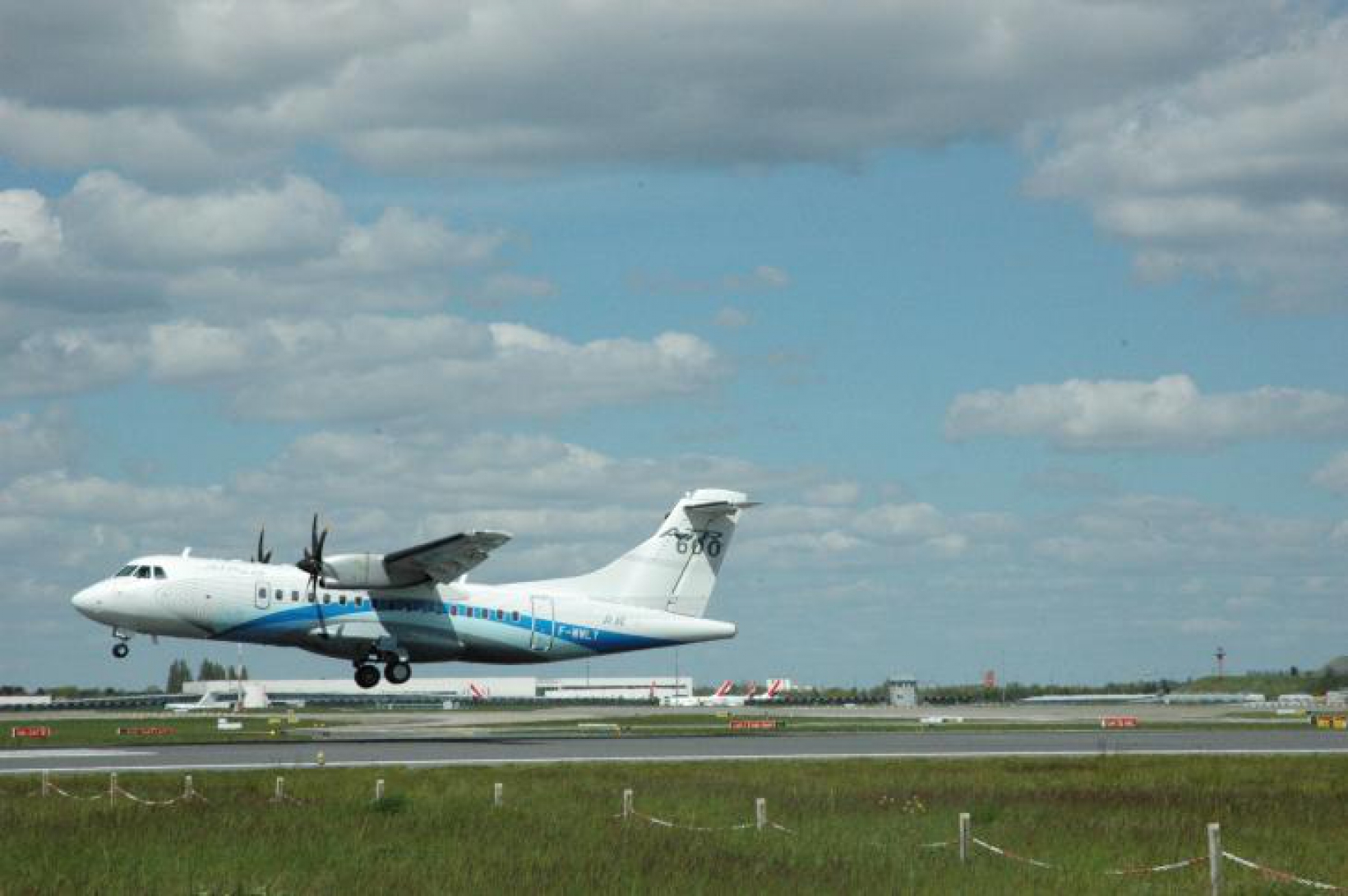 As the GSA’s strategy is to focus on user needs, it continues to contribute to the EUROCAE Galileo Working Group and the development of standards for Satellite-based Augmentation Systems.

The 42nd meeting of the European Organisation for Civil Aviation Equipment (EUROCAE) Working Group 62 (WG-62) was hosted by the European GNSS Agency (GSA) at its Prague Headquarters from 28 – 30 November.

Established in 2002, the WG-62 focuses its work on Galileo deployment, the modernisation of GPS and the implementation and evolution of EGNOS as they apply to civil aviation.

The GSA has been a long-time partner of EUROCAE. “As the GSA’s strategy is to focus on user needs, we continue to contribute to the EUROCAE Galileo Working Group and the development of standards for Satellite-based Augmentation Systems (SBAS),” says GSA Chief Executive Carlo des Dorides. “This group allows us to work directly with receiver manufacturers and other international partners in developing the right standards for satellite navigation receivers used in the civil aviation sector.”

On WG-62’s agenda at this meeting were the development of:

As to EGNOS V3, the GSA said it is currently working with the European Space Agency (ESA) on the acquisition process. When operational, the multi-frequency/multi-constellation EGNOS V3 will improve the accuracy and reliability of the positioning information provided not only by GPS, but also Galileo. “This new generation of EGNOS will be the world’s first SBAS system to augment two constellations and the two frequencies used by aviation,” says des Dorides.

Also read: GSA and EUROCAE working together to build a win-win strategy for Europe

The GSA is currently working on securing the procurement of the DFMC (Dual Frequency Multi Constellation) Aviation prototype receiver (to be used for flight tests) and the GEO-3 Navigation Payload services, in addition to various standardisation tasks. According to des Dorides, it is essential that the GSA have aviation receivers on the market for users to equip their aircraft when EGNOS V3 becomes available, which is expected to happen around 2023. This is because the combination of GPS and Galileo will provide users with a more robust solution and better performance.

“As Europe is the first to deploy the new technology using SBAS to augment Galileo and GPS, we have a unique opportunity to set the standard,” adds des Dorides. “Although we would like to develop this standard with our RTCA partners in the US, nevertheless, European industry should seize this chance to become the first to provide this technology for aviation receivers.”

Currently, the GNSS elements approval scheme, as proposed in the International Civil Aviation Organisation’s (ICAO) new GNSS ConOps, is under discussion by receiver manufacturers. Their decision will serve as the basis for the WG-62’s next round of standards discussions, scheduled for 27-29 June. 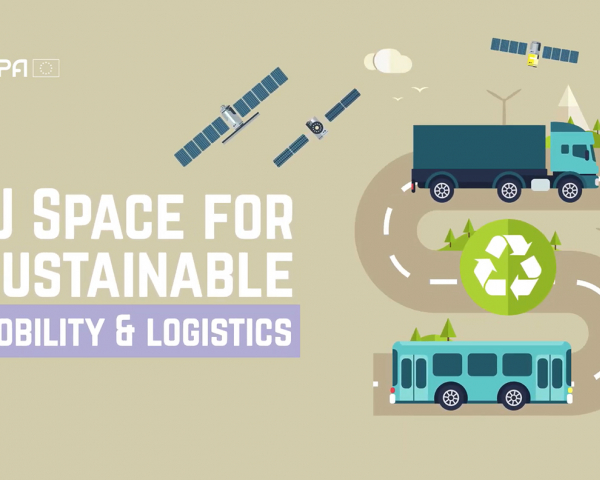