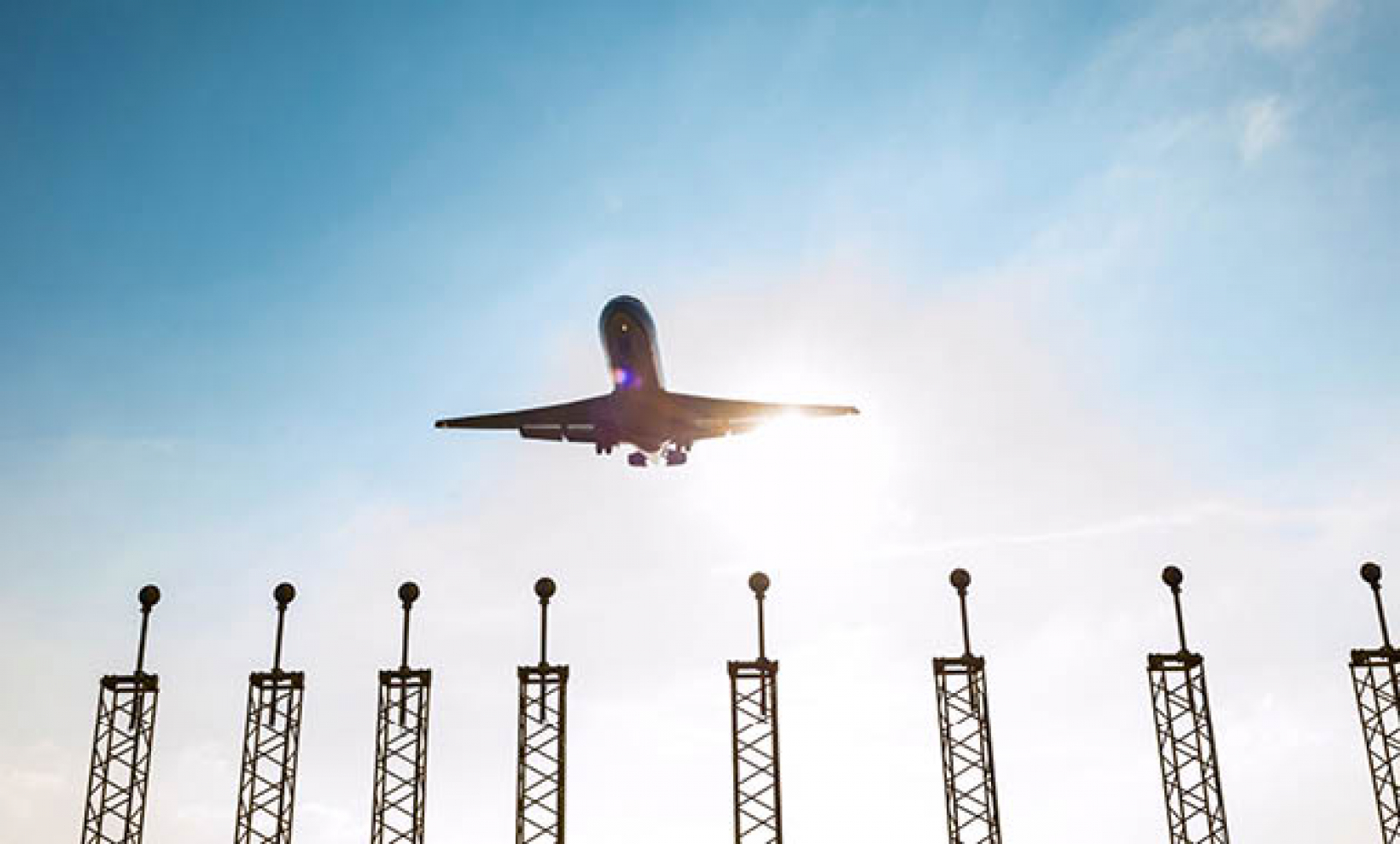 The goal of the end-to-end test with Iberia and Air France, which was conducted on 16 and 19 September respectively, was to validate the operational concept for remote aviation beacon activation being developed by Eurocae Working Group-98 SG-1 RLS, as well as to test the usability of the end user interfaces. This is relevant for airspace users in specific confirmed distress situations when aircraft are no longer tracked by Air Traffic Service Units (ATSUs) and no contact can be established. This includes the case of non-cooperative crew when other means have failed. 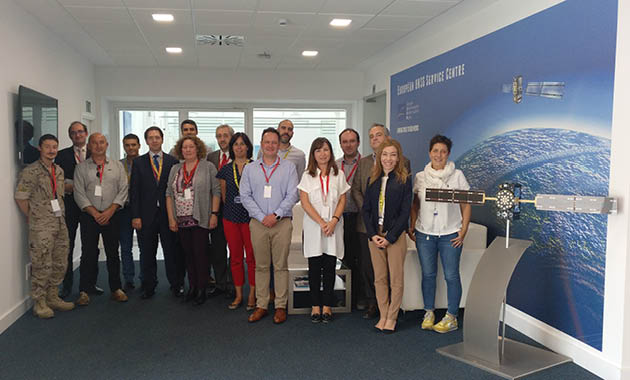 The team that took part in the successful testing of the remote beacon activation with Galileo return link.

The pilot case was performed in the framework of the Horizon 2020 HELIOS project, led by beacon manufacturer Orolia, which provided its ELT-DT prototype, the first Galileo model to hit the market. The pilot case simulated a real aircraft distress scenario: the Operational Control Center at Iberia confirmed the loss of information from a flight in the Atlantic and, following the standard procedures, performed the necessary operations with the Air Traffic Control at Enaire and the responsible Spanish Rescue Coordination Centre (RCC).

Then, the participants declared a distress situation and agreed to activate the beacon. The interface with the airlines and the beacon activation with the Galileo RLS were implemented by the Galileo Service Centre and the French National Centre for Space Studies (CNES), which enabled the remote beacon activation by the Return Link Service Provider.

“We are extremely happy with the successful tests of the Galileo Return Link Service for this potential new use, which is a very positive outcome and one that bodes well for the future implementation of the service. The Return Link Service, whereby the sender of a distress signal is informed that their message has been received and successfully processed, is a key differentiator of Galileo and one that will result in many more lives saved,” said Pascal Claudel, GSA Chief Operating Officer.

Watch this: Galileo Search and Rescue

The user interfaces were successfully tested, deriving additional requirements and feedback from the airline as the final user of the service. “This is a new functionality with high value that can support mitigation and efficient management of potential emergency situations,” said Jaime del Moral, Flight Watch & ATFM manager at Iberia.

The beacon was successfully activated within two minutes, enabling the efficient management of the distress situation. Remote deactivation was also tested, following a simulation of recovery of normal flight conditions. “The possibility for remote beacon activation is a positive innovation and would be very useful for all stakeholders involved in distress management, with a positive impact on safety,” said Montserrat Redondo, Air Traffic Control Centre Manager at Enaire.

From the rescue centre perspective, Lieutenant Colonel Molina, Head of RCC Madrid highlighted “the great benefits of remote activation of ELT-DTs by Galileo to react in aircraft distress situations when it is not possible to locate the aircraft by other means”. 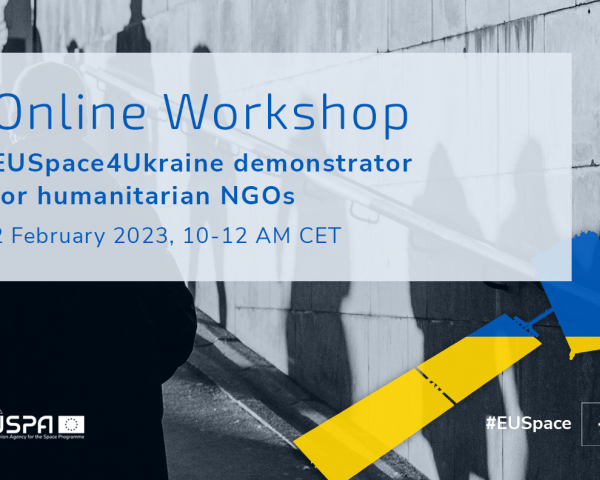 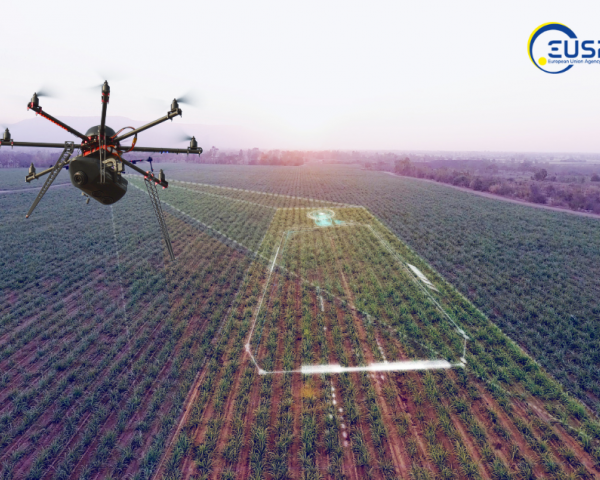