Satellites and the City 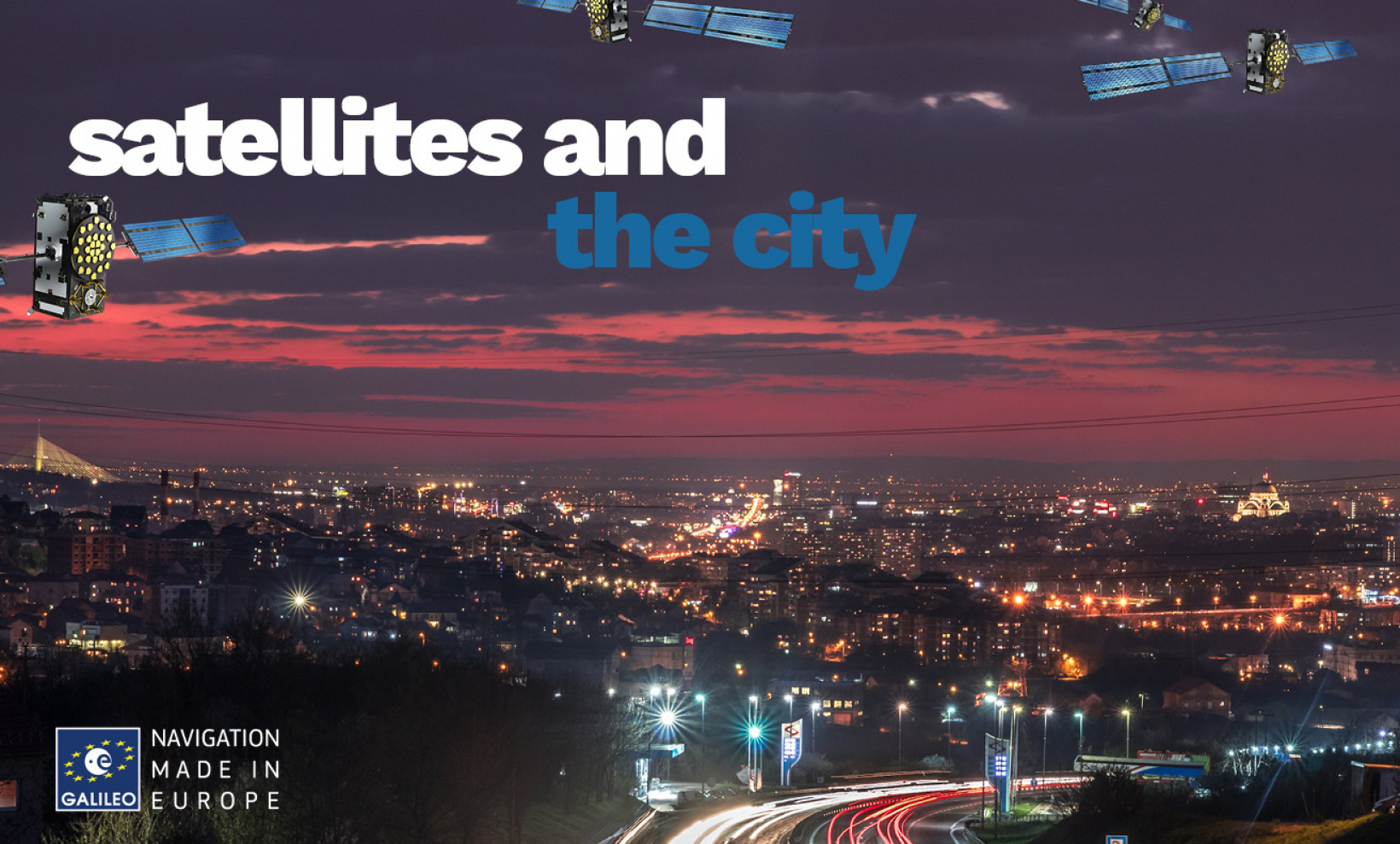 As urban populations grow, cities will have to become smarter to provide the same level of services to their residents, while tackling growing environmental and logistical challenges. A dedicated session at the recent Munich Satellite Navigation Summit discussed the future needs of smart cities and how synergies between GNSS and other emerging technologies support the applications that will meet these needs.

Modern society is already totally dependent on GNSS, and this dependence is set to increase as the world’s cities strive to become smarter to meet the demands of their growing populations. In his presentation at the Munich summit, Dr Igancio Fernandez-Hernandez, Galileo Authentication and High Accuracy Service Manager at the European Commission, highlighted some of the challenges ahead.

“According to some estimates, in the coming decades 75% of the world’s population will live in cities, so cities will need to become smarter,” he said, adding that, with smart technology targeting IT connectivity, water and waste management, electricity grids, transport and mobility, and citizen participation, cities will be able to improve people’s lives and the urban environment. “GNSS contributes to all of these solutions,” he said.

However, GNSS will not have to bear this burden alone. Miguel Mantiega Bautista, GNSS Evolutions Programme Manager at the European Space Agency, who moderated the session, said that interoperability between systems will be crucial to meet the future requirements of smart cities.

Likewise, Fernandez-Hernandez described GNSS as one technology among many. “But it is nevertheless an essential element of the smart city, as the location of physical assets and the synchronisation of signals in various smart applications are all underpinned by GNSS,” he said.

Fernandez-Hernandez stressed that, as our dependence on GNSS increases, it becomes more important to have redundancy and regional independence and better signal availability in cities. “Galileo brings this. It brings more independence, redundancy, accuracy and security to smart cities,” he said.

Roberto Prieto Cerderia, GNSS Evolutions R&D Principal Engineer at the European Space Agency in Noordwijk, the Netherlands noted that GNSS in combination with 5G will provide the synergy that urban areas need. He said that GNSS will not only complement 5G in supporting smart city applications, GNSS is also an enabler of 5G, supporting network synchronisation and, in particular, meeting the stringent timing requirements for aspects such as massive mining.

“The role of GNSS is different for each pillar – for location it obviously plays a key role, but GNSS also provides critical services for the sensing and communications pillars, with timestamping of sensor data and synchronization of communications networks,” he said.

And this: European GNSS and the environment

Likewise, GNSS plays a role in all the major technology trends and emerging apps within the smart city, from the Internet of Things and augmented reality, to autonomous cars, drones and Mobility as a Service (MaaS). “The reality today is multi-constellation, multi-frequency, high accuracy,” he said, adding that Galileo brings all of these to the table.

Looking to the future, Blasi outlined some of the things on the table for the next generation of Galileo that can support the smart cities of 2030 and later. These include features such as new signals, high accuracy services including real integrity, an Emergency Warning System, increased robustness supported by ARAIM deployment beyond aviation, chipsets with very low energy per fix, and hybrid 5G-GNSS PNT.

Dr Bruno Bougard, R&D Director at Septentrio said that 5G and high accuracy GNSS complement each other perfectly and bring the assured and accurate positioning needed for smart mobility. “The challenge is to make them work together seamlessly,” he said.