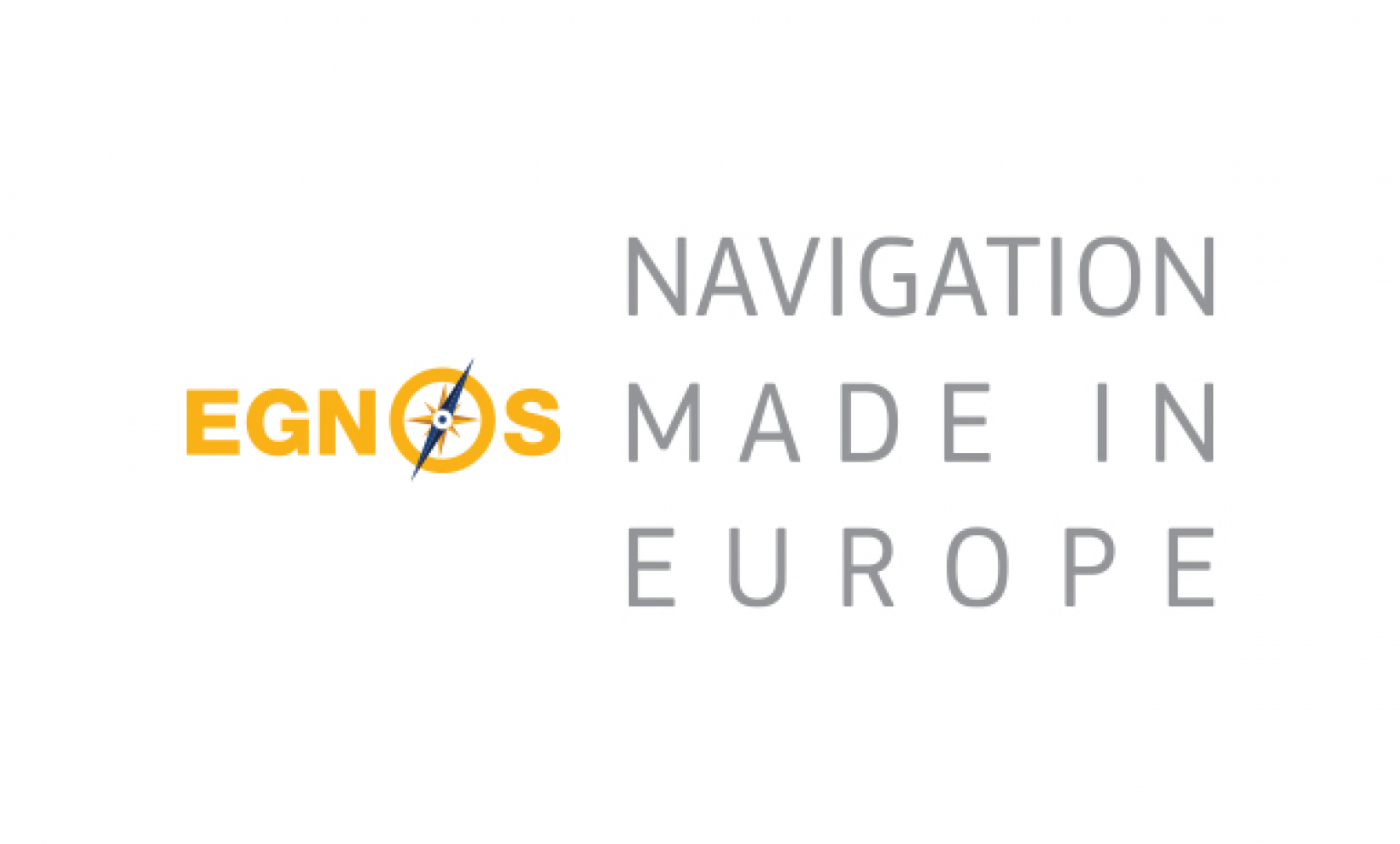 Introduction of the first GPS III satellites into EGNOS services was successfully achieved on 27 July 2020, following the initiation by GPS of a transition from its “GPS Block II” satellites to its new generation “GPS Block III" satellites.

The GPS operational constellation started in 2020 to migrate from GPS II satellites to the new generation GPS III satellites. Through cooperation exchanges with the US, the European Commission and the European GNSS Agency (GSA) obtained assurance on the “backward compatibility” of the GPS III satellites with regard to GPS II, and in particular concerning their failure characteristics.

Based on this, the GSA developed a step-wise approach to accelerate the introduction of GPS-III into the EGNOS system, overwriting the initial plan for GPS III system qualification within EGNOS 242B System release development.

As a first step, the GSA implemented a fast-track process to be as quick as possible while staying safe and respectful of the roles and obligations of the Service Provider and of the Product manufacturer.

For this purpose, the GSA has organized and performed, with the support of the European Satellite Services Provider (ESSP), Thales Alenia Space France (TAS-F) and the European Space Agency (ESA), a careful safety assessment, based on design analyses and a dedicated ad-hoc measurement campaign. This has allowed the GSA to substantiate and approve the introduction of the first two GPS-III (PRN-4 and PRN-18) into the EGNOS Design Safety Case.

Based on this, ESSP submitted the proposed change, along with its safety assessment, to the EASA change oversight process, resulting in an authorisation from EASA delivered on 23 July 2020. Following this, ESSP upgraded the EGNOS operational baseline and the first two GPS III satellites were successfully introduced into the EGNOS Signal in Space on 27 July 2020.

The improvements brought to the EGNOS SoL service performance were already noticeable by the EGNOS users since that day.

And this: EC launches study on EGNOS integrity concept for road applications

In the short term, a few more GPS III satellites are expected to be put into operation by the US. In fact, a third GPS-III satellite has already been launched on 30 June 2020 and is planned to be commissioned in August 2020, while a fourth GPS-III is planned to be launched in 30 Sept 2020.

The GSA is currently planning to extend its fast-track process in order to introduce these additional GPS III satellites into operations, until the delivery and entry into service of the next major System release (ESR 242A) in 2021 which will be also updated to GPS III.

The use of the GPS III satellites by EGNOS was not yet qualified in any EGNOS system release, as this qualification was to be procured as part of the 242B development, delivery of which is expected in 2022.

Consequently, the transition from GPS II to GPS III reduced the GPS constellation available for delivering EGNOS services and degraded EGNOS services in some areas. Several airports in Finland entered “contingency mode”. The average SoL service availability performance was reduced from the committed 99% to 98%. Communication to users was ensured by the EGNOS Service Provider as per EGNOS Working Agreements in place.

On 9 July 2020, a third GPS II satellite was decommissioned (SVN-41 – PRN-14). Due to its co-location with the SVN-70 (which is a more recent GPS-IIF satellite), this decommissioning did not have any significant impact on the EGNOS service performances.