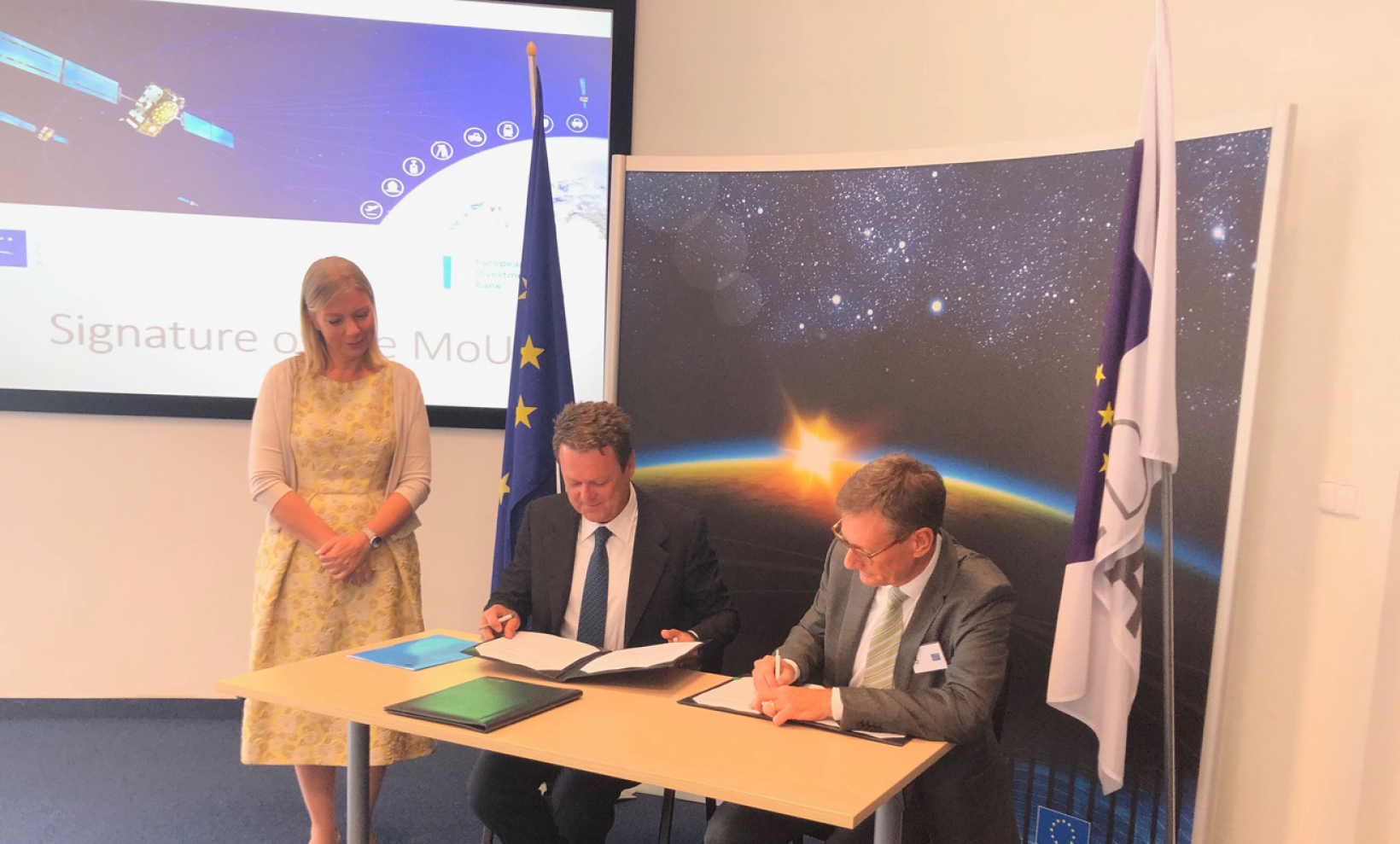 The European GNSS Agency (GSA) and the European Investment Bank (EIB) have signed an agreement to cooperate on supporting investment in the European space-based service economy. The agreement was signed as part of celebrations at GSA headquarters in Prague on September 10 to mark the Agency’s 15th anniversary.

With the new agreement, the GSA and EIB are bringing together their expertise and experience to explore new investment support for the European space-based economy. The common objective is to create high-skilled jobs in the EU and improve the day-to-day lives of Europeans by supporting innovative companies and accelerating the development of new applications that use European global navigation satellite systems and earth observation data.

European Commissioner for the Internal Market, Industry, Entrepreneurship and SMEs Elżbieta Bieńkowska has noted several times the critical importance of adequate funding for the future of the European space industry. "Access to finance remains a significant hurdle to unleashing the potential of European space entrepreneurship within and outside Europe,” the Commissioner said. This new agreement between the GSA and the EIB will help to overcome this hurdle.

Keeping Europe in the game

“Our expertise in market intelligence for satellite navigation and in supporting new business opportunities – thanks to EGNOS and Galileo – is the basis of our agreement with the EIB,” said Carlo des Dorides, GSA Executive Director. “We are confident that our cooperation will bring the extra added value required by entrepreneurs to transform their application businesses into globally successful companies.”

“We need to make sure that Europe stays in the game. That is why we are particularly enthusiastic about this agreement with GSA. It is an important step to develop further support for European space entrepreneurs and businesses to eventually give them and the EU a competitive edge in this new space race,” said EIB Vice-President Ambroise Fayolle, responsible for innovation.

The global space economy has been evolving rapidly in recent years, with average annual growth of 6.7% over the past 10 years, which is almost twice the 3.5% average yearly growth of the global economy. The main driver of this growth has been the “New Space” phenomenon: a number of technological and business model innovations that have introduced new products and services and reduced the cost of accessing and using space.

The transformation of the space economy has seen new space companies investing over EUR 14.8 billion since 2000, with a fast accelerating trend: total investment in space companies grew by a factor of 3.5 in 2012–2017 compared with the previous six-year period.

Historically, Europe has always been at the forefront of publicly-funded space exploration, investing massively in space infrastructures such as the Copernicus and Galileo satellite programmes. Europe still boasts academic and scientific excellence but risks missing the next wave of space innovation unless it seizes the opportunity to stimulate more private investment in the new space sector. This is something that the new agreement between the GSA and the EIB aims to address. 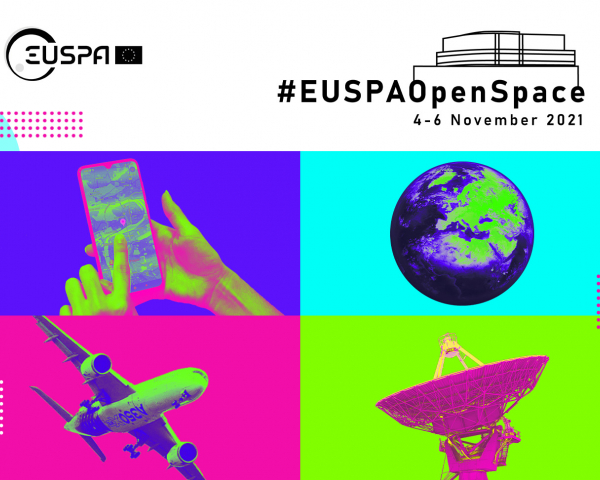 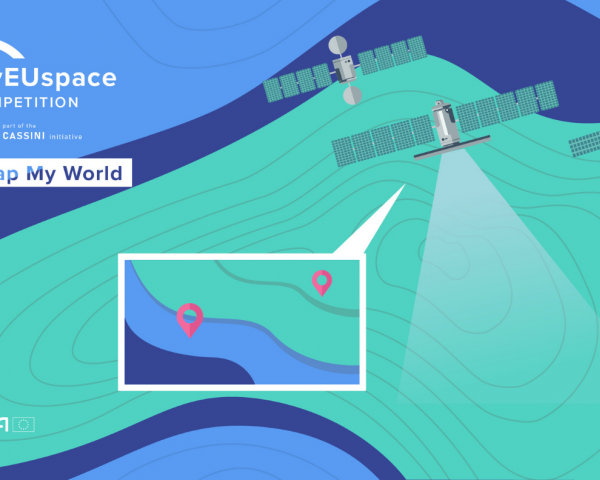