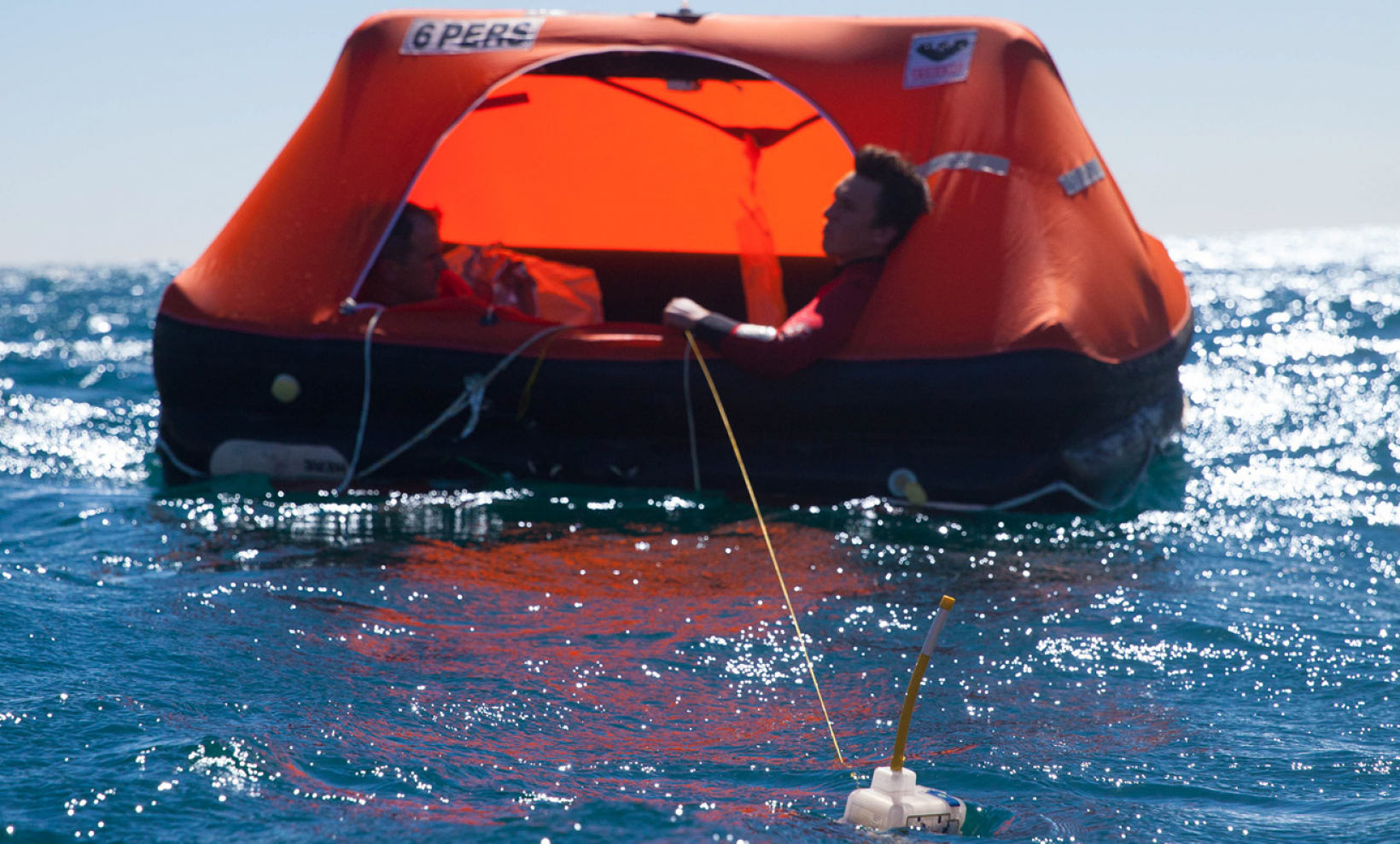 A year after declared operational, the Galileo Return Link Service has been exceeding the performance levels committed in the SAR/Galileo Service Definition Document. With the recent upgrade in its European ground facilities, Galileo SAR is leading the way as an important component of the International Cospas-Sarsat Programme.

A year ago, the Galileo Return Link Service (RLS), a unique feature of Galileo Search & Rescue service was declared operational. The service is enabling people in distress to receive an automatic acknowledgement that their location has been determined and that help is on the way. With the activation of beacon capable of receiving Galileo RLS, the people in need of help will see a blue light blinking on top indicating the confirmation message. So far, Galileo is the only GNSS to offer such service to end users.

The end-to-end Return Link Message delivery is expected to take about 15 minutes.

The continuous monitoring of the Galileo SAR and the Return Link Service confirmed that the Service has been available 99.99% of the time, and that the Galileo RLS system took an average of 0.61 minutes (37 seconds) to deliver the automatic acknowledgement to the activated beacons as observed by the Galileo Reference Beacons (see Figure). Both performance parameters are significantly better than their target values of 95% and 15 minutes respectively. More information about performance and target can be found in the SAR Service Definition Document (SAR SDD) and the Quarterly Performance Reports. 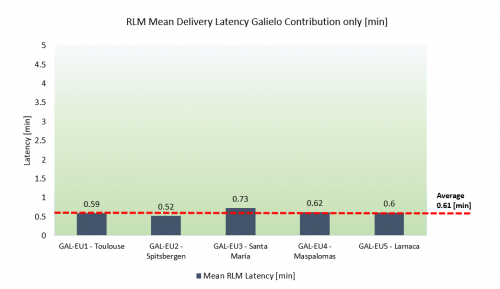 RLS beacons steadily finding their way to the market

Upon the RLS operational declaration, different beacon manufacturers worldwide are integrating the Galileo RLS technology to newly produced devices and many of them are already in testing phase. Earlier in December, H2020 funded Helios Project launched the first Galileo-enabled PLB featuring the Return Link Service in 18 European countries. The consortium led by Orolia Maritime seeks to commercialize not only PLBs but also ELTs and EPIRBs to improve the search and rescue activities in the air, at sea and on land.

The Galileo Return Link Service increases survival rates by giving an important psychological boost to people in distress. Experts of Cospas-Sarsat estimated that the international SAR system, with the contribution of the Galileo Search and Rescue service, saves more than 2000 lives a year.