The latest iPhone 8, iPhone 8 Plus, and iPhone X are Galileo-enabled 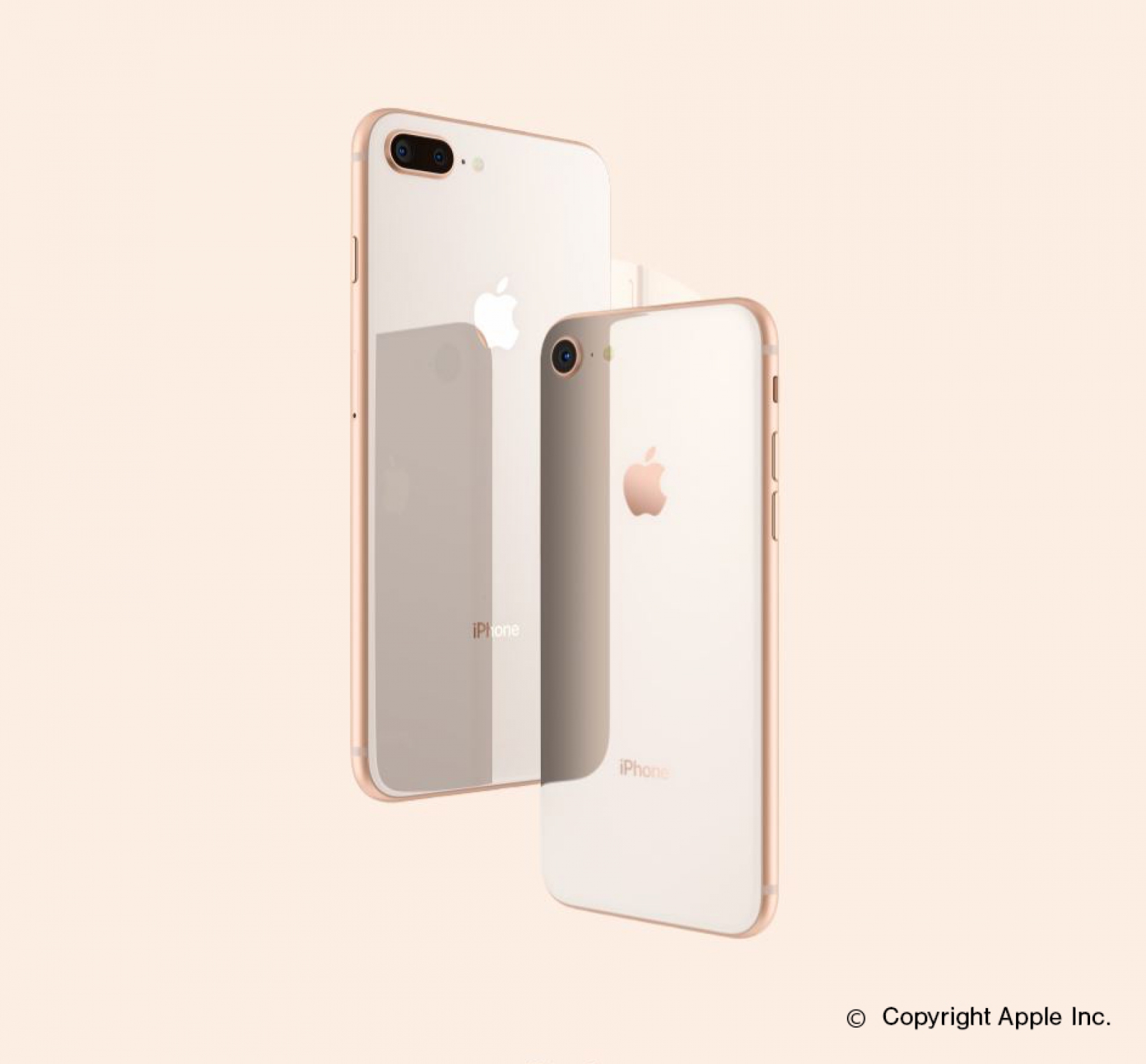 With its new iPhone models, Apple joins the growing list of smartphones that support Galileo.

The new features of the latest iPhone, launched on September 13, include built-in support for the European Galileo satellite system, among other GNSS. This multi-constellation support means that the new phones will offer more accurate positioning, making it harder for iPhone users to get lost, wherever they are.

Apple unveiled its iPhone 8 and iPhone 8 Plus, in addition to the iPhone X, at a much-anticipated event held at the Apple campus in Cupertino, California on September 13.

Among the new features of the latest Apple offerings is the fact that the newest versions of the iPhone are Galileo-enabled. The resulting ‘multi-constellation’ capability means that users of the new iPhones will be able to benefit from more precise positioning that combines GPS, Glonass and Galileo signals. The use of multi-constellation increases signal availability, especially in urban environments, where buildings obstruct the sky and limit the number of satellites visible. In terms of accuracy, Galileo’s modern signal structure has better resistance to multipath, which helps users maintain their position fix when navigating in cities.

European Commissioner Elżbieta Bieńkowska, responsible for Internal Market, Industry, Entrepreneurship and SMEs, noted that the launch of Galileo Initial Services had provided an impetus to industry to adopt the technology. “Since we launched Galileo last year, more and more device manufacturers are starting to incorporate its signals, which is a demonstration of the excellence and added-value of European technology" she said, adding that “the success of Galileo lies in its use in everyday devices such as mobile phones and car navigation.”

The iPhone has had built-in support for GPS for some time, and added support for the Russian GNSS system Glonass to the iPhone 4S model, which was launched in 2011. The iPhone X and the iPhone 8 and 8 Plus are the first Apple phones to support Galileo. This new feature is well-timed, as Galileo Initial Services have been available since December 2016.

“This latest development is proof of the value that Galileo brings to the market,” said GSA Executive Director Carlo des Dorides. “The work started by the GSA years ago to engage with industry has started to deliver following the declaration of Galileo Initial Services. Now, companies accounting for around 50%1 of the smartphone market offer Galileo-enabled navigation.”

By supporting Galileo, the new iPhones join the growing list of smartphones that support the European satellite system, including a range of phones from BQ, Huawei and Samsung, in addition to models from Meizu and Sony.

For up-to-date information on all Galileo-enabled products, check out: www.useGalileo.eu