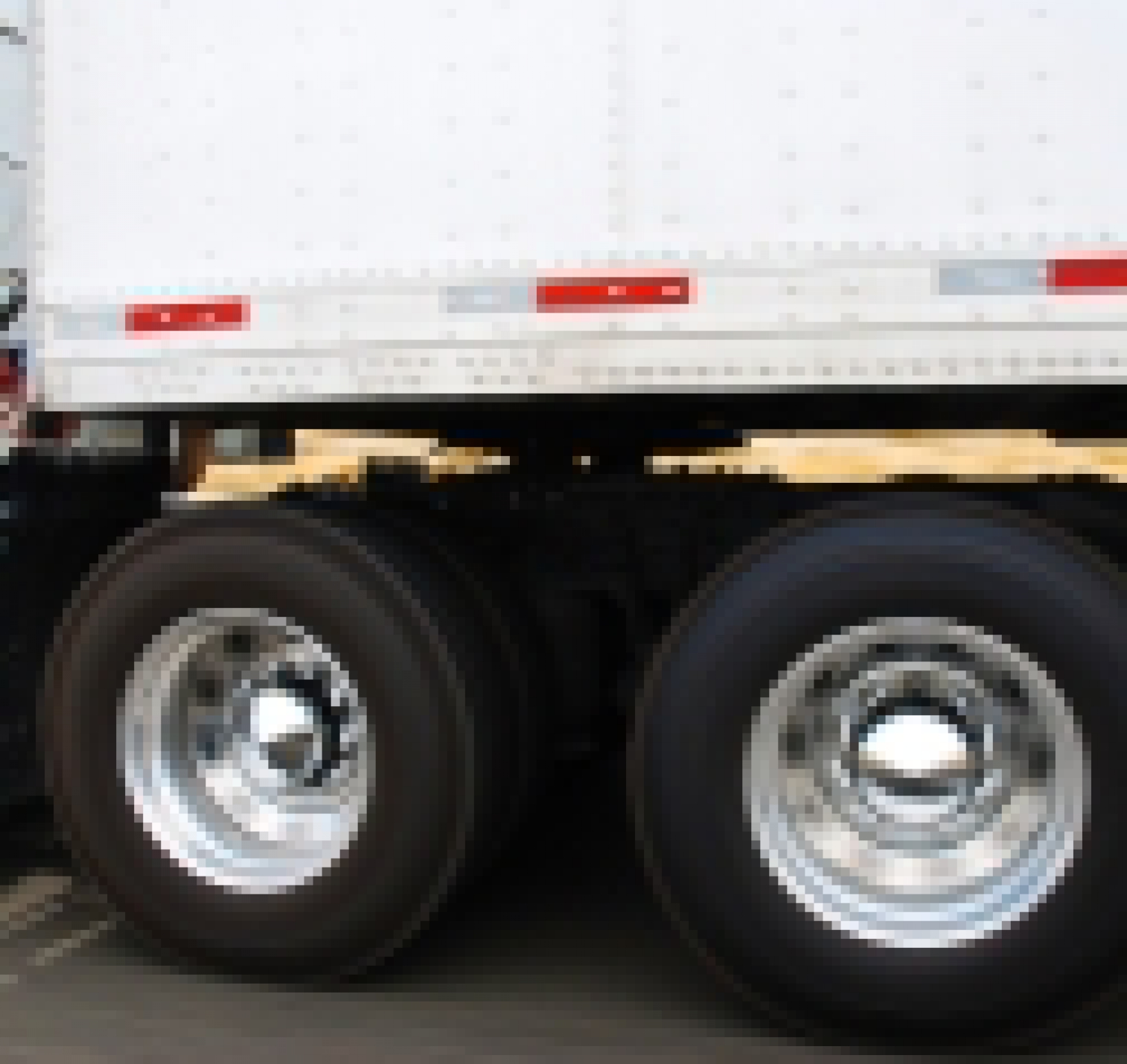 Belgium is making preparations for introducing a Road User Charging (RUC) scheme for heavy vehicles. This scheme could potentially be extended to all vehicles across the country in a few years time. Meanwhile a small case study in the Belgian city of Leuven has shown how a RUC scheme based on satellite technology could help relieve congestion and change driver behaviour.

Road user charging (RUC) is seen as a sustainable solution to achieve an equitable way for all road users to contribute to the cost of maintaining the road network related to the real impact that their vehicle makes on the network and the environment in general.

Any RUC system must be able to monitor the actual use of a vehicle wherever it is in a regional, national or continental road system and relate that use to the inherent characteristics of the vehicle such as weight or emissions.

Implementation of RUC systems can be politically difficult and issues such as interoperability and transparent accounting must be considered for schemes that cross regional or national borders. EGNOS and Galileo satellite-based technologies offer sustainable low cost solutions to these issues.

A couple of presentations at the 10th Annual Road User Conference in Brussels in early March gave some insights on how such a cross-border system might be implemented and the benefits that such a scheme could bring.

Bart Dewandeleer from the Flemish regional government in Belgium described the collaborative interregional approach to RUC in his country. The Belgian constitution is relatively complex with three regional governments in addition to a federal level and three language communities. But following extensive negotiation a kilometre-based charging regime for heavy goods vehicles (HGVs) is moving towards implementation.

“Taxation of vehicles is a competence of the federal government, but implementation is devolved to the regional level,” explained Bart. “Following an interregional agreement in early 2011 Belgium has been moving towards a more equal tax system for the roads based on the user pays / polluter pays principle for a more sustainable transport and mobility policy.”

The technology solution chosen is a-GNSS onboard unit (OBU) approach for all trucks weighing over 3.5 tonnes. The GNSS OCU will use EGNOS and be ready for Galileo.

“Belgium is a small country with a very large transit of HGVs over a dense road network. Some 61% of total HGV annual road-kilometres come via vehicles in transit through the country. OBUs will be mandatory but can be borrowed for vehicles in transit,” explained Bart.

Bart emphasised that Belgium has learnt lessons from its neighbours and will ensure that RUC works well for HGVs before considering passengers vehicles. “The system will be simple and we will pay attention to robustness – this means lots of testing,” added Bart.

The national enabling legislation on vehicle taxation is anticipated for the first half of 2014. This will be followed by regional decrees and the creation of an interregional agency. The HGV system is expected to begin its full operational phase in 2016.

In addition July 2013 will see the launch of a pilot programme in the Brussels region for light/ passenger vehicles to test how the scheme might be extended.

How a private car RUC scheme in Belgium could work has already been considered in a small field trial on smart mobility undertaken for the Flemish university city of Leuven just 30 kilometres to the east of Brussels.

“The trail was undertaken for the Mayor of Leuven to see if smart road user charging could be used as a personalised instrument to steer mobility behaviour of citizens,” stated project coordinator Sven Maerivoet of Transport & Mobility Leuven.

Using a vehicle classification based on fiscal engine power a table of virtual road use tariffs was established. “The aim was to model a revenue neutral situation for the average driver,” explained Sven. That meant that if a person’s driving profile matched the average national profile in terms of total distance covered and the average distribution across road types and trip times then the revenue obtained on a driver per kilometre basis would match the normal annual road tax.

The model tariffs varied from 1.46 – 6.50 eurocents per kilometre depending on time and type of road use for conventional vehicles with a lower rate for electric vehicles.

The trial involved 34 vehicles each equipped with a GNSS-based OBU that was linked to a real-time system for immediate feedback on driver behaviour. The OBU displayed the current km cost and at the end of every trip the full journey cost was displayed. A consolidated monthly invoice was also produced for each participant.

After an initial familiarisation period, the trial participants were given incentives to minimise their charges. This main, second phase of the trial covered some 11 000 individual trips and over 100 000 kilometres total distance.

“We saw real behaviour change,” says Sven. “There was more driving on the principal roads, less ‘rat running’, more use of public transport and more home working. In addition there was some clear evidence of participants avoiding the peak periods.”

“The trial results showed agreement with the mobility policy,” claimed Sven. “The trial provided a tangible concept for smart road user charging that could help change the behaviour of drivers.”

Such a GNSS-based RUC can reduce costs to society, reduce time lost due to congestion issues, and improve traffic safety on local roads.