Driving towards the autonomous vehicle 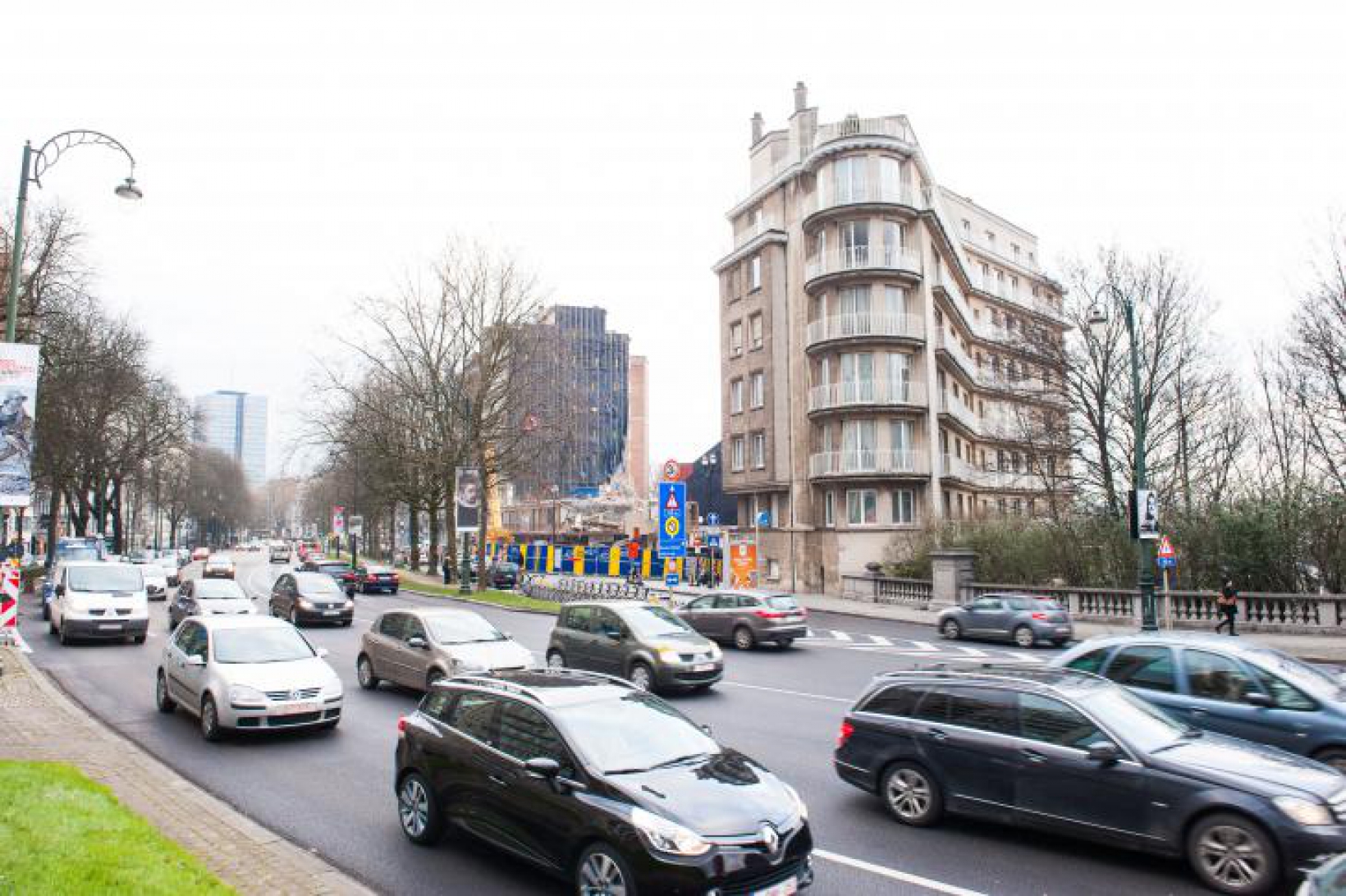 As the sophistication of smart mobility applications increases, the GSA says that GNSS will play a substantial role in providing accurate information for these vehicles.

European GNSS is accelerating progress towards autonomous driving and, as a result, is increasing safety, enhancing traffic flow and ensuring better public mobility.

Autonomous and connected vehicles are positioning themselves as the way of the future. For some years now Google has been testing their driverless car, and in Pittsburgh Uber recently launched its self-driving car service in collaboration with Volvo, the Swedish car maker.

And this is only the beginning.

Speaking at a dedicated session on European GNSS and smart mobility during last spring’s European Space Solutions conference in The Hague, Florien van Der Windt of the Netherlands’ Ministry of Infrastructure and Environment noted that the self-driving car is no longer a science-fiction fantasy: “The heart of modern-day cars is IT, with vehicles now being mobile sensor hubs,” she said. “Not only will this advancement towards the autonomous vehicle increase safety, enhance traffic flow and provide better public mobility, it will also have a huge impact on the economy.”

A key challenge to the advancement of the autonomous vehicle, however, remains the availability of accurate and reliable GNSS. For example, the current level of guidance and positioning available relies on what one speaker called a “severe simplification of road descriptions” that are not valid for such next-generation uses as lane-level positioning. On this point, the launch of Galileo Initial Services later this year will be a major step towards achieving the necessary level of accuracy and reliability. Galileo will provide a stronger service that is more resistant to multipath interference in urban canyons, along with an authenticated signal capable of detecting spoofing attacks – both absolute musts for the safe operation of autonomous cars.

However, in order to achieve the level of positioning required for the safe operation of autonomous vehicles, a fusion of computer vision and GNSS technologies is required – a fusion that the EU-funded inLane project is currently working on. The project is developing dynamic maps that are updated in real time via cloud crowdsourcing techniques. The system is set to start testing in the Netherlands and Spain in the near future.

Furthermore, WEpod, a completely automated vehicle currently being tested in the Netherlands, is being viewed as a ‘last mile’ mobility solution. The vehicle has no steering wheel and utilises a combination of robust GNSS, digital maps, radars, cameras, laser scanners and ultrasonic scanners. The sub-metre localisation system uses multi-constellation GNSS with network-based real-time kinematics (RTK). Company researchers note that while in the current testing phase an on-board human ‘steward’ is required, the hope is to soon transition to using a control room for vehicle monitoring.

In Italy, the Fiat Research Centre is working on vehicle geolocation for automation. According to a company representative, although technology capable of exchanging the time-critical messages needed for driver assistance is already available in new vehicle models, it falls short of being able to provide full automation. To help fill this technology gap, two GSA-supported projects are working to achieve the required level of reliable positioning needed to enable autonomous driving. The InDrive project is developing a  close-to-market solution that relies heavily on accurate and high-integrity satellite navigation based on European GNSS, while the Escape project’s goal is to design a European GNSS integrated location system that works as an ‘engine’ for multiple safety-critical applications. This work is being done in collaboration with automaker Renault.