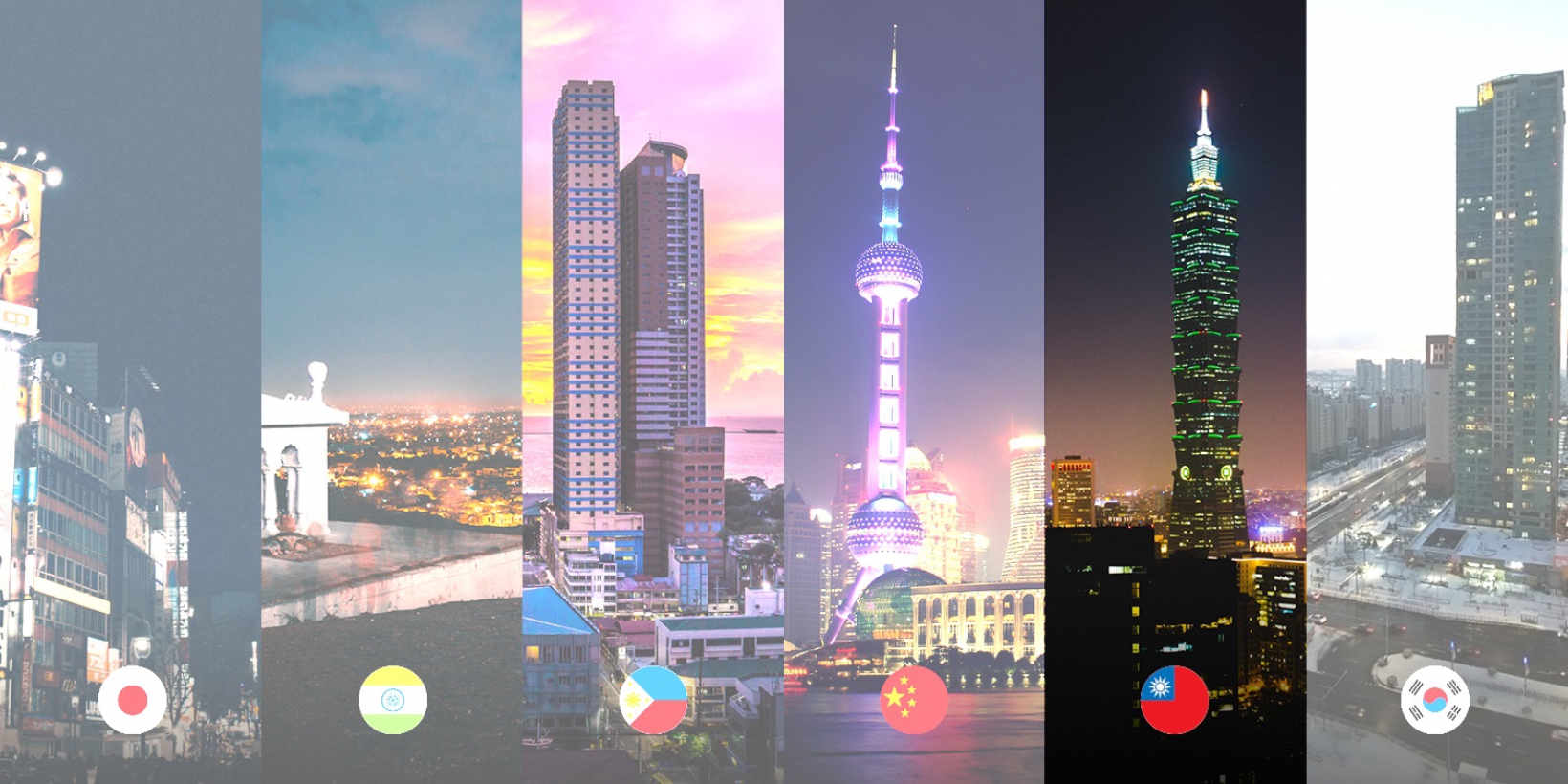 GNSS.asia in Taiwan has built a good network with key Taiwanese counterparts from both the public and private sectors.

In recent years, Taiwan has emerged as a world-leading GNSS receiver and chipset manufacturer. In fact, Taiwan-based Mediatek is now positioned as one of the top 3 mobile chipset manufacturers and the country is also home to leading OEMs for LBS and automotive navigation equipment.

The GSA-funded GNSS.asia project is dedicated to developing and implementing GNSS industrial cooperation between European and Asia-Pacific GNSS industries, with a focus on the downstream market and has been actively working with Taiwanese stakeholders, including Mediatek.

“GNSS.asia in Taiwan has built a good network with key Taiwanese counterparts from both the public and private sectors,” says European Chamber of Commerce in Taiwan EU Programme & Technology Committee Assistant Director Angela Hsiao. “Our team has significant knowledge about the international and national policy frameworks relevant to industrial cooperation and high-tech businesses.” According to Hsiao, GNSS.asia is working closely with the governmental agencies under Taiwan’s Ministry of Transportation and Communications (MOTC) and Ministry of Economic Affairs (MOEA), as well as key industrial associations and research institutions operating in various GNSS fields.

Unlike its neighbouring countries, Taiwan is not developing its own GNSS system. Instead, it has positioned itself as an ideal testbed for multi-GNSS applications and services. “The size of Taiwan’s population, the plethora of tall buildings in Taipei and the variety of geographical characteristics of the island provide diverse challenges for GNSS applications to innovate solutions to,” explains Hsiao. “Key technologies, including smart transportation, telematics, autonomous driving, disaster prevention and search and rescue, all of which require GNSS applications, are being developed here in Taiwan.”

Clearly, multi-GNSS is an essential opportunity that Taiwan wants to pursue. “Taiwan, which has a limited domestic market, has done an excellent job at positioning itself in the global high-tech industry,” says Hsiao. “As a result, it is now home to some of the largest chip manufacturers and semiconductor board integrators.”

Other areas of interest to both Taiwan and the EU are car communications, the Internet of Things (IoT) and sensor fusion. “In Taiwan, the shift from a focus on computers to mobile devices has resulted in a steady decline in computer and related industries, such as display, power and memory,” says Hsiao. “However, the advance of digitisation is bringing new opportunities that are re-inventing the landscape of information technology.”

Hsiao notes that although this transition will take time, progress is already being seen in the IoT, car communications and robotics sectors. “The evolution has in any case started and has been made possible by the availability of sensors in large volumes at low cost, by the continuous progress of Taiwan’s connectivity and by the power of computation that is brought about by faster and lower power micro-controllers,” she says.

In just 30 years, Taiwan has become a strategic player in the design, testing and manufacturing of ICT products. This achievement was made possible because of a successful combination of public and private commitment to ensuring a high level of R&D spending, the strong entrepreneurial drive of Taiwanese businesspeople and an innovative business and industrial ecosystem.

As a result, today ICT is another important field for R&D cooperation between European and Taiwanese entities, with many new areas of cooperation quickly emerging. For example, since the micro- and nano-electronics sectors were identified as major fields of joint interest in 2015, a series of novel and disruptive technologies aiming to address new applications and market segments (such as ICT for healthcare and robotics) have emerged. “Major trends such as IoT and Wearable Technologies are also driving innovation worldwide, and should be considered as major triggers to mobilise all players in Taiwan, both from the public and private sectors, to look for collaboration with Europe,” says Hsiao.

Looking ahead, Hsiao sees car communications, IoT, autonomous driving, disaster prevention, search and rescue and healthcare services as the key future trends in the Taiwan market where GNSS applications can play an important role. “Future GNSS.asia activities in Taiwan will keep the momentum going, gathering key partners from the public and private sectors to share best practices on innovating GNSS applications,” she says. “As this happens, the GNSS.asia Taiwan team will continue to support industrial relations between the EU and Taiwan and facilitate EGNSS breakthroughs via effective and efficient communication.” 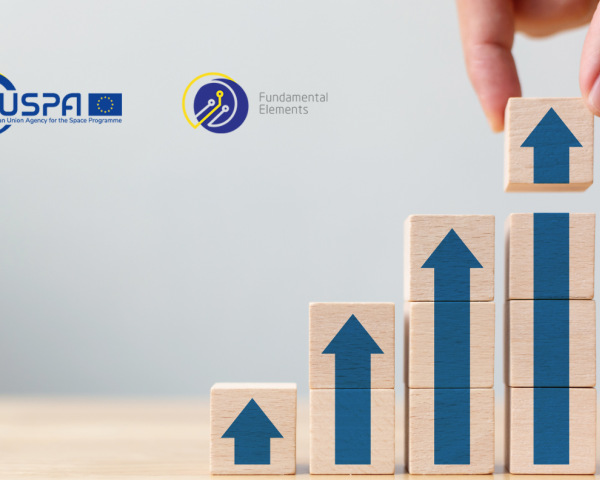 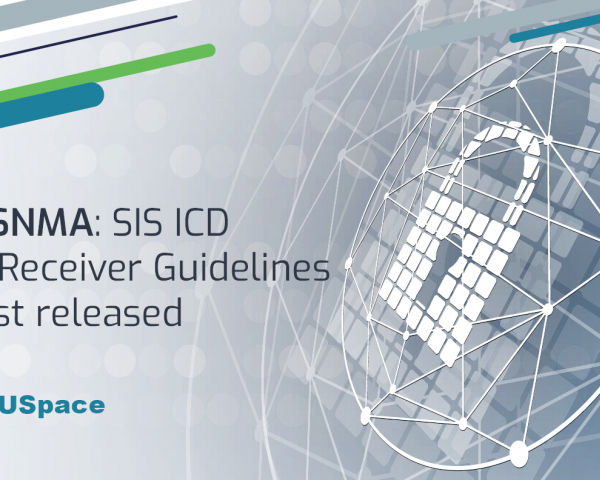 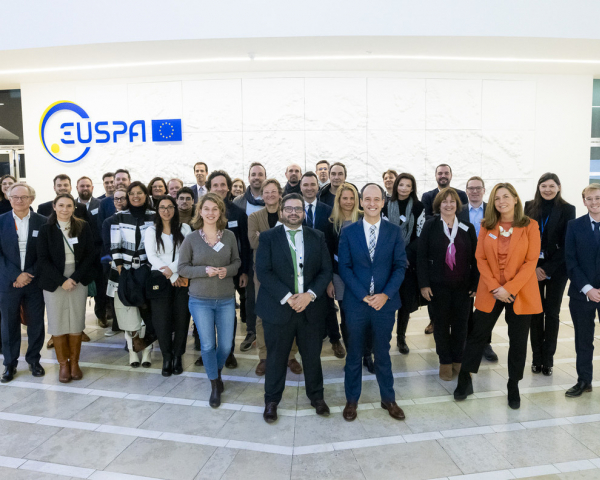 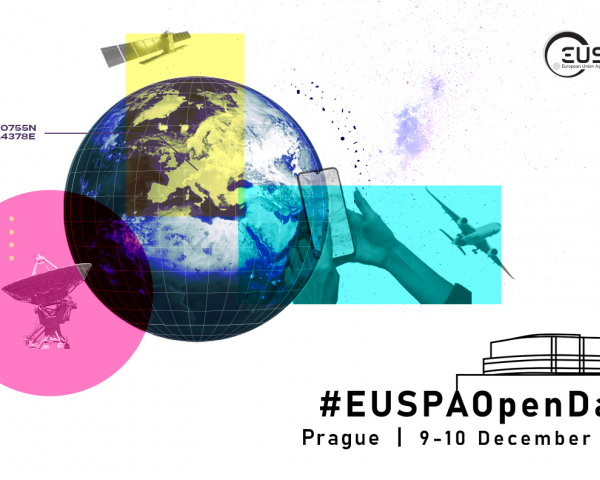