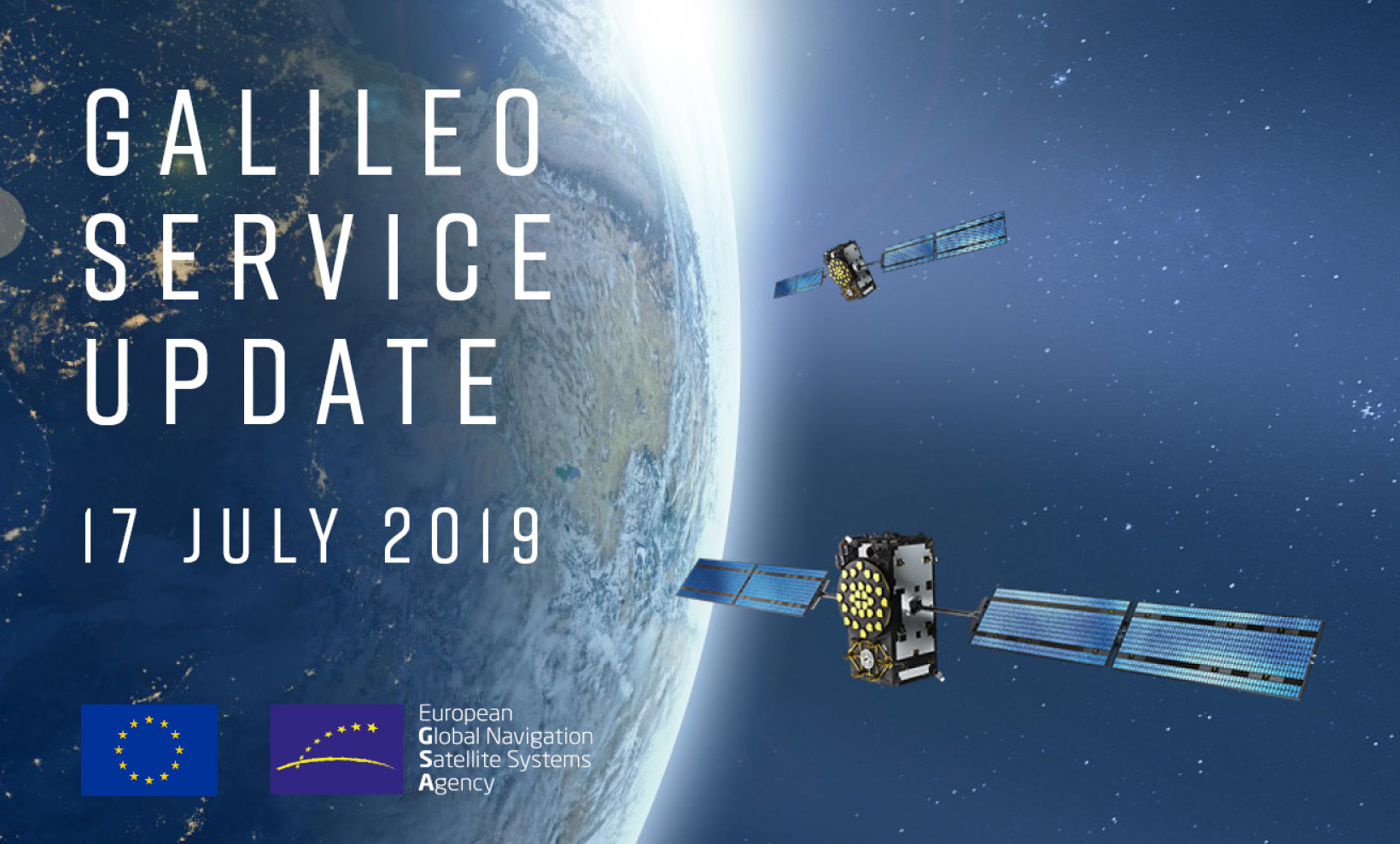 A team of experts from the European GNSS Agency, industry, the European Space Agency and the European Commission is currently implementing and monitoring recovery actions for an incident related to the Galileo ground infrastructure that resulted in a temporary interruption of the Galileo Initial Services. The key objective is to restore the Galileo navigation and timing services for users as soon as possible.

Galileo is widely used by most of the commercially available receivers. Multi-constellation GNSS receivers will remain unaffected and compute position and timing using other constellations. Galileo-only receivers will not produce any navigation message.

As soon as the incident was declared, an Anomaly Review Board was convened and urgent recovery procedures were activated in the affected Galileo infrastructures. Operational teams are working on recovery actions 24/7 to restore the Galileo navigation and timing services as soon as possible.

Based on the results of the troubleshooting activities, several elements of the ground infrastructure were re-initiated. The progress is being closely monitored; it is too early to confirm an exact service recovery date.

A period for testing and perfecting

The Galileo satellite navigation system launched its Initial Services in December 2016 and since then it has been providing high quality positioning, navigation and timing services to users worldwide. The aim of this Initial Services phase is to allow for the detection of technical issues before the system becomes fully operational.

It was precisely to deal with issues of this nature that the EU opted for a progressive roll-out of the Galileo system. The evolution and planned upgrade of the ground infrastructure will reinforce redundancy of the system towards reaching the full operations phase.

As soon as the outage occurred, the users were informed by the Galileo Service Centre through technical notices on 11 and 13 July , as well as a news item on the GSA website on 14 July . Users will be regularly updated, including on the navigation and timing service recovery date, through notifications and information.

The Galileo team would like to assure users that it is working hard to remedy the situation as soon as possible. 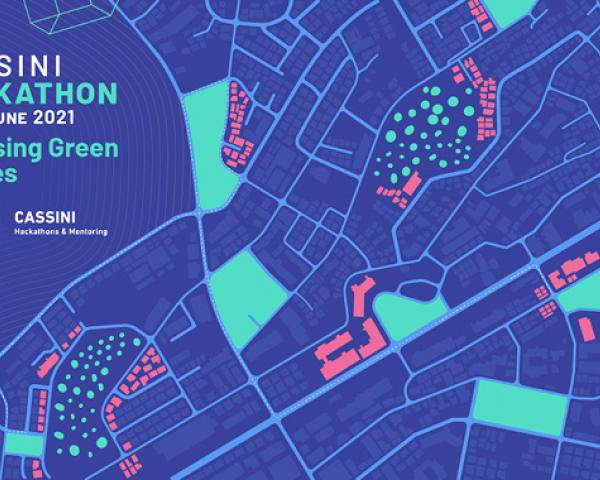