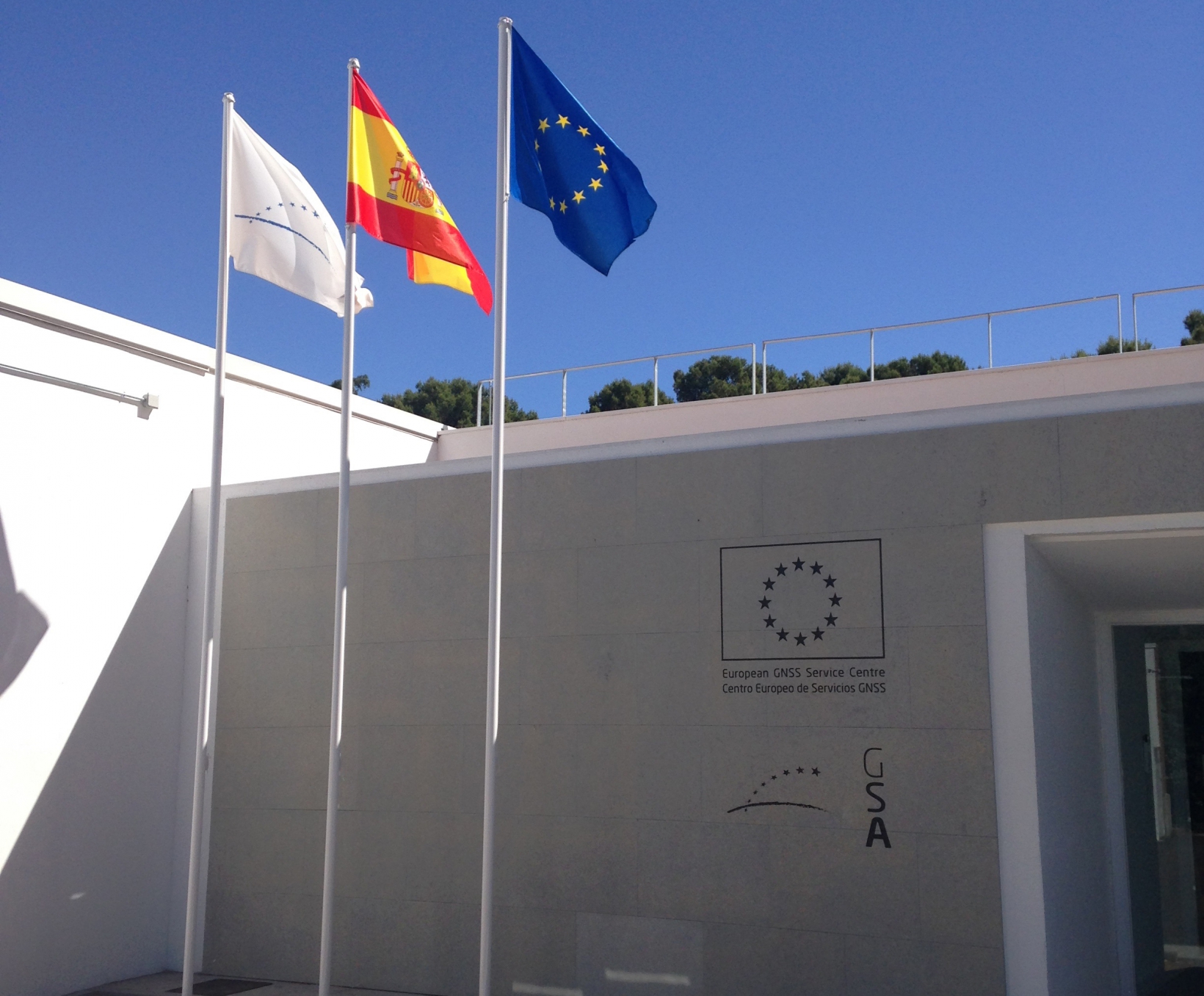 On 28 and 29 November the First Galileo User Assembly was jointly hosted by the European GNSS Service Centre (GSC) based within Spain’s Instituto Nacional de Técnica Aeroespacial (INTA) just outside Madrid. As the main interface for European GNSS and its users the GSC featured heavily in the Assembly with briefings on its performance and future service plans. Assembly participants also had the opportunity to visit the main operations centre within this secure facility.

On the evening of the 28 November a reception for Assembly participants was held at the GSC where Matthias Petschke, Director of EU Satellite Navigation Programmes, European Commission said: “Today Galileo is coming home.”

The full name of the GSC building is the Loyola de Palacio Global Navigation Satellite System (GNSS) Service Centre and is named in memory of the Spanish Commissioner and Vice President of the European Commission who was a strong supporter of Galileo in its early years.

“Her vision of Galileo has now become a reality,” he continued.  “GSC is a great place to work and a great place for Galileo’s first user platform less than one year after the declaration of Initial Services.”

Carlo des Dorides, Executive Director, European GNSS Agency (GSA) agreed saying: “It is not by chance that we are holding the first user forum here. The GSC is core to future client service. The GSC is the entry door to the system for Galileo users with the number of registered users substantially increasing every year.”

GSC is working to implement the next version of the real-time system interface, which will be the first step towards the provision of the Galileo Commercial Service and the Open Service signal authentication, he continued.

Carmen Librero Pintado, Spanish Secretary of State for Transport said that “Spain has always supported the EGNOS and Galileo programmes” and looked forward to continuing cooperation as the implementation and exploitation of the system grows.

Jean-Yves Le Gall, Chairman of the GSA Administrative Board and President of the French Space Agency (CNES) concluded the speeches saying the performance of Galileo since the launch of Initial Services had proved that it had been the right decision. “We are entering a new era for Galileo – the exploitation phase,” he said praising the advances made over the past year.

During the reception, User Assembly participants were able to take a short tour of the GSC and learn about its operation and services.

The GSC aims to be the centre of the user community and is the single user interface for the Open Service and Commercial Service. In addition, it supports Safety of Life applications and is home to the Search and Rescue (SAR) service server.

Visitors were told that GSC wants to fully understand all user needs across the full spectrum of Galileo application domains to ensure it can provide the most appropriate service and products for users.

A key current initiative is to define advanced product needs for Galileo. This process should be as open as possible to ensure that the best global Galileo products are provided.

The visit and briefing were followed up with a presentation from Aitor Alvarez, GSC Manager for the GSA during the User Assembly sessions on 29 November.

“Galileo was specifically designed for civilian purposes, so a user focus is a key element of its operation – and the GSC is the centre of this focus,” he said. “But this was a bidirectional interface that needs and promotes feedback with its users.”

He described GSC as a “One stop shop for Galileo public information status, performance, documentation and help desk support to developers”. The main Galileo user interface was the website and the number of users and sessions visitors were increasing year on year. He hoped to reach 1000 registered users before the first anniversary of initial services.

The GSC provides continuous updates on the Galileo system status including NAGUs (Notice Advisory to Galileo Users) that can be subscribed to via email.

The GSC helpdesk responds to increasing numbers of questions, mainly on technical issues, each year and monitors user incident reports. “For independent monitoring – having millions of users is the best solution,” said Alvarez. Most reported incidents were due to ‘local effects’ rather than any issues with the system, he remarked.

“Galileo is constantly evolving,” concluded Alvarez. “And GSC is evolving to support Open Service and Commercial Service implementation plans, to satisfy user needs, cope with new functions and to disseminate extra data as a means to provide users with additional information.” 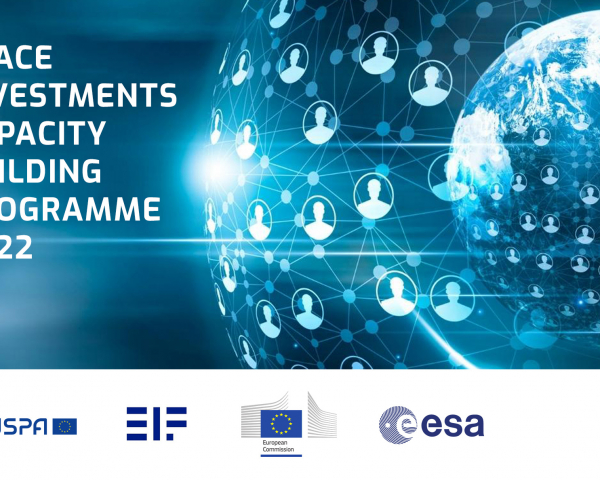 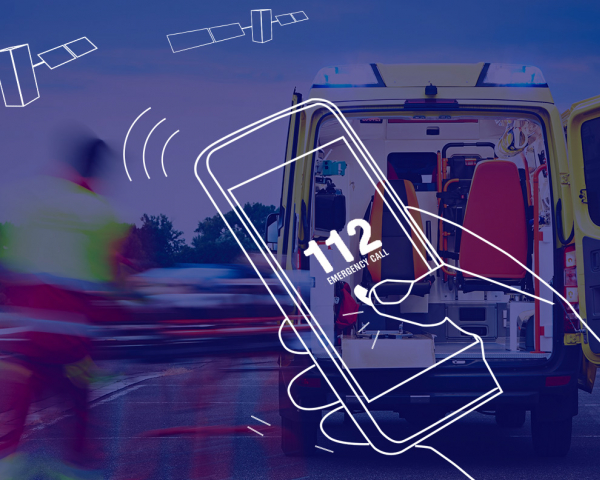 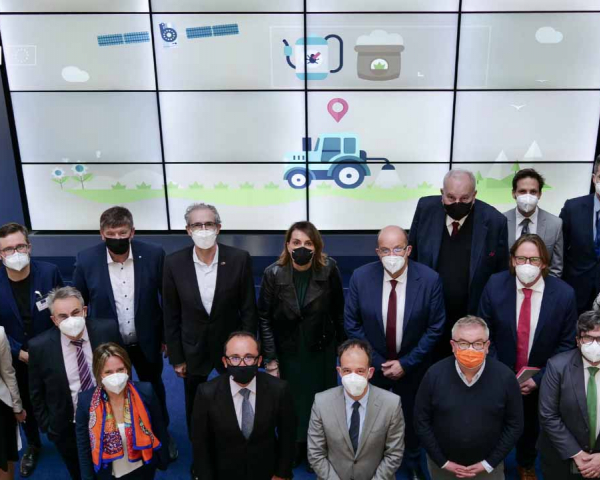 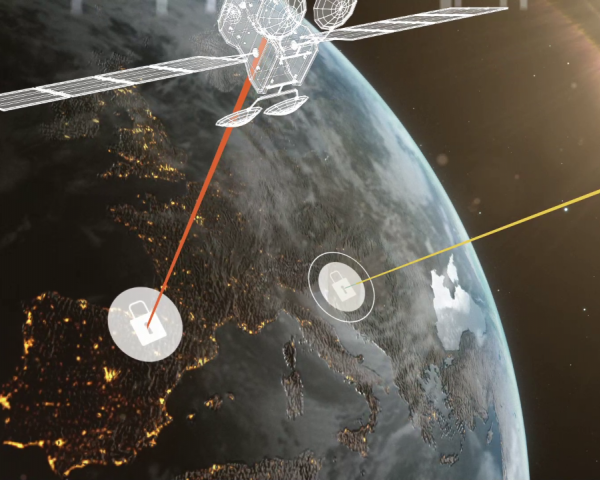