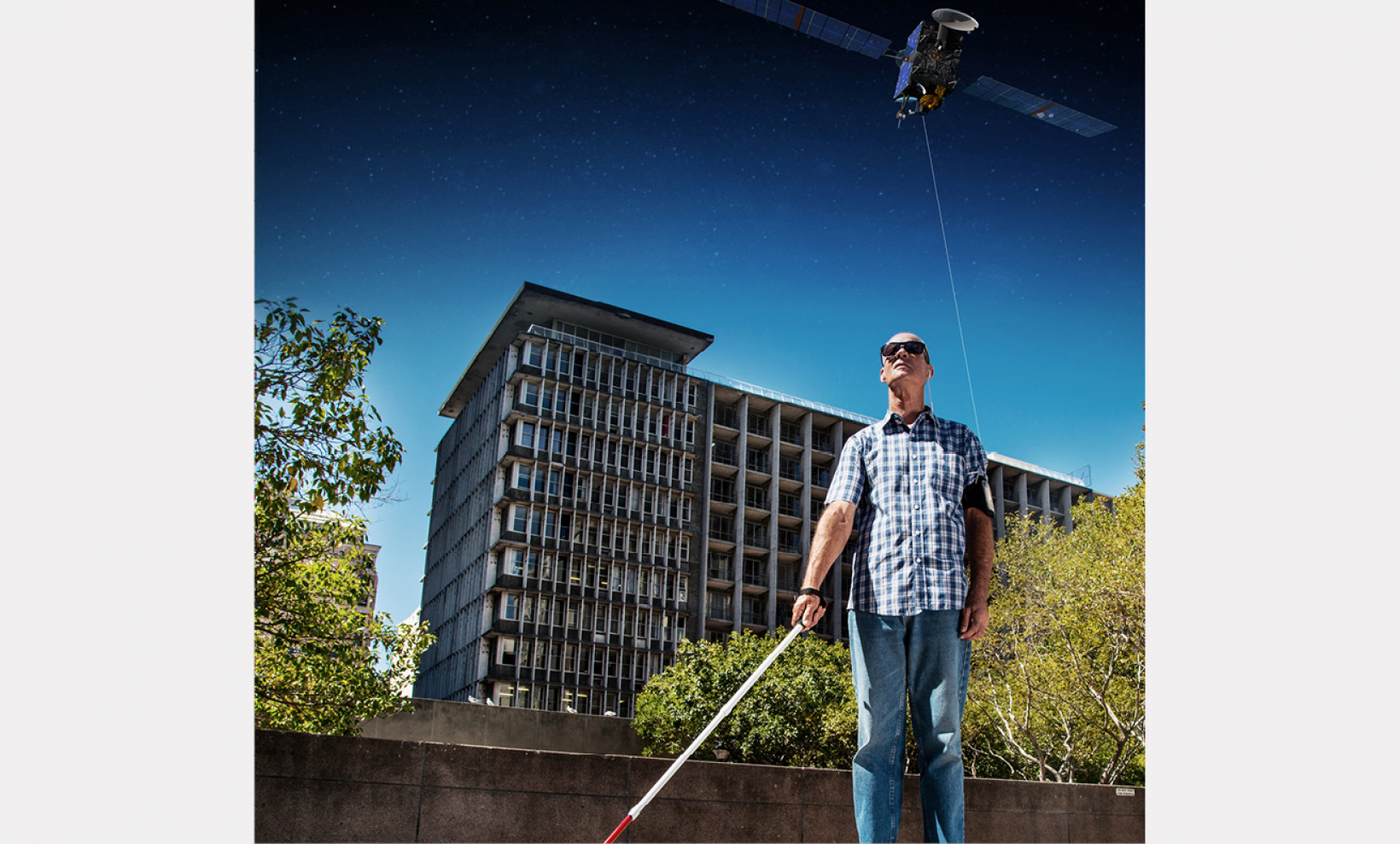 With one in 30 people in Europe experiencing vision loss, innovator Rafael Olmedo had an idea: pair sound cues with augmented satellite navigation signals to help the visually impaired navigate along a predefined track. He called it 3SOUND.

“The idea behind the 3SOUND system was to provide an acoustic track perception based on the integration of an augmented acoustic reality application developed for a smartphone and an accurate and reliable navigation solution based on the use of GNSS signals augmented with EGNOS,” explains Olmedo. “The system would accurately identify the position and orientation of the user and, using binaural sounds, provide an innovative acoustic guidance solution for track navigation instead of the classical waypoint or route navigation.”

As the winner of the GSA Special Prize at the 2012 European Satellite Navigation Competition, the idea was first promoted at a special event organised by the GSA, ‘Space Solutions for Assisted Living’ held in London on the International Day of Persons with Disabilities, 3 December 2012. Thanks to GSA support, Olmedo was able to further develop the 3SOUND idea at a business incubation centre in Madrid. Here, he founded Geko Navsat, a start-up dedicated to transforming the 3SOUND concept into a market-ready solution.

Out of this work came Blind Explorer, an application that provides an accurate and reliable, personal navigation solution to guide people with visual impairments along unknown paths. To do this, it uses sensory interfaces that improve the user’s autonomy, safety and experience. “This is the first guidance system based on binaural, or 3D, sounds and advanced satellite navigation technologies, including Galileo,” explains Olmedo. “Used together, these technologies provide the user with an intuitive perception of a course’s orientation and the ability to move in the right direction.”

Available on the Google Play and Apple App store, the Blind Explorer application is geared towards helping the visually impaired explore the outdoors by themselves. All the user has to do is a select a destination or route, which Blind Explorer refers to as ‘tracks’. From here, the app automatically generates 3D sound cues to enable the acoustic perception of the right direction. All sounds and guidance indications can be customised in accordance with the user’s specific needs.

Another feature allows users to record their own tracks or points of interests with just the press of a button. These routes can then be shared with other users, thus growing the network of available routes. For those needing higher accuracy than what is provided by the smartphone, Blind Explorer can be enhanced using an external GNSS Bluetooth.

In celebration of the International Day of Persons with Disabilities on 3 December, Geko Navsat launched its first batch of accessible urban park routes for the Blind Explorer solution. The initial rollout includes 15 routes in five urban parks located in the Madrid region. “Blind Explorer provides all the information about these reliable and quality routes,” says Olmedo. “You can consult route details, select the preferred one and activate the navigation to walk the route and discover its points of interests – even when outside of cellular coverage.”

These initial routes are just the beginning – as Olmedo and his team plan to add more parks and routes from across Europe. “Historically, the visually impaired have had limited options for outdoor activities and tourism,” he adds.  “Blind Explorer is changing that by providing both tourism providers and visually impaired tourists with an accurate navigation system for discovering the outdoors independently.” 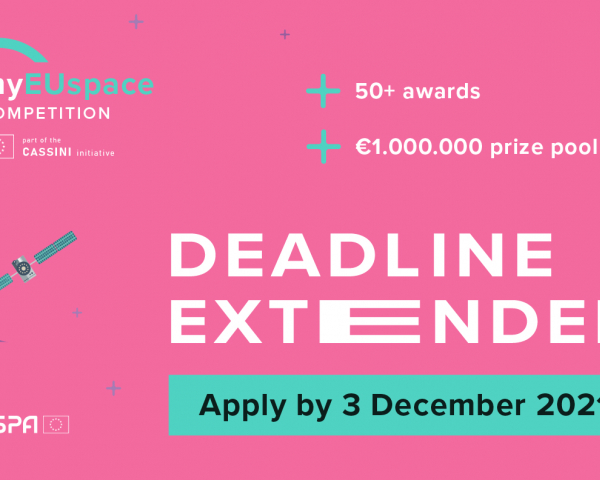 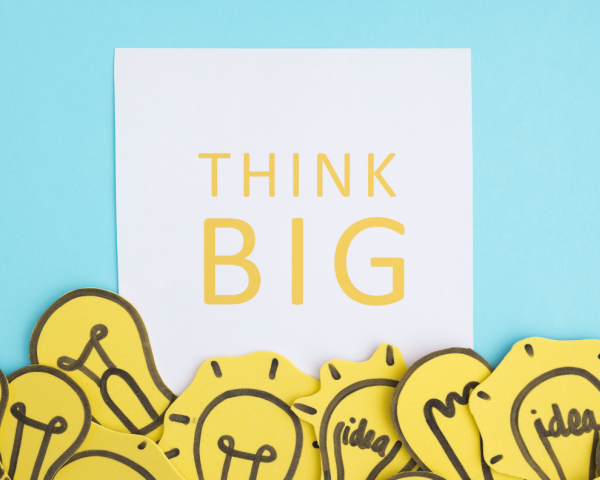