PRS – the future is bright! 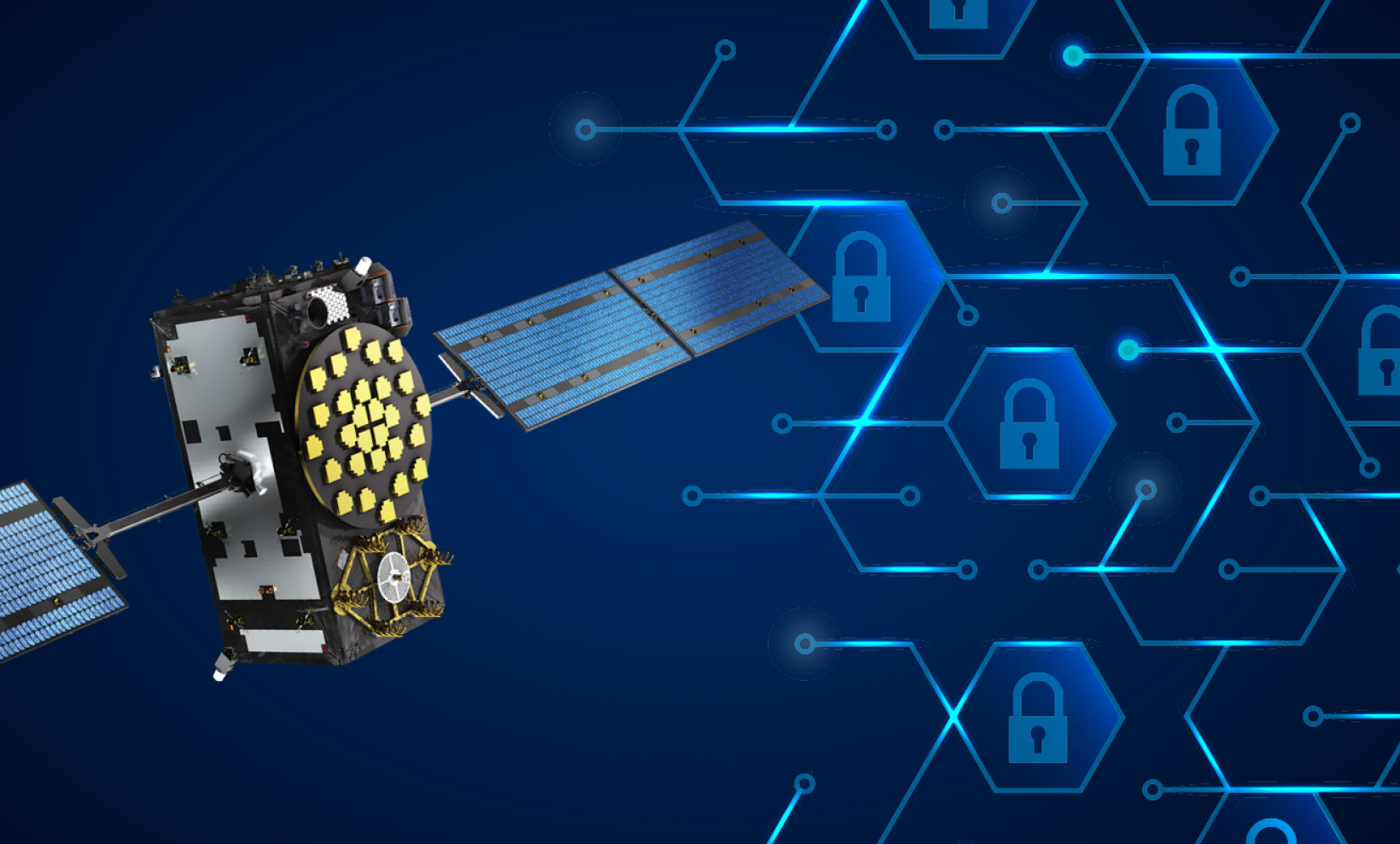 The PRS ensures continuity of service to authorised users when access to other navigation services is denied.

One of the four Galileo services, along with the Open Service, High Accuracy Service, and the Safety of Life Service, the Public Regulated Service (PRS) is an encrypted navigation service designed to be resistant to involuntary interference and spoofing. With increased user involvement, new procurements to support the PRS user segment, and enhanced services all in the pipeline, the future of the PRS looks bright.

Speaking at the Munich Satellite Navigation Conference at the end of March, Dr Friedrich Teichmann, Director of the Geospatial Institute of the Austrian Armed Forces noted that, thanks to Galileo, accuracy is no longer an issue. “Now the key issues are robustness and security,” he said.

These are precisely the issues that the Public Regulated Service aims to address. A key difference between the PRS and the other Galileo services is that the PRS ensures continuity of service to authorised users when access to other navigation services is denied, PRS Service Manager at the European GNSS Agency (GSA) Charles Villie explained at the Munich summit. “In the event of malicious interference, the PRS increases the likelihood of the availability of the signal in space, in this way it provides a solution that is more robust to spoofing,” he said.

Villie noted that the GSA is actively contributing to the development of all areas of the PRS user segment, ensuring that user needs are met and supporting the widespread and secure use of the PRS. This support is already delivering results. Villie highlighted in particular the development of the P3RS2 pre-operational PRS receiver - one of the first such receivers approved by the European Council. “This is one of the main successes of the year,” he said.

“This approval means that the receiver can be operated in the field. Based on this, we have started to launch joint test activities covering 90% of PRS participants in Europe, grouped in three independent consortia. This will improve the provision of PRS service to users,” he said.

Speaking from the point of view of a PRS user, Ronald Nippold from the Institute of Transportation Systems, German Aerospace Centre (DLR) said that DLR is not only developing PRS algorithms, but also applying them to the real world. One such real-world use case is the HALI project, which targets traffic signal control for emergency vehicles. The project came about due to the fact that the risk of accidents for ‘blue light’ operations involving emergency vehicles is eight to 10 times higher than for regular vehicles, Nippold said.

“Using accurate positioning information for emergency vehicles, the project is able to activate traffic lights in such a way as to facilitate travel for these vehicles, making it safer and allowing them to reach an emergency faster,” he said, adding that the project is examining the impact that the system has on traffic and is generating knowledge related to security procedures when handling PRS hardware in the real world.

Nippold said that field tests with three police vehicles and three fire engines would start in the coming months and that it was planned to start field tests using PRS signals over the summer, with evaluation and publication of the final results scheduled for the autumn.

Looking to the year ahead, Villie said that the GSA would continue to support the execution of the joint test activities and coordinate the distribution of PRS hardware, including the P3RS2 receiver. He also said that new PRS invitations to tender would be published, supporting the manufacture of PRS devices.

“The next generation PRS – the PRS Enhanced Service – will also be prepared, and all of this work will be supported by awareness raising activities, particularly regarding the pre-operational receivers,” Villie said, adding: “The future of PRS is looking bright.” 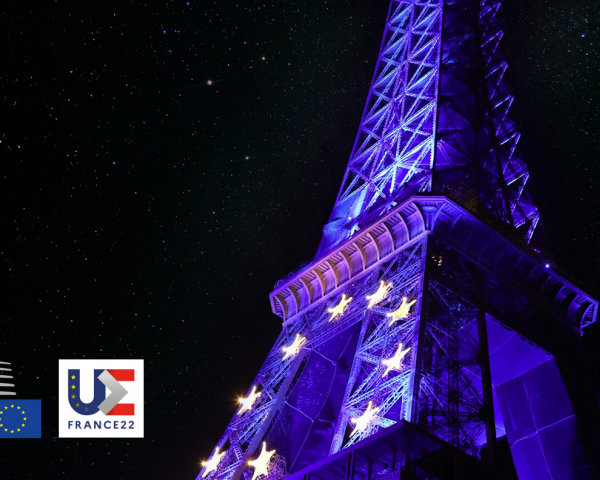 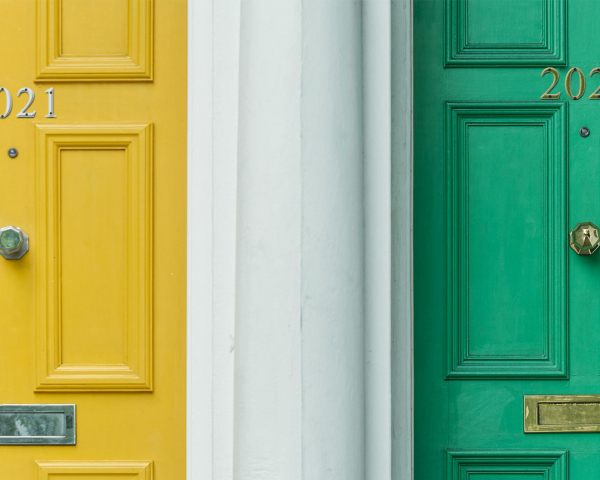 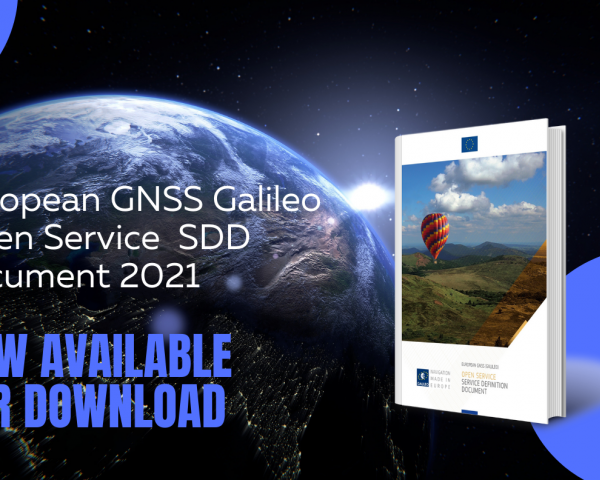 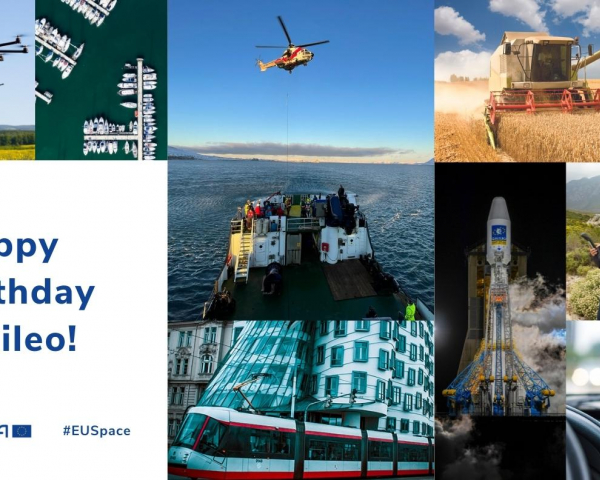 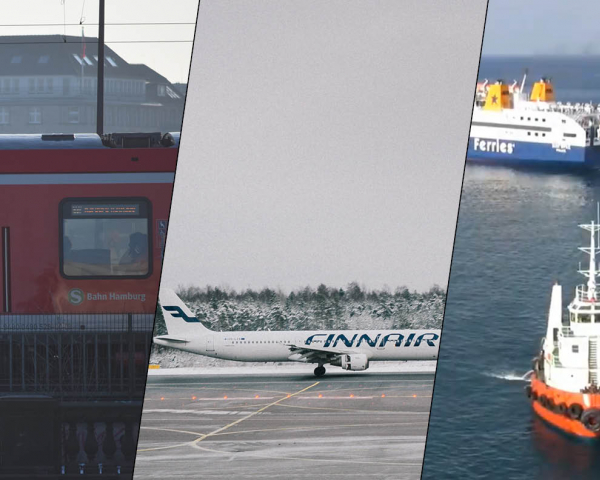 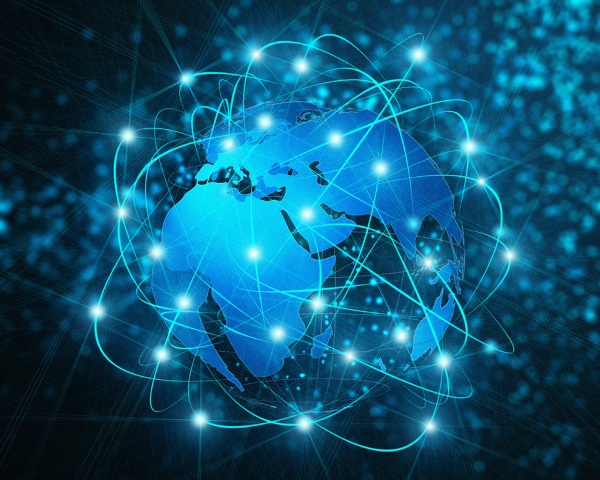