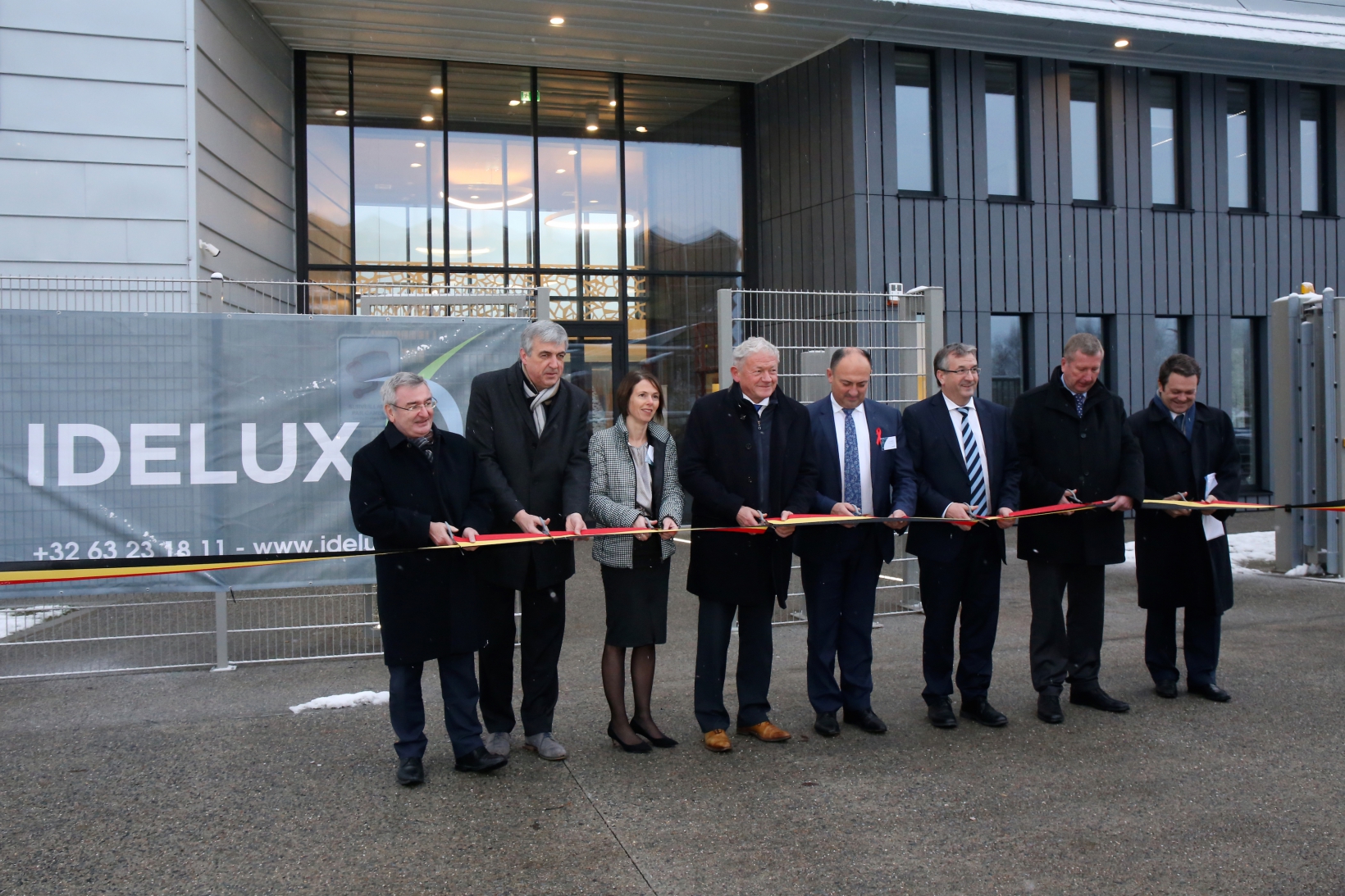 On December 1 the Galileo Integrated Logistic Support (ILS) Centre, built to the highest environmental standards, was inaugurated at the GALAXIA European Space Applications Park in Transinne, Belgium, in the presence of Belgian Mobility Minister François Bellot.

Galileo’s satellites communicate with 16 ground stations and these, in turn, ensure that the Galileo constellation continues to deliver reliable accurate and secure positioning and timing. To allow these stations operate to the highest standards, they need to have easy access to highly specialised parts that can be rapidly delivered to where they are needed. The Galileo ILS Centre will be the go-to point for those managing ground stations and will be staffed with highly qualified engineers specialised in robotics, aeronautics and IT.

From its central location in Transinne, the Galileo ILS Centre will support an efficient spare part and repair provisioning service for Galileo ground infrastructure. The Centre will be in charge of guaranteeing the proper spare part stock for corrective and preventive maintenance. It will also reset and update equipment received from the stations, or ship it to the manufacturers for more comprehensive retrofits, should this be necessary. 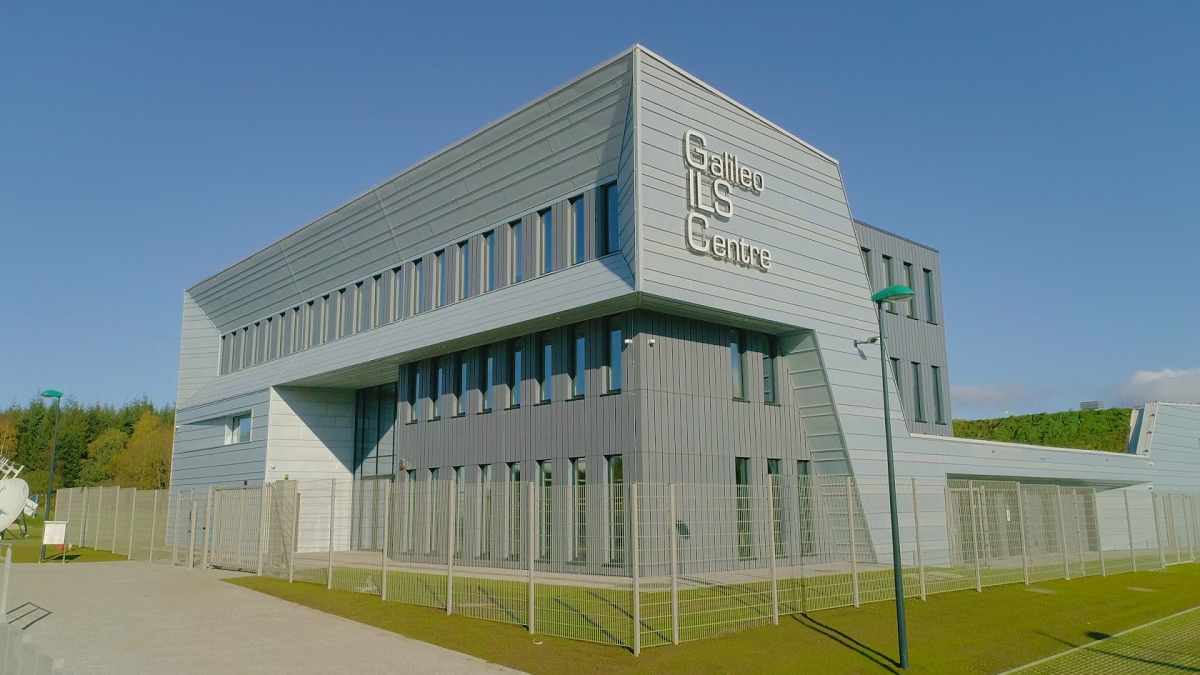 The Galileo ILS Centre will ensure that Galileo ground stations get all the specialised parts they need, when they need them.

The Galileo ILS Centre is located close to major transport hubs; it is highly secured and can generate most of the electricity it needs to operate. The GSA is in charge of the centre, which is run by the Galileo Service Operator (GSOp) under a EUR 1.5 billion contract signed in December 2016.

Speaking at the launch ceremony, GSA Executive Director Carlo des Dorides said that the Galileo ILS Centre would allow the GSA, through the Galileo Service Operator and its logistics partner Vitrociset, to efficiently manage material stocks, conduct repairs and support operational requirements. “This is a fundamental component of the Galileo system,” he said.

Bellot said the project was important for Belgium: “Belgium has invested a lot in space technology and Galileo. We have a lot of large companies working in this area. Galileo is a European project par excellence that will provide great added value. I’m thinking, for example, of autonomous vehicles that will need the high precision provided by the Galileo system.”

IDELUX President Elie Deblire, who led the project, outlined the centre’s state-of-the-art features. The building has two separate and independent fibre-optic networks, 3,000 sensors measuring everything from humidity to security, 228 solar panels, as well as five geothermal sources of energy.

DG GROW Deputy Director General Pierre Delsaux underlined how important it is to celebrate Europe’s successes. He said that Galileo was a great European project and that “Europe needs great projects”. Delsaux had met with European ministers with responsibility for competitiveness that morning to discuss the EU's space programmes. Estonia Entrepreneurship and Information Technology Minister Urve Palo said after the meeting: "Today we have two EU's space flagship programmes, Galileo and Copernicus, that are delivering significant value to European citizens and to the economy. […] The world has become digital and the EU's space policy is an essential instrument for moving towards a digitalised and data-driven economy in Europe."
The Galileo ILS project is another important part of the flagship programme.