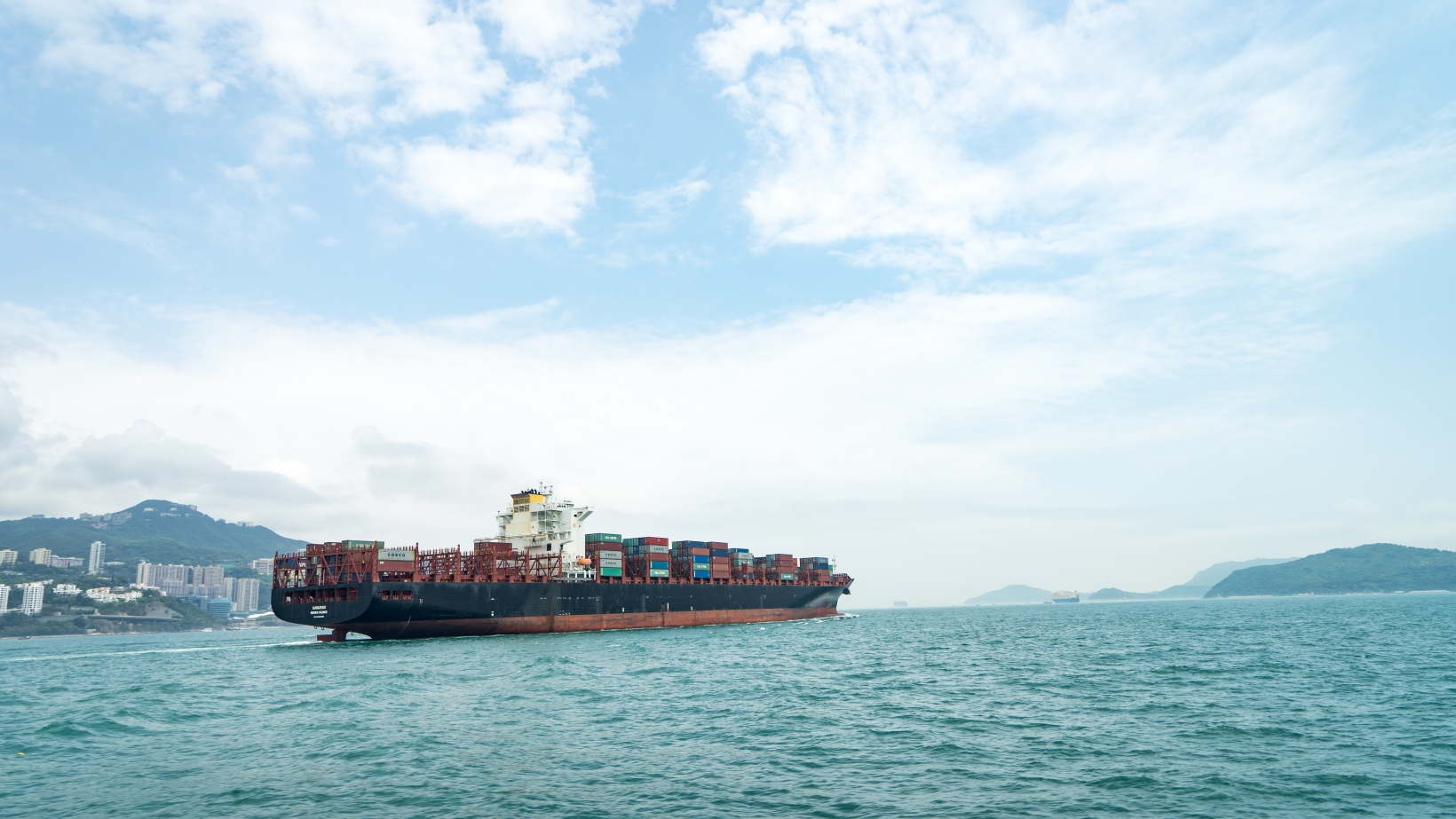 The results of the first two months of a pilot project test campaign are encouraging, with EGNOS corrections transmitted through IALA beacons and AIS base stations showing good performance results (Photo by kinsey on Unsplash).

In good news for the maritime and inland waterways domain, initial results show that EGNOS corrections perform well when retransmitted over IALA beacons and AIS base stations.

As a member of the International Association of Maritime Aids to Navigation and Lighthouse Authorities (IALA), the GSA has been working to foster safer and more efficient maritime travel through the use of such improved and harmonised navigation aids as satellite-based augmentation systems (SBAS), including EGNOS. In fact, this potential use of SBAS corrections for navigation, in both coastal waters and inland waterways (IWW), has attracted the attention of many European authorities interested in its potential to complement their Differential GNSS (DGNSS) radio beacon networks.

Watch this: EGNOS for Waterborne Transport

To better understand this potential, the GSA, along with consortium partners ALG, Indra, ESSP and Alberding GmbH, launched a pilot project on the transmission of SBAS corrections via IALA beacons and automatic identification systems (AIS) for the maritime and IWW domain.

The project aims to demonstrate the operational performance of the transmission of EGNOS corrections converted to DGNSS corrections over the existing transmission infrastructure (AIS base stations/IALA beacons) used by the maritime and IWW domain, while also providing a detailed cost/benefit analysis of the proposed solutions.

To accomplish this, the project is utilising a two-step approach. In the first phase, which concluded in April 2018, the consortium established an advisory board and working groups, along with a preliminary assessment of the technical, operational and economic feasibility analysis of the different service provision schemes.

In the currently ongoing second phase, the focus is on the deployment of the preferred service provision schemes. To start, the consortium selected the most suitable architectures for transmitting the EGNOS-based virtual reference stations (VRS) differential corrections, which can be either centralised or de-centralised. The four pilots uses a fair combination of both IALA beacons and AIS stations, as well as maritime and IWW domains, with data being collected from both static and dynamic receivers. Furthermore, DGNSS corrections that are currently being generated and broadcasted to users have been deactivated and replaced with the EGNOS-based solution (with the current infrastructure remaining as a backup).

With the results from the first batch of pilot projects in, researchers can confirm that EGNOS-based corrections have achieved performance levels above or closely below the requirements set by the International Maritime Organisation (IMO). According to project researchers, this is mainly due to the:

A fine tuning of the system is being implemented for those cases where requirements are not fully met.

In close cooperation with the participating authorities, the consortium has also developed a complete cost-benefit model for quantifying potential savings brought by the introduction of EGNOS and to assess the optimal deployment strategy for maximising the benefits of this transition. On top of this, some possible operational benefits are also being analysed. Finally, the consortium is working on an EGNOS Service Provision operational/liability scheme.

The second quarterly report can be downloaded here.