Vidal Ashkenazi, one of the ‘Fathers’ of Galileo, named Officer of the Order of the British Empire 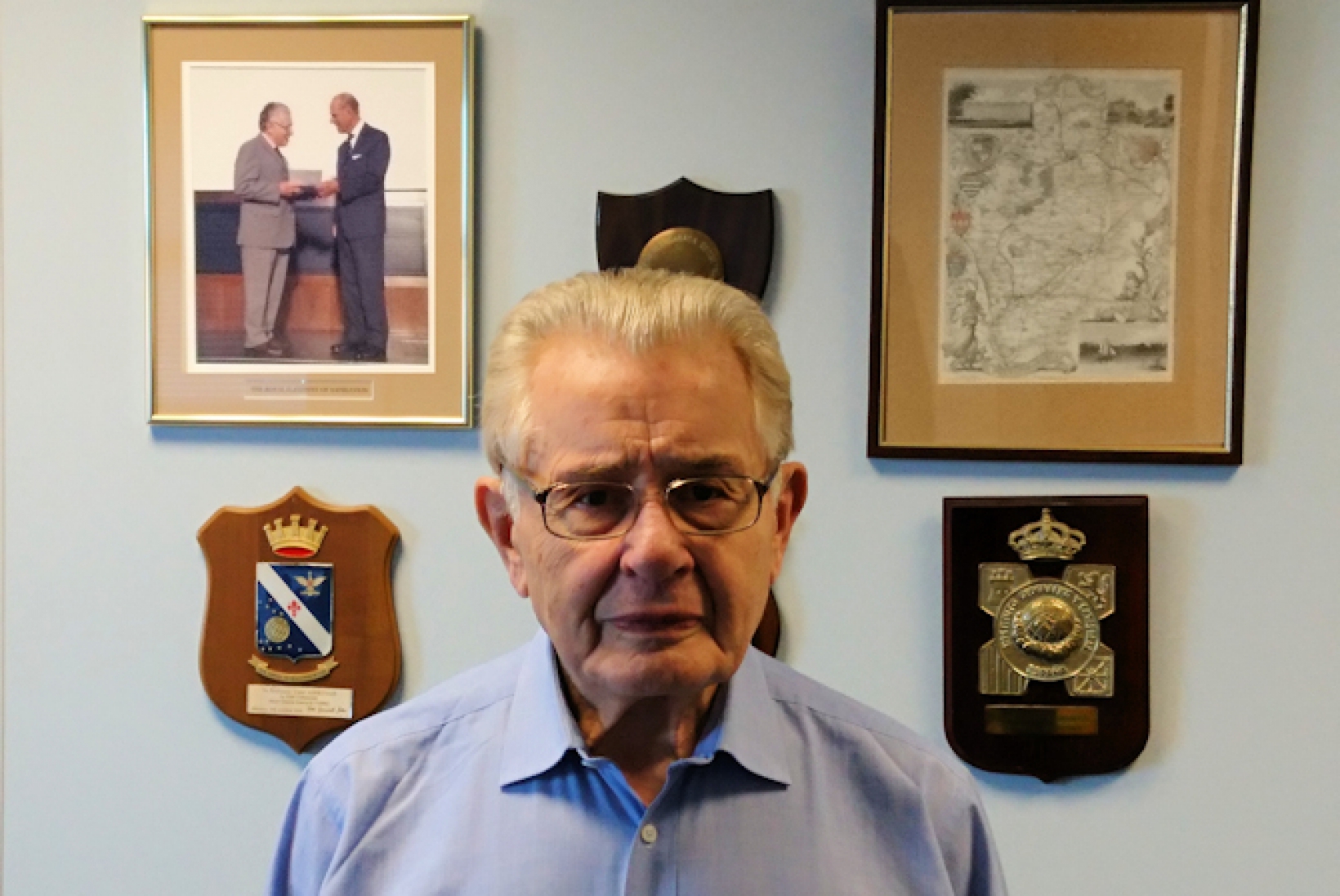 Prof. Ashkenazi will receive his OBE from a member of the British Royal Family in London.

Professor Vidal Ashkenazi, who in 2003 helped lay the groundwork for what would become Galileo, was recently named an Officer of the Order of the British Empire (OBE) for his service to science.

Professor Vidal Ashkenazi was recently named an Officer of the Order of the British Empire (OBE) for his service to science. The news, which was published in the recent New Year’s Honours List, is in recognition of his commitment to developing the geodetic aspects of positioning by using satellites – a commitment that goes back to the field’s earliest days.

In 1976, the US National Geodetic Survey (NGS) invited Prof. Ashkenazi to assist with the development of geodetic coordinate systems, work that resulted in a framework that is still used by satellite navigation and mapping systems today. Building from this experience, he founded Nottingham Scientific Ltd, one of the leading space geodesy research institutes in Europe and where he currently serves as Chief Executive Officer. It was here that he began to focus on the power of global navigation satellite systems (GNSS), noting that although GPS was designed as a military system, its main advantage to the USA was in fact economic.

In 2003 he went to Brussels to share these findings with the Industry, External Trade, Research and Energy (ITRE) Committee of the European Parliament. Here he stressed the economic benefits that GNSS could bring to Europe and the need for the EU to build its own satellite navigation system – thus laying the groundwork for what would become Galileo.

On 15 December 2016, just weeks before receiving the OBE honour, he saw his idea became a reality. With the Declaration of Galileo Initial Services, for the first time ever, users around the world are being guided using the positioning, navigation and timing information provided by Galileo’s global satellite constellation.

As Prof. Ashkenazi predicted, with Galileo, Europe is poised to promote substantial economic growth. This is because the use of satellite navigation has helped drive many advancements, particularly in the transport sector. The additional accuracy and availability provided by Galileo is expected to enable a range of new applications and services that will benefit from increased positioning reliability, thus further driving economic growth in Europe and beyond.

“Twenty years ago, Professor Ashkenazi recognised the need for a European-controlled satellite system,” says GSA Executive Director Carlo des Dorides. “Thanks to his foresight and ongoing work with the European Union, today the EU has successfully launched and implemented the world’s first GNSS programme completely under civil control. I am very pleased to see that we live in a society that values professional excellence and vision. On behalf of everyone at the GSA, I congratulate Professor Ashkenazi on this well-deserved award.

“I am absolutely delighted to have been awarded an OBE,” adds Prof. Ashkenazi. “But more importantly, this award recognises the contribution of scientists and technologists to society in terms of satellite positioning, navigation and timing.”

Prof. Ashkenazi will soon be invited to London to receive his OBE from a member of the British Royal Family.