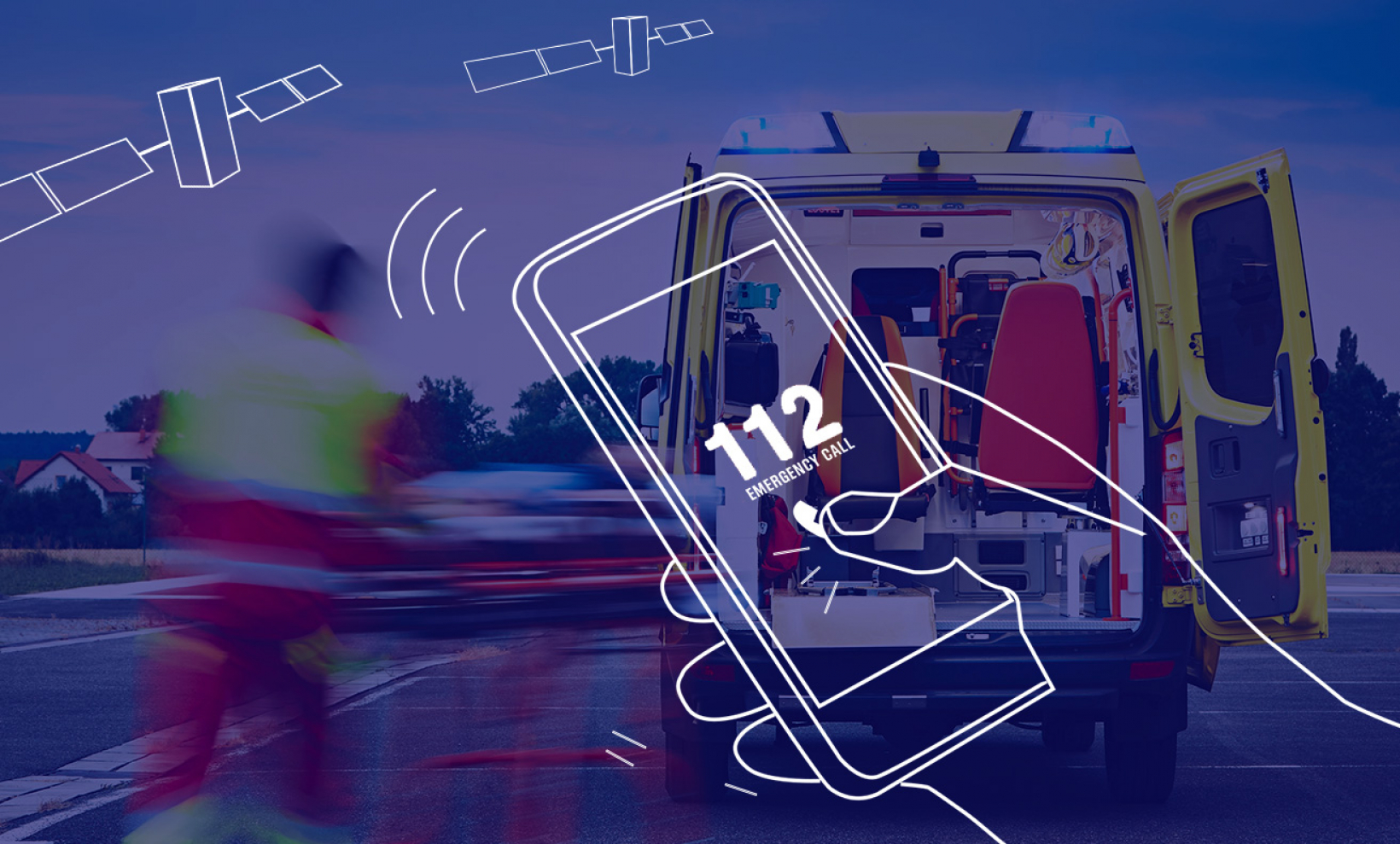 As of 17 March 2022, all smartphones placed in the European single market should be leveraging Galileo signals, in addition to other Global Navigation Satellite Systems. The addition of the EU positioning system to enhance the 112-calls location will result in faster response times and consequently, more lives saved.

The European 112-emergency number is operational in nearly all EU Member States, as well as other countries. People in danger can call it 24/7 to reach the fire brigade, medical assistance and the police.

The majority of phone calls to the 112-emergency number are placed from mobile phones. These calls already support the sending of location information to emergency services. However, this information was not based on Global Navigation Satellite System (GNSS) capabilities until recently.

Three years ago, the Commission Delegated Regulation anticipated measures to get advantage of GNSS and WiFi location capabilities in smartphones placed on the European Union market from 17 March 2022 onward. This will enable smartphones to transfer caller location information from GNSS (at least Galileo) to the appropriate emergency service.

So far, in the event of a 112 call, the caller’s location information was established through identification technology based on the coverage area of a cellular network tower (cell-ID). The average accuracy of this information varies from two to ten kilometres, which can lead to significant search errors following emergency calls, often resulting in time wasted and potentially, lives lost. In contrast, location information based on GNSS provides an accuracy of down to a few metres. This level of accuracy will have a major impact in terms of response times, ultimately allowing for quicker intervention in emergency situations in which every second counts.

The ability for 112 to communicate a caller’s location to emergency services automatically is already being rolled out. The protocol designed for this purpose, called Advanced Mobile Location (AML) is currently being deployed across the European Union. When a caller dials 112 from their smartphone, AML uses the phone’s integrated functionalities and data from Galileo to accurately pinpoint the caller’s location and transmit it to a dedicated end-point, usually a Public Safety Answering Point (PSAP), which makes the caller location available to emergency responders in real-time.

According to the European Emergency Number Association (EENA), at least 18 EU Member States have already completed the AML deployment while others are in the process of doing so. This implementation is thanks to EU initiatives and projects such as the Help 112 project, which was set up to evaluate the merits of handset-based technologies in improving the location of emergency callers..

“On the occasion of European 112 Day, I would like to reiterate once again that the EU Space Programme and in this particular case, Galileo, were conceived to benefit and protect EU citizens. The EC regulation which enters into force today is another confirmation of the added value EU space data brings to our daily lives,’’ said EUSPA Executive Director, Rodrigo da Costa. ‘’On this day, let’s also praise our real-life heroes, emergency responders, across the EU for their courage and bravery,’’ he concluded.

Media note: This feature can be republished without charge provided the European Union Agency for the Space Programme (EUSPA) is acknowledged as the source at the top or the bottom of the story. You must request permission before you use any of the photographs on the site. If you republish, we would be grateful if you could link back to the EUSPA website (https://www.euspa.europa.eu).