Connecting Europe Express (CEE) is coming to a city near you! Hope on for a scenic ride and let the EU Space Programme show you the way!

As part of the European Year of Rail, a special EU train will criss-cross the continent from 2 September to 7 October 2021.

The convoy composed of rolling stock provided by various European rail operators has already started its journey of 20.000 km. It is set to travel across the Union. To keep passengers, train spotters and rail aficionados in the loop about its location, we have equipped CEE with a Galileo and EGNOS device, which is retransmitting its precise position. Ready to catch it?

On September 2nd Connecting Europe Express (CEE) departed from Lisbon, Portugal to complete a 36-day journey and cover more than 20.000 kilometers across Europe before reaching its end destination, Paris, France on October 7th, 2021. #ConnectingEurope Express is a European Commission initiative to celebrate the European Year of Rail, and raise awareness on the green benefits of trains and some challenges that the sector needs to overcome EU-wide.

Travelling by train means picturesque sceneries, comfort, safety and reduced environmental footprint. Rail is largely electrified and emits far less CO2 than equivalent travel by road or air. It accounts for only 0.4 % of greenhouse gas emissions from EU transport, while all EU transport accounts for 25% of the EU’s total emissions. Europe boasts over 201.000 kilometers of railway lines making it the 2nd largest on a global scale just after the US. Connecting Express is a reminder of the large rail infrastructure investment Europe has been supporting, and how this is benefiting citizens and business alike.

There are, however, certain impediments that are preventing the Union from exploiting the full potential of railways such as the existence of a multitude of signaling systems or three different train gauges. Connecting Europe Express will ride on: the Iberian, covering Portugal and Spain; the so-called standard, covering most of EU countries; and the Baltic. The final goal is to gradually upgrade the Iberian and Baltic networks to the standard gauge. This will make it easier to travel back and forth between these geographical areas, and literally connect more European countries.

The lack of a unified signaling and speed control system is another challenge the sector is confronted with. The European Rail Traffic Management System (ERTMS), the largest industrial rail EU project, currently under development, is set to replace Europe’s different national train control and command systems with a single, coordinated solution.

EU Space on the same track with Connecting Europe Express!

Connecting Express Europe is a truly European initiative relying on #EUSpace to complete this trip of over 100 stops! To follow its location, we have equipped CEE with a Galileo and EGNOS device, which is retransmitting its precise position.

Click here for the interactive map to track CEE powered by EU GNSS!

GNSS receivers onboard trains are multipurpose instruments. Positioning, timing and synchronization generated by Galileo and EGNOS are used to provide real-time information on the train’s location and thus update passengers on potential delays. So whenever you are checking a platform display for time updates be sure that satellite technology is in the mix!

Most importantly, major European rail stakeholders view EU Space data as a key element in the future of ERTMS. Train signaling at the moment relies on ‘’balises’’, ground beacons mounted on the sleepers of the railway track, that provide location information. Balises are associated with relatively high manufacturing, deployment and maintenance cost that a GNSS-based alternative utilising Galileo and EGNOS could help drastically reduce. Moreover, Galileo can complement the functioning of other train instruments used for positioning such as odometers.

When it comes to managing rail infrastructure, optical data from the Copernicus constellation can provide valuable information on the status of rail tracks and their surrounding environments. For instance, railway operators can monitor and prevent vegetation encroachment that can endanger the operations of trains. Similarly, EO data can generate information about landslides or soil subsidence near tunnels and railway tracks.

To learn more about how the EU Space Programme benefits our railways click on the video below. You will also find it playing onboard Connecting Europe Express. 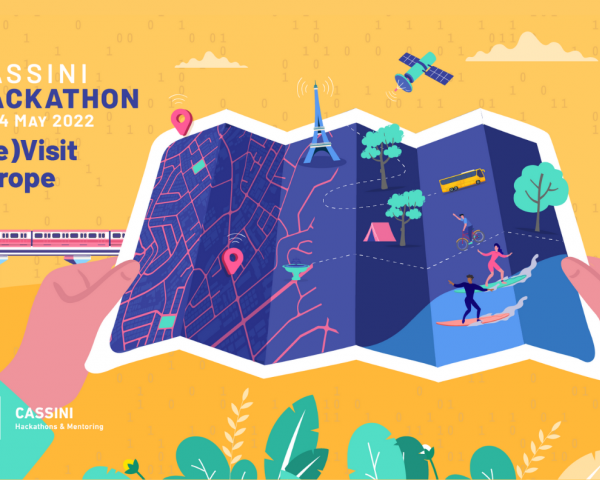 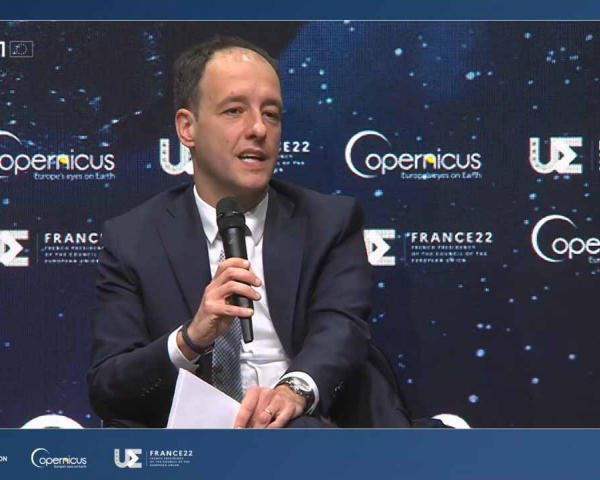