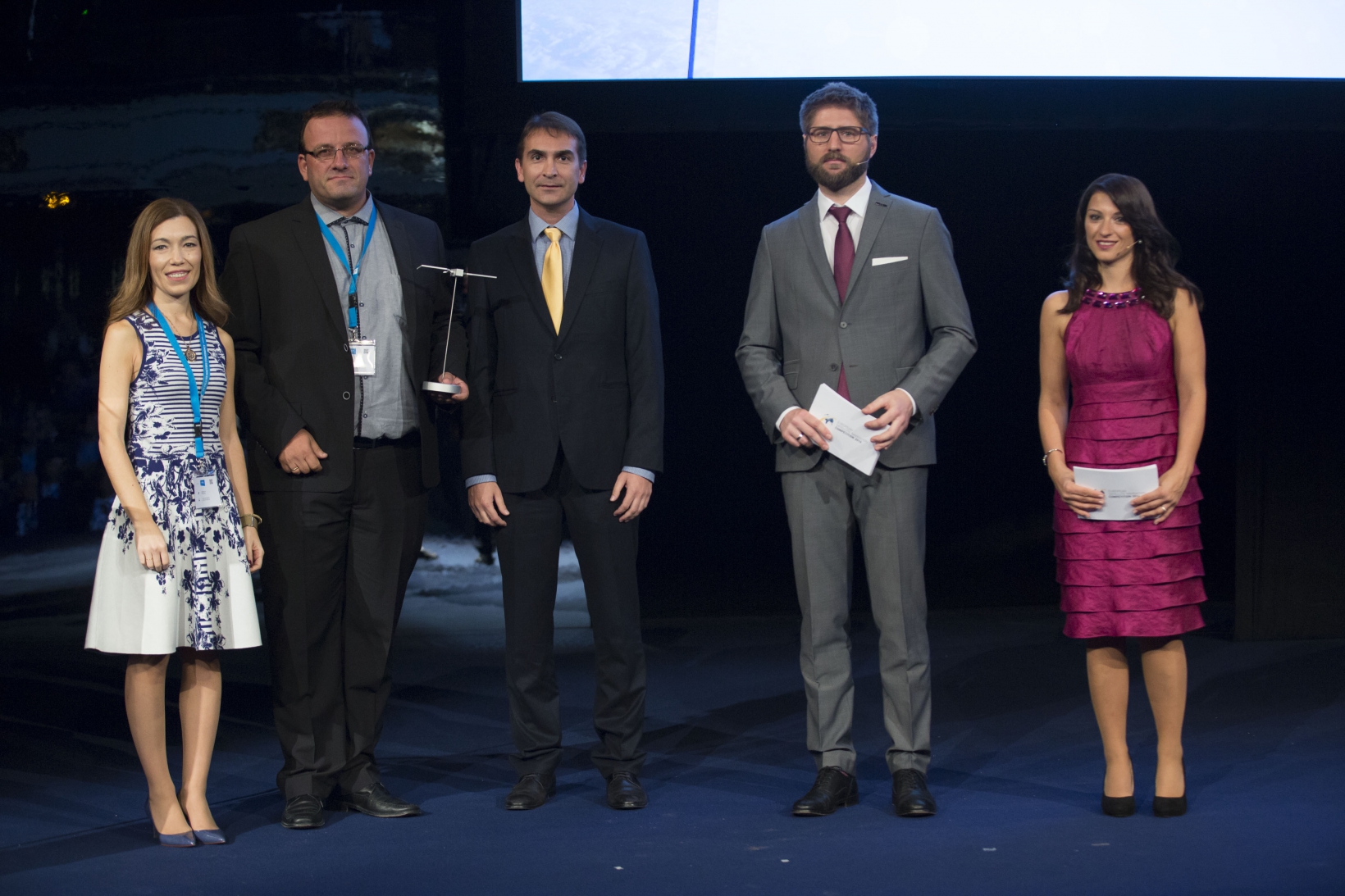 “Although Galileo Initial Services are expected to enhance the accuracy of existing solutions, Drones2GNSS proposes an off-the shelf application that uses European GNSS (i.e., Galileo, EGNOS) as the primary means of positioning,” says project partner Space Geomatica’s Achilles Tripolitsiotis. “As GNSS signals are degraded in obstructed environments by skyscrapers, vegetation and geomorphology, our project proposes using drones as intermediate carriers of high precision GNSS signals that can then transfer the geolocation accuracy to the ground.”

To accomplish this, Drones2GNSS relies heavily on multi-constellation GNSS signals – which is where Galileo will make the difference. “As current constellations like GPS and GLONASS have proven inefficient in confronting the aforementioned surveying problem, the sector continues to rely on traditional surveying techniques,” says Tripolitsiotis. “However, with the launch of the Galileo era and the utilisation of the Drones2GNSS approach, we can now provide surveying engineers a cost effective, accurate and fast positioning solution.”

An idea born from experience

As engineers working for more than 15 years in various engineering, geotechnical, mining and surveying projects, the project team knew the problems of degraded positioning accuracy first-hand. “Even though the advent of GNSS positioning significantly improved the time it takes to perform classical surveying work, this is not the case when one has to work in urban canyons and/or vegetated areas,” says Tripolitsiotis. “Thus, in such obstructed environments, classic ground geodetic techniques have to be carried out to provide accurate positioning.”

It was the combination of this first-hand experience with the expertise of the project’s academic partners in UAV technology that resulted in the Drones2GNSS project. The system is comprised of a drone equipped with a highly accurate GNSS receiver, a digital camera/laser measuring system capable of retrieving the coordinates of custom made surveying poles, a prism and a target marker. The system retrieves the coordinates of a topographic pole where a known market pattern is attached via delicate GNSS and image processing.

“When applying digital target detection, real time and on-board image processing, triangulation and/or trilateration, we can guarantee the same level of accuracy down to the ground,” says Tripolitsiotis. “This will be achieved via an innovative topographic pole that, in addition to a prism and a GNSS antenna, will carry visual markers for automated detection from the UAV’s camera.”

Tripolitsiotis says he believes there’s significant market potential for Drones2GNSS, particularly with surveyors who can add the system as an add-on to their existing product line. “The current and future trend in GNSS surveying is that everyone will use UAVs as no additional capital investment is necessary, meaning there is already a market demand for systems like Drones2GNSS,” he says. “Furthermore, our project uses equipment that all surveying engineers already have and the hard/software is easily adaptable to existing solutions, meaning it can be used by a wide array of applications.”

“This GSA Special Prize means a lot to our project as it proves that when you have the passion, the vision, the knowledge and technical expertise your work will be recognised,” says Tripolitsiotis. “The prize will play a big role in helping us expand our reputation from niche markets to the wider GNSS industry and provide us the means to bring the Drones2GNSS system to market.”

As the winner of the GSA Special Prize, the Drone2GNSS project now has the opportunity to develop their idea at an incubation centre of their choice within the EU-28 for six months, with the possibility of a further six months according to progress. Furthermore, for the first time, the project will be showcased at the official Galileo Service Declaration Ceremony in Brussels, when Initial Services are announced to the world.

About the GSA Special Topic Prize

The 2016 edition of the ESNC again received a remarkable number of entries. Drone2GNSS’s winning idea was competing against a total of 413 entries from 40 different countries, with 150 from start-up companies and 124 entries coming from individuals. In terms of topics, the majority of entries were submitted under the Mobile Location Based Services (LBS) category, followed by Smart Moving and Safety & Security.

The annual event recognises the most outstanding applications for Copernicus and European GNSS (Galileo and EGNOS) in various categories. Since 2014, the awards ceremony has been associated with the Satellite Masters Conference, taking place this year from 25 – 27 October. The conference features plenary sessions, workshops and roundtable discussions centred on leveraging satellite-derived data and other space solutions for business and society. It is a unique marketplace for sharing ideas on space-based innovation and connecting with the world’s leading network for downstream satellite business. 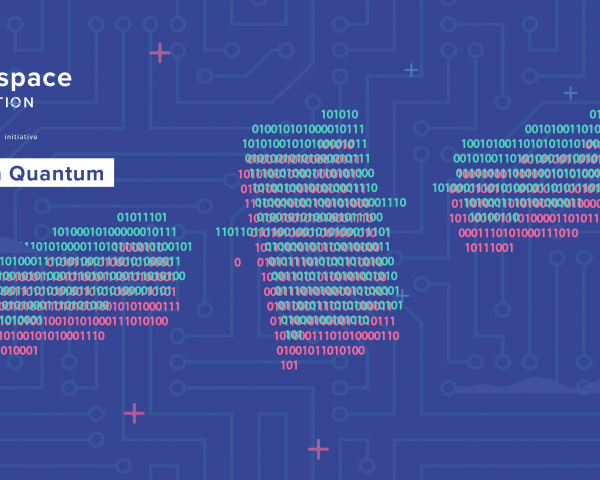 It’s the final countdown for #myEUspace! Ready to submit? 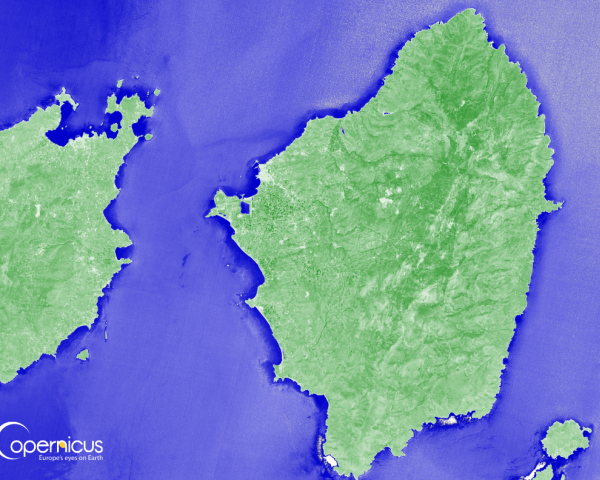