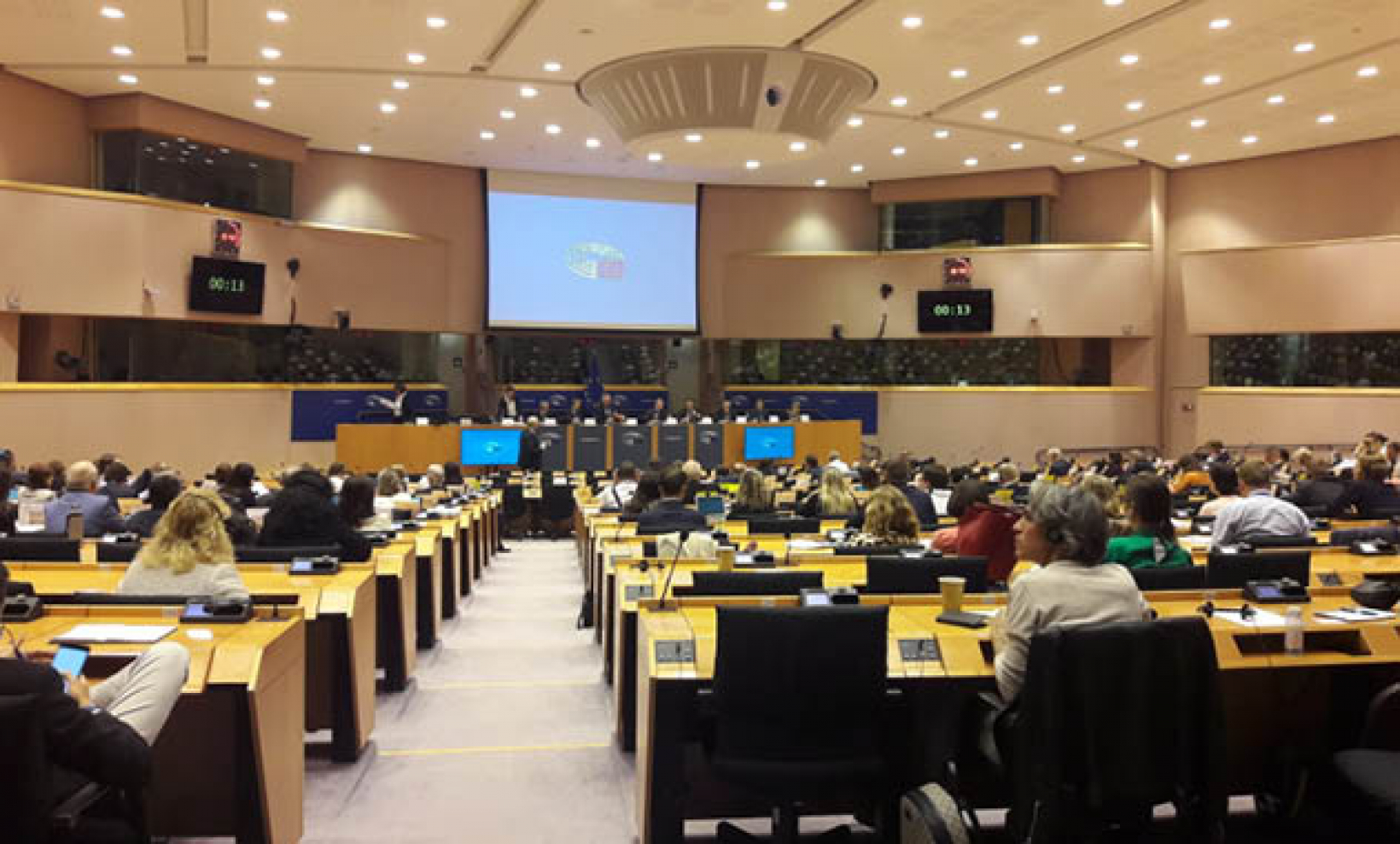 EGNSS and Copernicus support many services that fall within the European Parliament ITRE Committee’s sphere of interest.

During a presentation on the EU Space Programmes as enablers for policies requested by the European Parliament’s Committee on Industry, Research and Energy (ITRE) on 25 September 2019, attendees heard how the European economy is increasingly dependent on space-based services.

Introducing the speakers at the meeting, European Parliament’s ITRE Committee Chair Adina-Ioana Valean noted that Galileo, EGNOS and Copernicus support many of the activities and services that fall within the sphere of interest of the ITRE Committee.

First to speak at the presentation was Deputy Director General for Internal Market, Industry, Entrepreneurship and SMEs (DG GROW, European Commission) Pierre Delsaux. He said that the European Parliament had always been supportive of Europe’s space ambitions, and that the EU Space Programmes would need this continued support going forward, including in the upcoming long-term budget negotiations under the future multiannual financial framework.

Regarding the new Regulation on the EU Space Programme, he underlined that it was important to have one single instrument to cover all the components of the Programme. “In the future it will be important to bring synergies in applications and services between Copernicus and Galileo and to ensure that for digital services, for environmental monitoring and for transport, and so on, we have a combination of data from Copernicus and Galileo,” he said, adding that this would open up new horizons.

He noted the same dynamic with respect to Galileo. “We have recently celebrated 1 billion Galileo-enabled receivers sold globally, this is thanks to the decision to launch initial services at the end of 2016, and to the unique integrated approach of GSA in linking space to the needs of all stakeholders.”

“We need to be ready for this new phase, where the focus will be on service provision,” he said, adding that it would be necessary to change the speed and volume of investment to ensure sufficient market uptake of Galileo services.

GSA Chief Operating Officer Pascal Claudel also noted that the GSA’s user-centric focus, and that the GSA was focused on using signals from space to meet the needs of all market segments through innovative solutions. These solutions are aimed at stimulating European industry, from start-ups to SMEs and traditional industries and the signals from space are currently at the heart of a technological revolution and represent an essential catalyst for the European economy, he said. “This is why all Member States of the EU should be involved in the development of the downstream activities. This brings the GSA at the centre of the New Space made in Europe”

About 10% of Europe’s economy depends on space services, European companies account for 25% of the space downstream market, large numbers of jobs have been created and billions of euros will be generated by Galileo and EGNOS by 2027, Claudel said, adding that the new Regulation would open tremendous possibilities for the EU’s industrial fabric, particularly when it comes to synergies between Galileo, EGNOS, Copernicus and Govsatcom.

And this: GSA, EIB sign agreement on investment in space

Matthias Petschke, Director of European GNSS Programmes at DG GROW, underlined the strategic dimension of the space programmes and highlighted the three-fold role of the Commission in supporting the EU Space Programme. This role includes creating a regulatory framework when required, especially for safety and security reasons; secondly, there is standardisation, especially where this will drive market uptake; and finally – the Commission is active in the area of entrepreneurship, fostering start-ups and their use of space services and technologies.

Marta Krywanis-Brzostowska, Head of Downstream R&D in Market Development and Horizon 2020 Coordinator at the GSA highlighted this market uptake in her presentation. She noted that there are already over 600 EGNOS-based approach procedures in over 350 airports in 23 EU countries and that 85% of new tractors sold in the EU are EGNSS-enabled.

What’s more, 17 car brands are currently commercialising EGNOS and Galileo eCall and, thanks to efficiency gains in transport, 3.5 billion litres of fuel and 15 tonnes of CO2 have been saved, she said, adding that all of these figures translate into concrete benefits for EU citizens.

“These impressive results have only been possible thanks to the integrated approach adopted by the GSA towards users and industry,” she said. 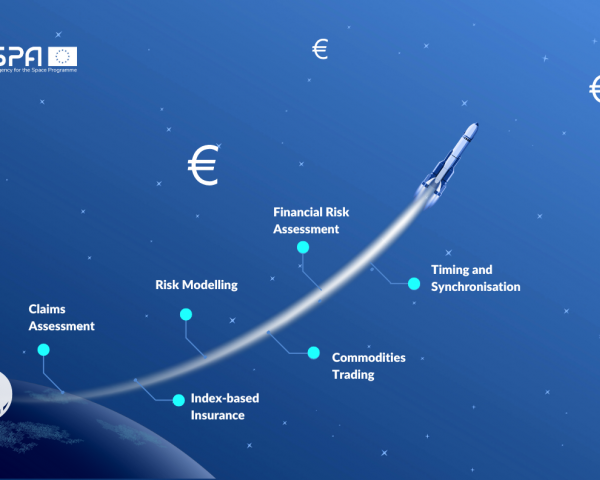