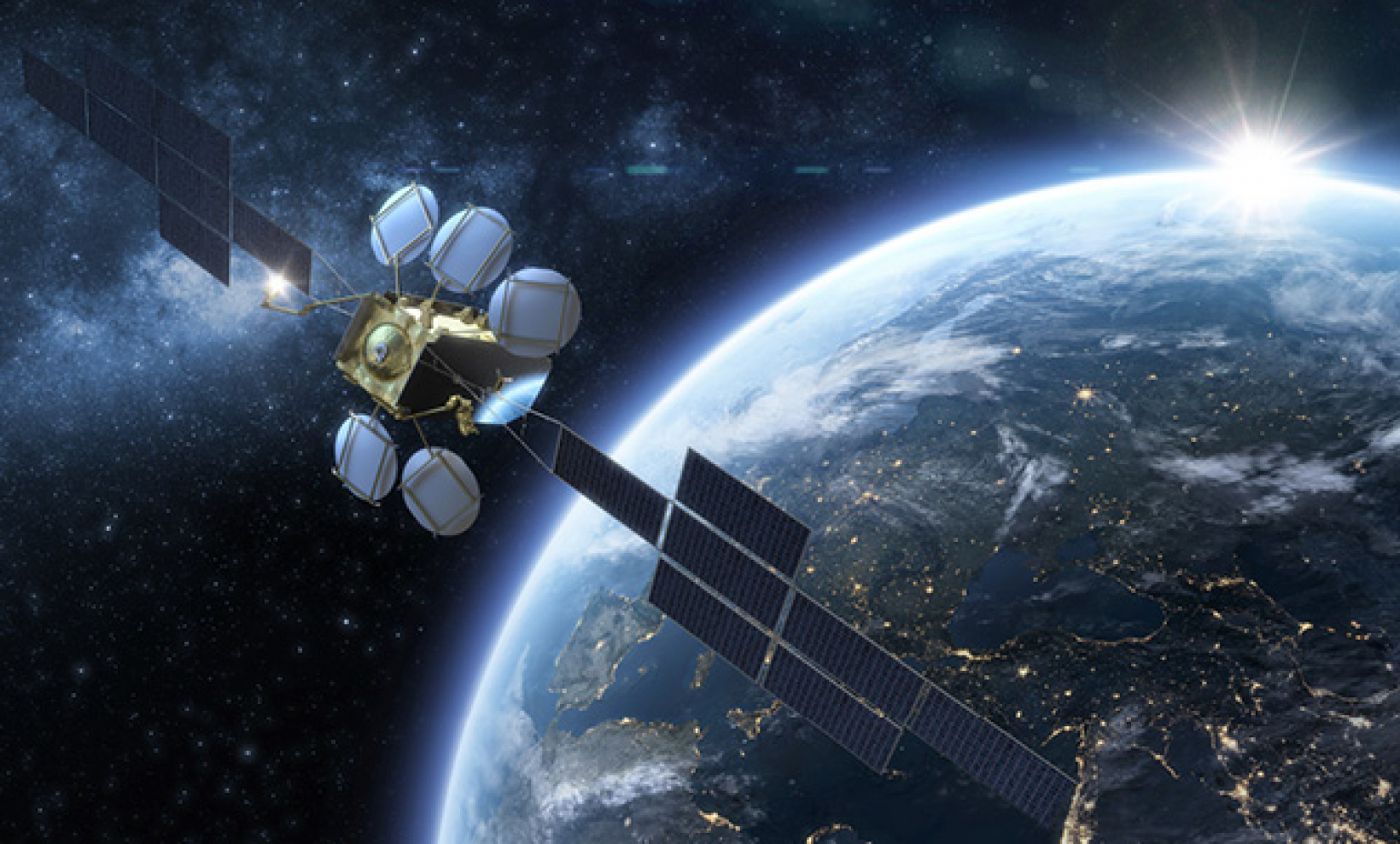 The signing of the contract will kick off 2-years of service preparation. © Copyright Eutelsat-Toys Films

The European GNSS Agency (GSA) has selected Eutelsat Communications for the development, integration and operation of its next-generation EGNOS GEO-4 service. The contract agreed between Eutelsat and GSA covers 15 years of service provision and represents a total value of EUR 100 million.

The contract signed between the GSA and Eutelsat on 8 February 2021, is the result of an open tender launched by the GSA at the end of 2019. The signing of the contract will kick off a two-year service preparation phase, followed by 15 years of service provision. Of the EUR 100 million baseline, only EUR 15.5 million will be committed under the current Multiannual Financial Framework (MFF) the remaining EUR 85 million is subject to the confirmation of funds allocated to the EGNOS programme from the European Union budget for 2021-2027.

Watch this: The Story of EGNOS

Commenting on the agreement, Rodolphe Belmer, Chief Executive Officer of Eutelsat said: “We are delighted to have been entrusted once again by the GSA for this critical mission. It showcases the unparalleled coverage of our fleet as well as our technological expertise and reliability. Space technology continues to change the way we live, and we are delighted to support the GSA to ensure that European citizens get the most out of satellite navigation programmes.”.

Rodrigo da Costa, GSA Executive Director added: “The GSA has awarded Eutelsat the EGNOS GEO-4 contract to manage this important payload that enhances the GSA’s core mission to deliver reliable and secure space-based services. By delivering innovation and thus benefits , satellite navigation is changing how we manage the mobility, safety and security of people and goods for Europe and beyond in fundamental ways.”

The EGNOS payload on GEO-4 is necessary to ensure the transition from EGNOS V2 to EGNOS V3.

And this: EGNOS for aviation

Eutelsat already operates the EGNOS GEO-3 payload on its EUTELSAT 5 West B satellite, which entered into service in February 2020. Built by Airbus Defence and Space, the new Eutelsat payload is scheduled to be launched in the first half of 2022.

EGNOS is the European Geostationary Navigation Overlay Service that acts as an augmentation service to global positioning systems, to improve the reliability of positioning information. This is ensured by a crucial integrity message that is essential in aviation where GNSS alone does not satisfy strict operational requirements set by the International Civil Aviation Organization (ICAO). It is especially important during critical flight stages such as the final approach.

Other transport means including maritime and rail also benefit from the EGNOS Safety of Life service. Thanks to its Open Service, EGNOS also increases the positioning accuracy for other land-based applications, notably precision farming, geomatics, and land management.