Time as a service with Galileo 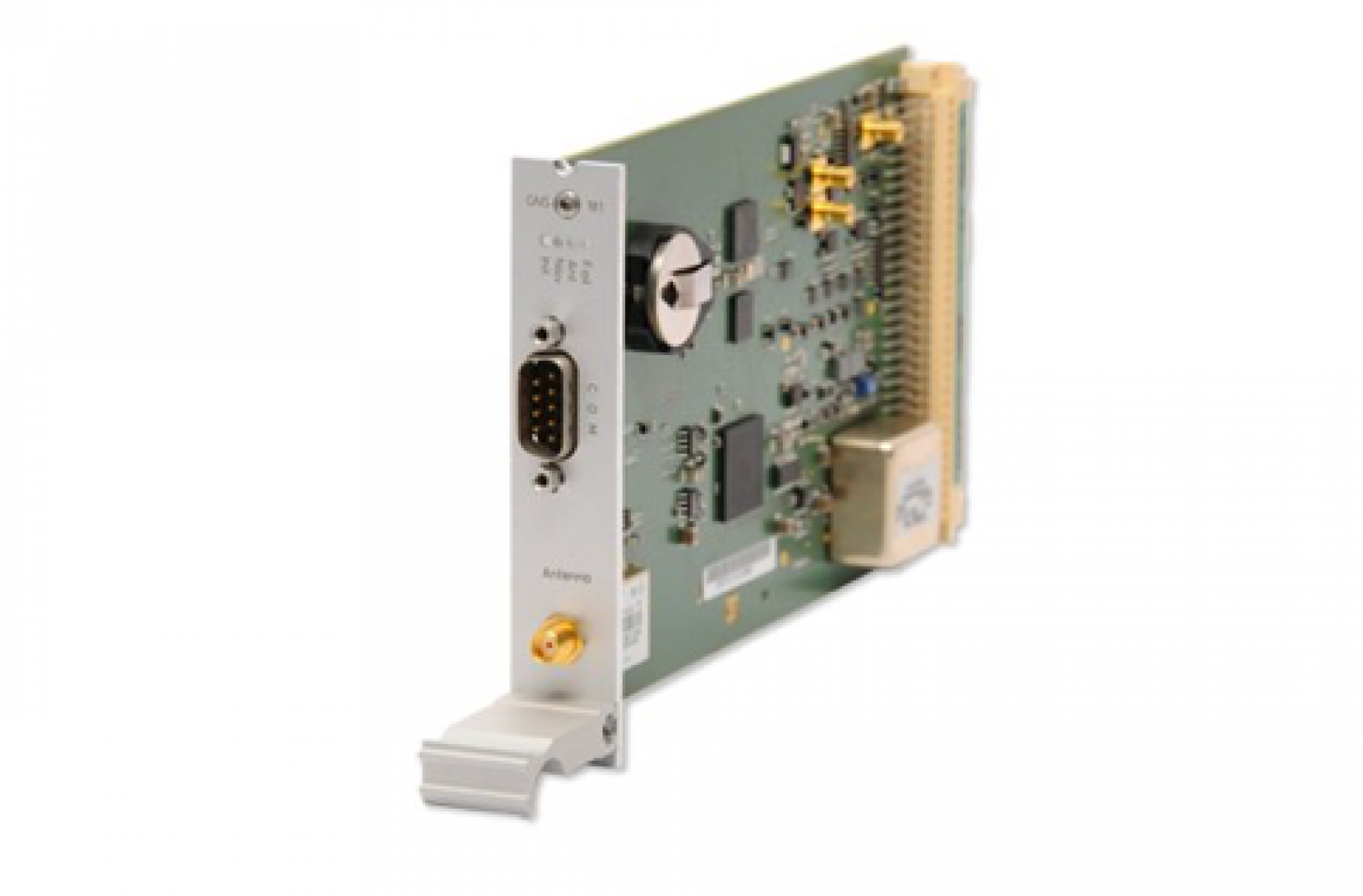 Meinberg’s multi-GNSS receiver can use an external antenna to receive, among others, Galileo satellite signals, decode them and use them as a reference source for the integrated, oscillator-based hardware clock.

This is because the vital role of space-based timing is only exposed when it fails – something that became abundantly clear in January 2016, when a software upload to US GPS satellites induced a 13-microsecond misalignment.

Although this might seem like a small difference, it had a big impact. The glitch caused GPS receivers to exhibit different and unwanted behaviour that led to a loss of synchronisation across a number of systems, including power grids and financial markets. Although the issue was quickly detected and resolved in a few hours, it nonetheless had a real global impact, with numerous digital TV and radio networks failing and some financial customers reporting issues.

“What we learn from this incident is how much our critical infrastructures, the telecom sector and financial services rely on GNSS-provided timing and synchronisation,” says GSA Head of Market Development Gian Gherardo Calini. “This reliance will only increase as smarter power grids are developed and more sophisticated mobile communication networks, such as 5G, are deployed in support of the Internet of Things (IoT) and other sensor networks.”

According to the latest edition of the GSA’s GNSS Market Report, the telecom sub-segment is the main driver of the global GNSS Timing and Synchronisation market. With the upgrade of the power distribution network, GNSS penetration in this market is expected to reach 10 % in 2017. “As this market segment continues to expand it will demand more and better synchronisation, for which the timing precision of Galileo’s free-of-charge Open Service is essential,” says Calini.

With the Declaration of Galileo Initial Services last year, the timing and synchronisation community can already take advantage of Galileo’s unique benefits, including:

One example of a company already taking advantage of Galileo is Meinberg, a German high-technology company specialising in the development and manufacturing of electronic devices and systems for time and frequency synchronisation and distribution. The company’s new Meinberg GNS181 receiver introduces multi-GNSS capabilities for all synchronisation applications and is one of the first commercially available time and synchronisation solutions with Galileo support.

The module can be configured to select up to three different GNSS constellations to be used in parallel, supporting GPS, Galileo, GLONASS, and Beidou, as well as combinations of the four satellite systems. It is also fully compatible with Meinberg’s Intelligent Modular Synchronization (IMS) product family, meaning users can easily add it as a second, redundant clock module to their already deployed IMS systems or field-replace their current IMS clock modules with the new multi-GNSS capable board.

According to Meinberg Managing Director Heiko Gerstung, although the GNS181 receiver can be used in all types of applications, one of the most popular uses is with stock exchanges. In fact, it is currently utilised by most of the world’s leading exchanges. “The Galileo capability means the receiver synchs trade systems within the individual exchanges, so every buy or sell transaction can be time stamped very accurately,” he says.

Gerstung goes on to explain how the addition of Galileo benefits customers at two levels. “First, it serves as another source of time, in addition to GPS, which adds a layer of redundancy and allows a user to compare the two times,” he says. “As Galileo is the only civilian run GNSS system, it also gives our customers the option of using a European, non-military based source of time – which many of our global customers value greatly.”

Time as a service

The GSA supports further uptake of Galileo in this important market segment via various opportunities for funding. For example, the Horizon 2020-funded DEMETRA project has demonstrated the feasibility of delivering European GNSS’s (EGNSS) improved timing services to end-users by utilising an operational demonstrator and conducting tests with representative pilot applications and real users.

Based on the current practice of national metrological laboratories, the project has defined and developed a prototype of a European time disseminator based on EGNSS. An array of important service features necessary for a wide variety of users has been added, including high-accuracy calibrated time transfer to a monitored and certified remote time-stamping.

With DEMETRA, time becomes a service, ensuring reliability, integrity, authentication and certification are available through optical, radio, space and internet links anywhere in the world. In other words, it’s a complete infrastructure dedicated to the provision of time services based on Galileo.