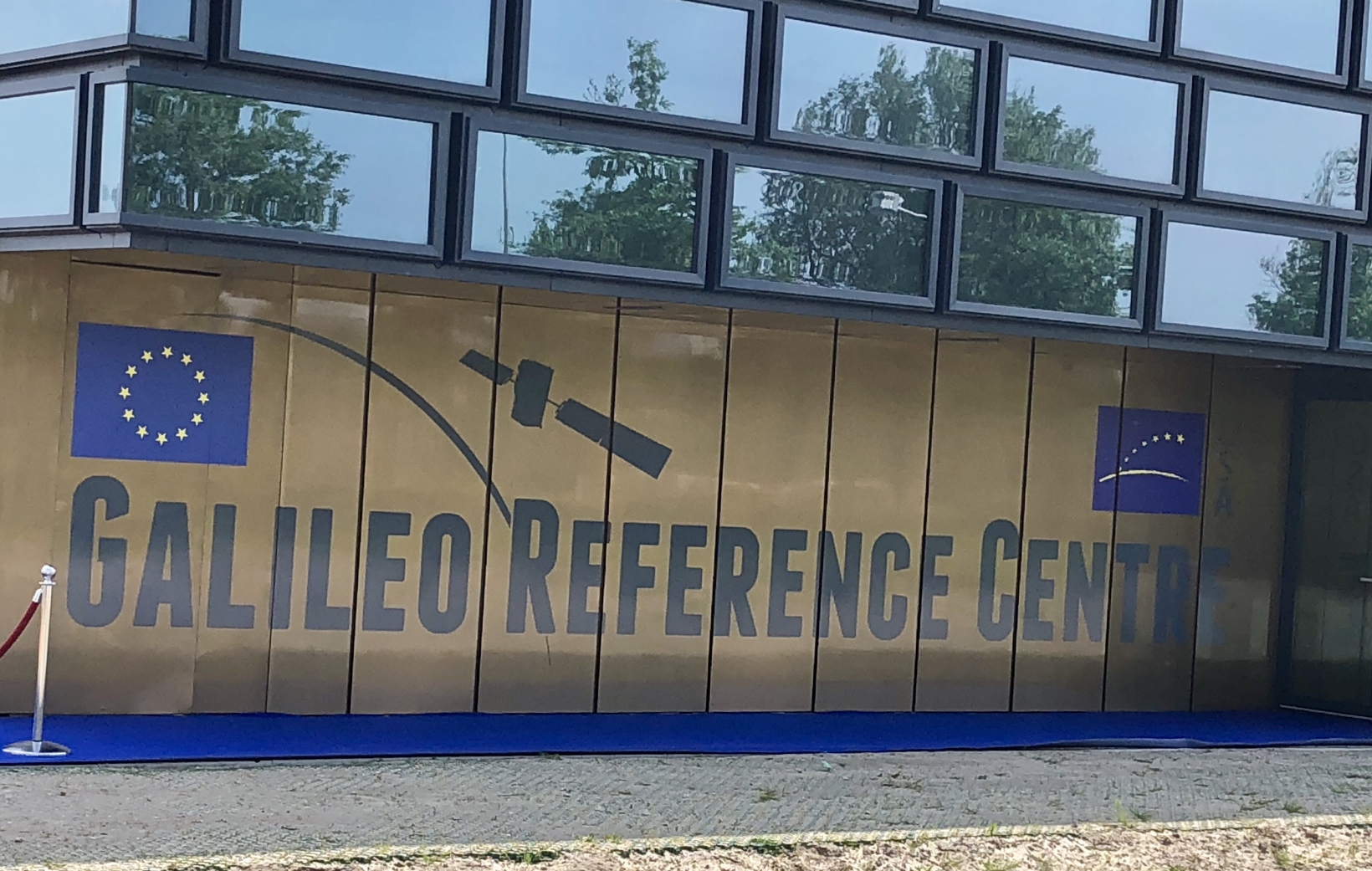 The Galileo Reference Centre was inaugurated on 16 May 2018 in Noordwijk, the Netherlands

The official inauguration of the Galileo Reference Centre took place on 16 May 2018 in Noordwijk, the Netherlands. The Centre represents another crucial Galileo Programme element now in place, supporting the provision of services to the core system and its users.

Speaking at the Galileo Reference Centre (GRC) inauguration event in Noordwijk, which also comprised a short seminar, Pierre Delsaux, Deputy Director-General of the European Commission's DG GROW said, "I love the slogan: 'Linking Space and User Needs'. This is exactly what we want – new services based on space systems, bringing these services to new consumers, which means economic growth and more jobs for European citizens."

The role of public authorities like the Commission, Delsaux said, is to provide the tools that allow businesses and new start-ups to realise their ideas, and with tools like EGNOS, Galileo and Copernicus, the Union is indeed providing a very powerful set of tools. Galileo is now well into its service provision phase, European GNSS is a reality, and the way is now clear for exploitation. 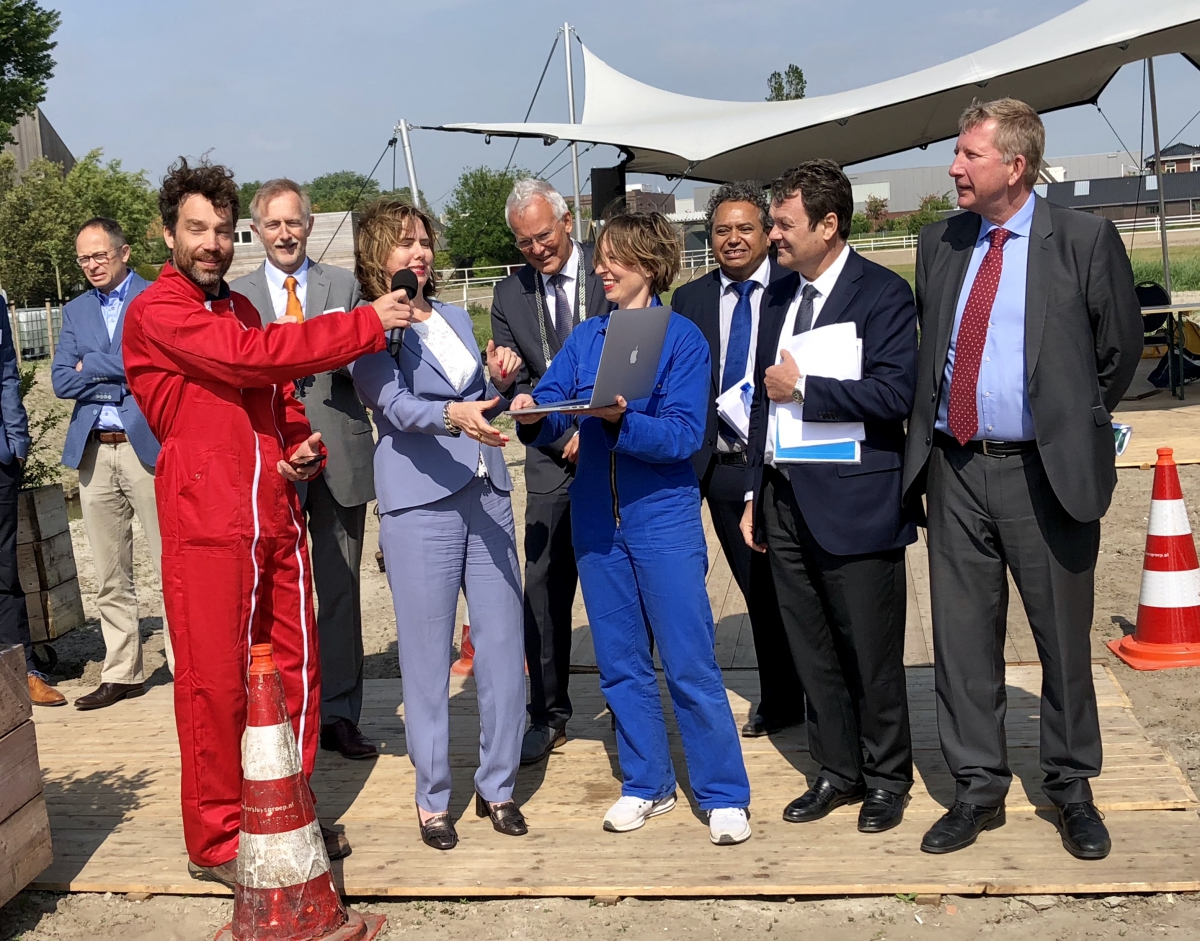 "Using satellites is more important than launching them," Delsaux said. "People need to be aware of all that is made possible by space. We want our businesses to grow and use space. We are investing money, and that money is being invested in Europe and by Europe because we want economic benefits for Europe."

Galileo is operated and maintained under the aegis of the European GNSS Agency (GSA). One of the GSA's most vital tasks is to work to keep end-user needs at the centre of the Galileo Programme, and the new GRC will be an important part of that process, monitoring the additional accuracy and availability delivered by Galileo and the disseminating this information free of charge.

Among GRC deliverables are regular reports, on daily, monthly and quarterly bases. "The first quarterly report is already available," Buist said, "and it reveals excellent performance by Galileo, much better than the 7m accuracy target, in spite of the fact that the full system is not yet deployed."

The GRC architecture is fully independent of the Galileo Service Operator (GSOp) and monitors each Galileo service against Key Performance Indicators and Figures of Merit.

Buist stressed the consolidating role of the GRC, bringing together information from all possible data sources to assess and provide information on Galileo performance. "We of course have our own advanced hardware and other technical facilities here at the GRC, but we are also maintaining good relationships with the EU Member States, Norway and Switzerland, where they have a lot of their own national expertise and resources that can help us with additional information to monitor GNSS performances. And this also extends to our international partners – that's GPS, GLONASS, and so forth – with whom we have agreed to monitoring the various GNSS systems."

Galileo on a roll

The new levels of GNSS performance provided by Galileo will enable a range of new applications and services, a few of which were outlined by GSA Executive Director Carlo des Dorides. He started by reflecting on the past two years, which saw, among other things, the rapid completion of the GRC itself. "It's a special feeling to see this new building, this beautiful centre," he said, "and we do want to thank the European Space Agency, with  ESTEC just nearby, for hosting us in the interim. We have here a very good example of meaningful working relationship with ESA and it is a great thing to be with them in Noordwijk.

Long-time space proponent and host of the Noordwijk event, , now Dutch Minister for Infrastructure and Water Management, also had positive words to say about the location: "The potential synergy that we have here, now with the GRC and with ESA ESTEC, this is an important concentration of knowledge and people." 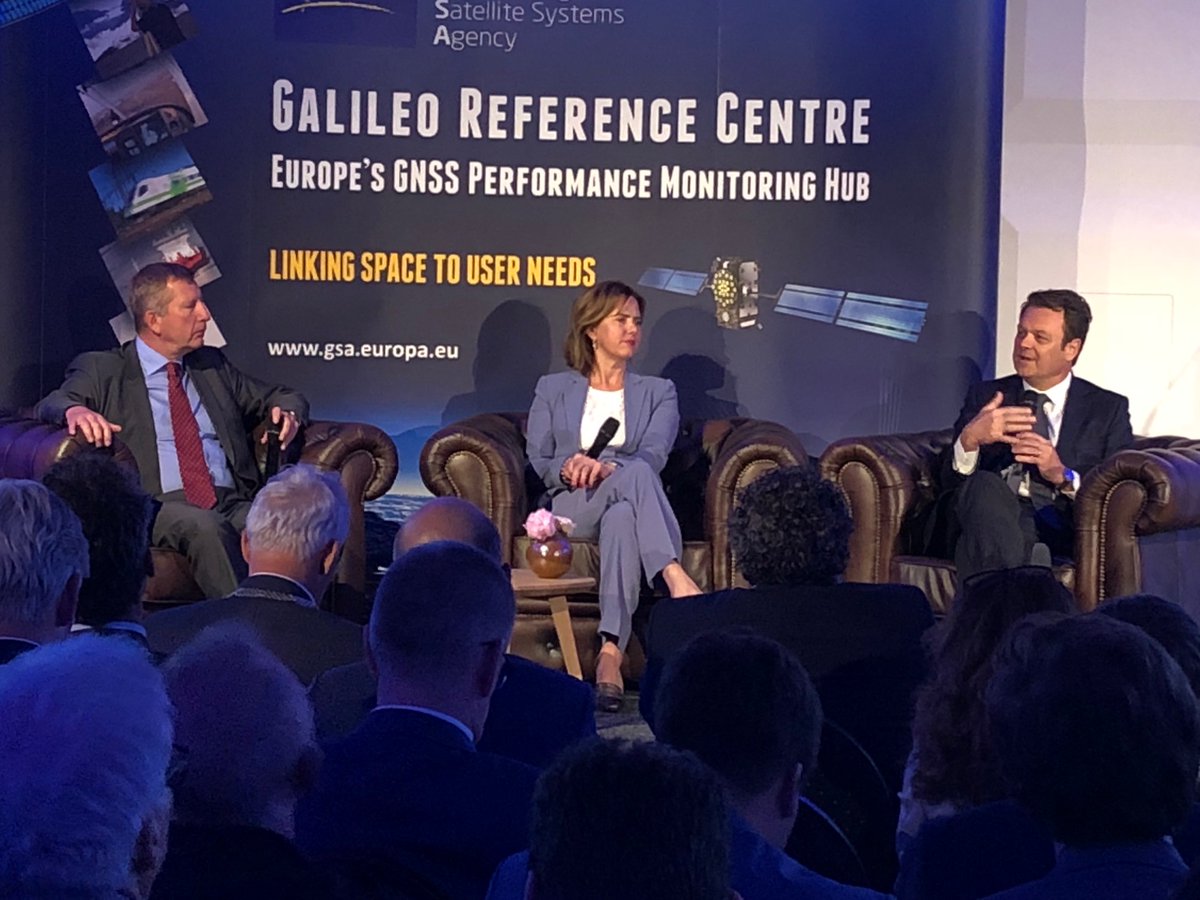 "As for Galileo," des Dorides continued, "we have a commitment to a specific level of performance, and there are more satellite launches coming this year and more services. We will have the authentication feature and a new high-accuracy service coming soon. So Galileo is very quickly taking shape and taking its place in the world market."

Des Dorides mentioned clear opportunities in the automotive sector, with connected cars and automated cars not too far in the future. "By 2025," he said, "the market for automotive-related GNSS is now projected at 22 to 26 billion dollars per year, so this is a new frontier. Galileo will be a fundamental part of the future multi-constellation, high-accuracy, fast time-to-first-fix, and dual-frequency GNSS environment."

Civil aviation, unmanned aerial vehicle (UAV) and rail transport sectors, des Dorides said, also represent key opportunities for the GNSS industry, but there are many others.

Coming back to the immediate subject of the event, des Dorides said, "This GRC is here to monitor and assess independently the performance of Galileo, and we think this could potentially also serve a secondary role in the sense of establishing the important element of trustworthiness, especially for the safety-of-life applications, like aviation and other safety-critical applications. This is clearly a potential area of growth for the GRC."

For the last words, we return to Pierre Delsaux: "We've heard it here today – we have heard so many great ideas – it is clear that space is now fundamental to economic growth. If we don't do it, someone else will." And he recalled the words he heard himself as a young student in France in May '68: "L'magination au pouvior! Power to imagination!" words that, in this very new context, are still as inspirational as they were 50 years ago. 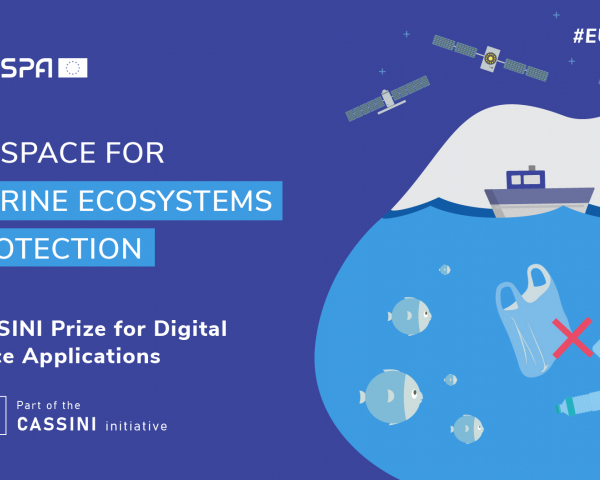