Participants in the Challenges in Arctic Navigation workshop in Olos, Muonio, Finland on April 16-18 discussed how GNSS can address some of the difficulties posed by navigation in the Arctic, in addition to how satellite navigation itself can be improved in the region, which is also a challenging environment for GNSS.

A number of challenges to both conventional and satellite navigation were highlighted during the conference. These range from severe climatic and ice conditions, to the long distances involved in navigating in the region, all of which result in longer emergency response times for search and rescue. The challenge of sparse telecommunications coverage in the Arctic was also highlighted.

Low EGNOS coverage due to the poor visibility of geostationary (GEO) satellites received a lot of attention. This was highlighted as a significant obstacle to the expansion of SBAS-based navigation in Arctic aviation. Specifically, poor EGNOS LPV 200 coverage in the North and the Arctic means that it is not possible to use this service for landing aircraft. New satellite constellations in low-Earth or highly elliptic orbits were seen as a promising solution. Some participants also noted specific challenges with the reception of GNSS signals at Auroral latitudes.

Challenges and opportunities were discussed in Arctic navigation in Olos, Muonio

In addition to GNSS and telecommunications, navigation in the Arctic also benefits from other space-based technologies, especially in the maritime domain. "Sea currents are chaotic and not well predictable if satellite images are not available," Veli Luukkala, Chief Officer at Arctia Icebreaking Ltd., said.

While acknowledging these challenges in his address at the conference, Gian Gherardo Calini, the GSA’s Head of Market Development, also stressed some of the opportunities offered by EGNSS for different applications. The ones coming from implementation of EGNOS based procedures in aviation are: improved accessibility and operational capability, reduced environmental impacts and costs, infrastructure rationalisation, and increased safety. With regard to the low level of EGNOS coverage, he said that extension of the commitment areas for APV-I, NPA and LPV-200 up to 72ºN in Norway and Finland is planned for 2018 according to the EGNOS SoL Implementation Roadmap.

Watch this: EGNOS is growing

Regarding the issue of emergency response times, Calini said that, with the increased positioning accuracy provided by Galileo integrated into COSPAS-SARSAT, users would benefit from reduced detection times, improved localisation, increased availability and the return link function. “If a person in distress knows that their message has been heard and that help is on the way, this is very important. This is a key differentiator of Galileo,” he said.

In his address at the workshop, Eric Guyader, Galileo Programme Administrator at the European Commission, said that since 2013, the European Commission has been developing modernisation plans for Galileo, to ensure that the system can respond to new challenges in the use of GNSS. He said that the EC’s approach is to capture the strategic priorities of the Member States, including in the Arctic, and to understand the changing GNSS environment.

Regarding the specific challenges posed by the Arctic region, he said that the Commission is in open dialogue with countries in the region to establish priorities. He said that Galileo provides good service overall in both navigation and SAR, and that, in combination with GPS and GLONASS, it would offer excellent service.

Guyader said that the Galileo modernisation includes plans for Advanced Receiver Autonomous Integrity Monitoring (ARAIM), and emergency warning service and an ionosphere prediction service, which will make it possible to quickly react to sudden signal degradation.

In another presentation, a representative from academia noted that ionospheric scintillation, or the rapid modification of radio waves by small-scale structures in the ionosphere, was an important concern in the Arctic, primarily for service availability and continuity, rather than integrity. He said that dual-frequency GNSS offered a possible solution, as it would allow users to directly and robustly estimate ionospheric delay.

A potential solution to the problem of poor visibility of GEO satellites was offered by Kjersti Moldekelev, Senior Adviser at the Norwegian Space Centre. Moldeklev said that the company Space Norway was planning to launch HEO satellites in 2022, which would provide broadband access to the Arctic region. She said that if these HEO satellites were to carry SBAS payload, this would give the EU a foothold in the Arctic. "This will definitely be a solution for communications challenges in the region and perhaps for navigation challenges also,” she said.

Local stakeholders in Arctic navigation were well represented at the workshop, including the Finnish Defence Forces, the Finnish Communications Regulatory Authority, and companies such as Finnair, KNL Networks, and Reaktor. The stakeholders actively contributed to the workshop by giving keynote addresses, participating in panel discussions, and working in expert groups to build a roadmap towards resolving the challenges of Arctic navigation. 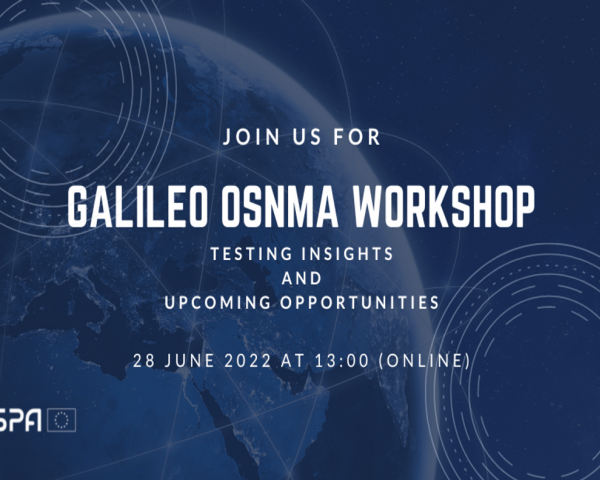 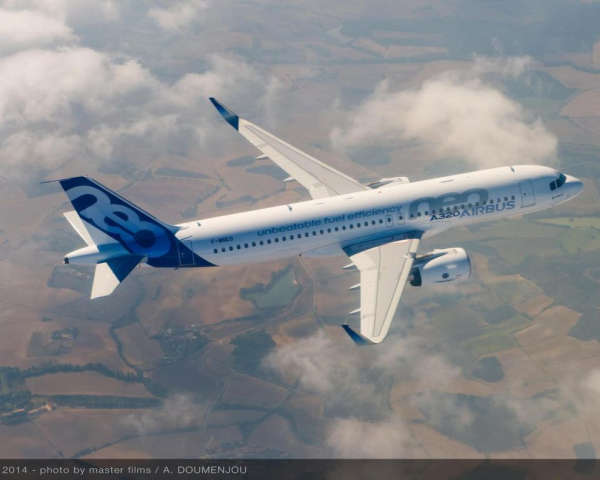 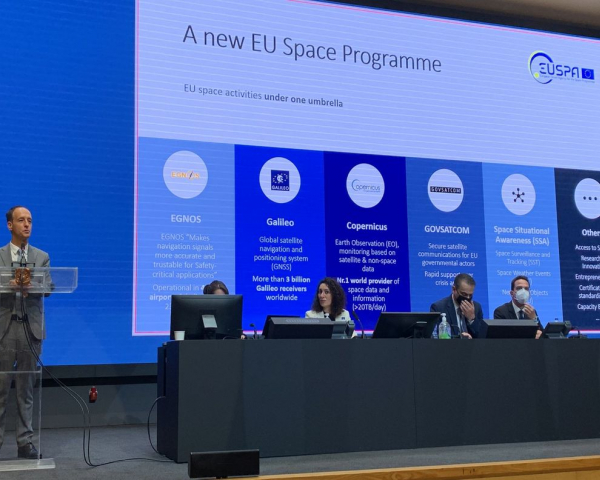