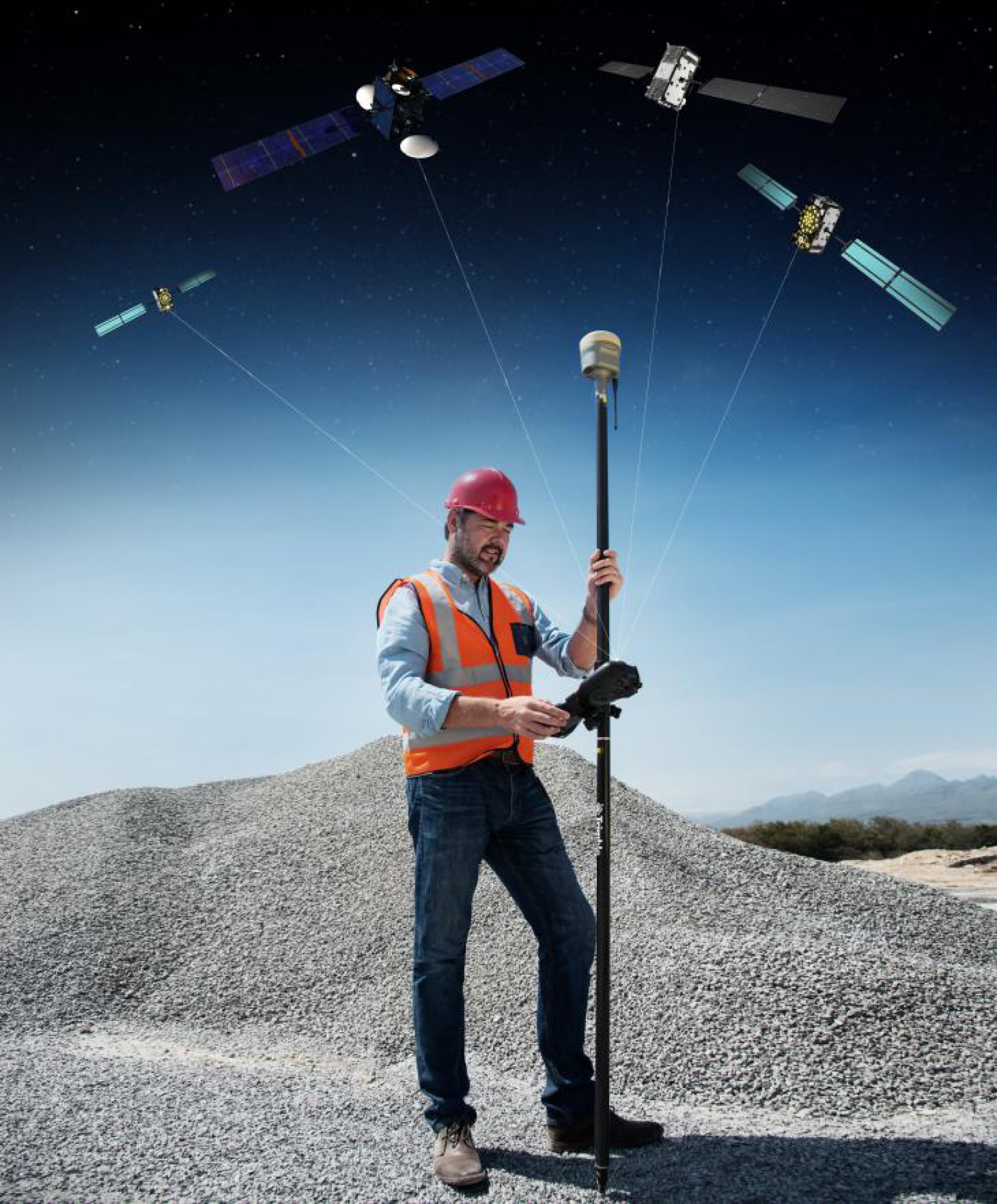 Surveying using a GNSS device with EGNOS and Galileo satellites

At the GSA workshop “Galileo best practices”, held during the CLGE General Assembly in Lausanne, private and public network providers are enthusiastic and show remarkable progress in offering Galileo to their end-customers.

Setting the context at this year’s CLGE (Council of European Geodetic Surveyors) General Assembly, held in Lausanne on 22 April 2017, the GSA noted that Galileo had reached an important milestone by declaring the Initial Services and that over 50% of professional grade receivers on the market were already Galileo enabled. However, for surveyors to fully benefit from Galileo in the high precision market, where real-time sub-decimeter level accuracy is desirable, it was noted that augmentation service providers (RTK, PPP, etc.) would need to enhance their service by adding Galileo into their networks.

The workshop, which was attended by over 50 participants from both public and private RTK (real-time kinematic) network providers and representatives from surveyor organisations, focused on two examples of Galileo integration in RTK networks and surveyors’ expectations from Galileo.

The first hands-on experience of Galileo’s inclusion into RTK networks was presented by Mattias Eriksson from Swedish public RTK provider SWEPOS and Hugo Toll from Estonian private RTK provider Geosoft. Both speakers described the technicalities and challenges they experienced with Galileo integration in the RTK network, underpinned by receiver field-tests to show the first results of using Galileo for RTK measurements.

The conclusion is that the majority of RTK providers have already started with the Galileo upgrade of their antennas and receivers, but the update of the functional RTK network software is still lacking.

The general findings of the first field tests presented by speakers was similar – as you get additional Galileo satellites, the final RTK measurements exhibit better performance, especially when it comes to reliability and availability, resulting in better operation in difficult environments. The reference network providers are receiving requests for Galileo from many customers and, based on the test results, they will recommend using Galileo to their users. More tests are to be performed to draw further conclusions.

Both presenters received many questions from the audience, as the theme of the workshop is very topical for the surveying community. “The RTK reference network providers are determined to deliver Galileo-based corrections to their customers and therefore willing to overcome the remaining impediments to achieve full Galileo-update. The numerous discussions prove that the topic is very topical for the surveying community,” CLGE President Maurice Barbieri said.

The GSA is taking this valuable feedback on board, with the goal of supporting the next developments of Galileo among its stakeholders. 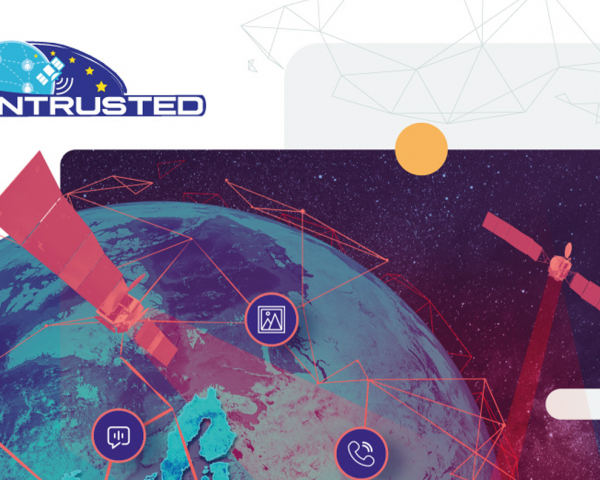 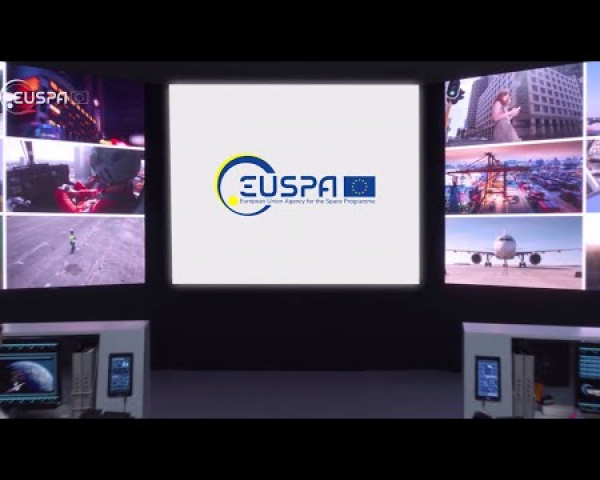