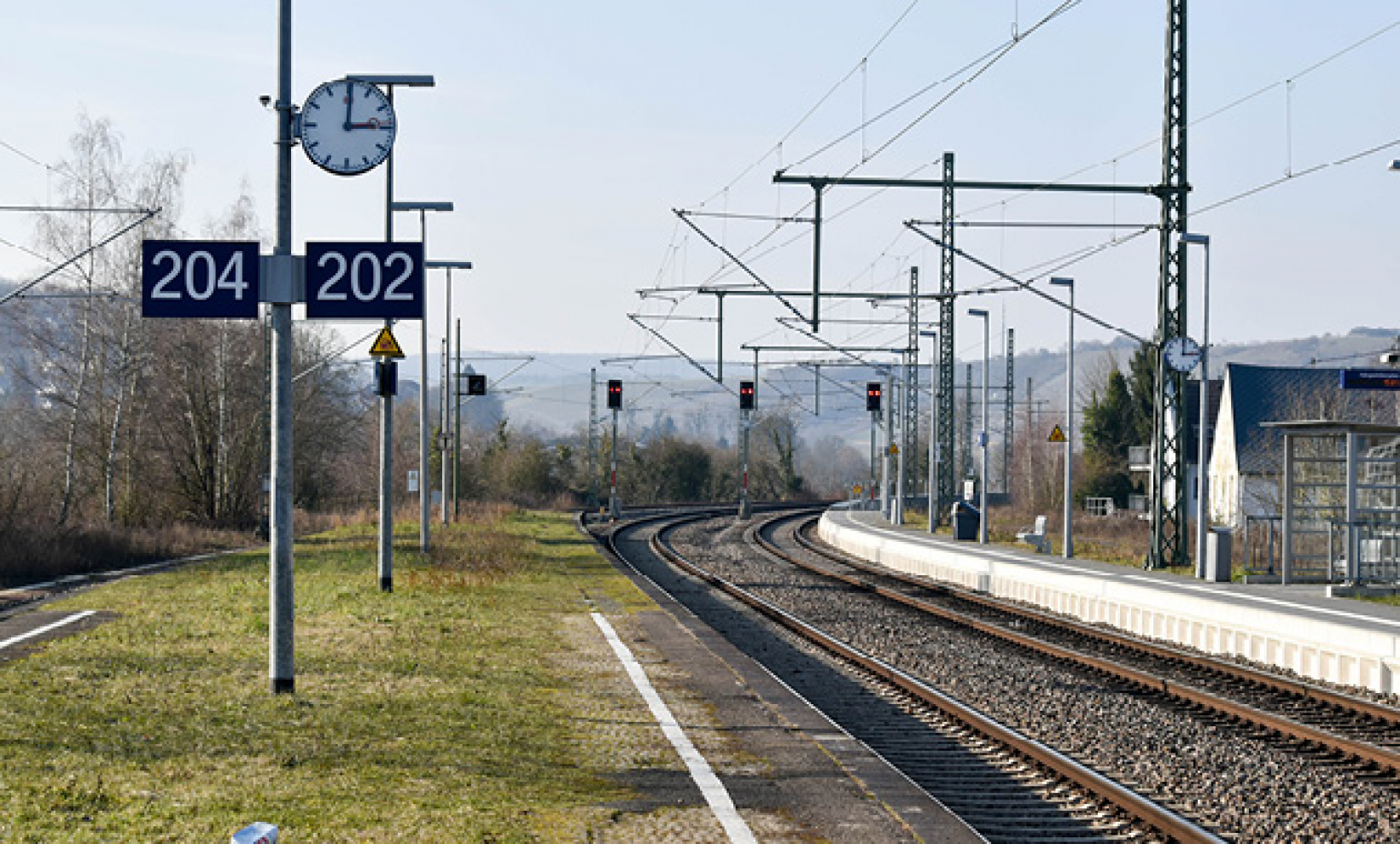 Thanks to satellite navigation, advanced signaling system controls the maximum allowed speed and the distance of the trains, instant by instant.

For the first time in Europe, the Italian Railway Network (RFI) has introduced a new railway traffic control and management system that uses satellite technologies, including Galileo.

History in the making for Europe. Early this month, the Italian Railway Network (RFI), part of the FS Italiane Group, announced the introduction of the very first railway traffic control and management system that uses satellite technologies on a regional line.

Following the successful test campaign of satellite technologies coordinated by the GSA, which involved also the Italian Space Agency (ASI) and the European Space Agency (ESA), RFI has launched a pilot line to be built in the European Mediterranean corridor between Novara and Rho. Here the European Rail Traffic Management System (ERTMS) Level 2 is being installed, with the advanced signaling system that controls the maximum allowed speed and the distance of the trains, instant by instant, intervening automatically if these limits are exceeded. To determine the position of the train, satellite navigation systems will be used, including the European system Galileo. Hitachi Rail will be in charge of the realization, validation and certification of satellite technologies for the ERTMS system.

Find out more about:  ERtms + SATellite: the ERSAT Program

Satellite-based applications are becoming more and more crucial to the railway transport and industry, contributing to new solutions for a more sustainable, cost-efficient and smarter mobility. To confirm such a trend, a Work Plan for the ERTMS, published by the European Commission in May this year, listed satellite positioning as one of the game-changing technologies underpinning future evolutions of the system and a key element to be included in future Technological Specifications for Interoperability (TSI).

The GSA is interfacing with all the stakeholders involved in the deployment of the ERTMS. The Agency has been supporting the integration of GNSS  in rail via the provision of Horizon 2020 funds, and by stimulating research and innovation among industries and service providers involved in railway traffic management.